Zeus is Bell Cranel’s adoptive father. He was also the former leader of the Zeus Familia, one of many familias in DanMachi. However, it seems that only a part of him was shown in the anime, specifically his gray hair and mustache. Where is Zeus in DanMachi? Will he make an appearance on DanMachi season 4?

The god acted as a kind father figure to Bell. He took care of him, told him stories and even provided him with storybooks every year on his birthday. In fact, it was because of Zeus that Bell decided to be an adventurer.

Where is Zeus in DanMachi?

As of this writing, the whereabouts of Zeus are still unknown. He was once the head of one of the most powerful families, but his reign ended after losing to the one-eyed black dragon.

Zeus was then expelled from Orario and decided to be a farmer in a small village. There, he decided to raise Bell on his own after protecting him from a goblin.

What was unexpected was that Zeus decided to pretend he was dead. It’s unknown why he did this, but the last time Zeus was mentioned was when he learned that Bell had progressed. He then asked Hermès to take care of Bell.

After that, Zeus was not mentioned. He may have gone into hiding again or is planning to return to Orario. For now, fans of the show will have to watch DanMachi season 4 to find out what happens next.

Also known as Is it wrong to try to pick up girls in a dungeon, DanMachi is a light novel series set in Orario, a fictional town where a number of gods have chosen to limit their powers to experience the hardships of humans.

It centers around Bell Cranel, a rookie adventurer and member of Hestia Familia. He idolizes Ais Wallenstein, a well-known swordsman of the Loki Familia. Her determination caught the attention of several girls, including gods and humans. In fact, Freya is obsessed with Bell and even Ryuu likes her. 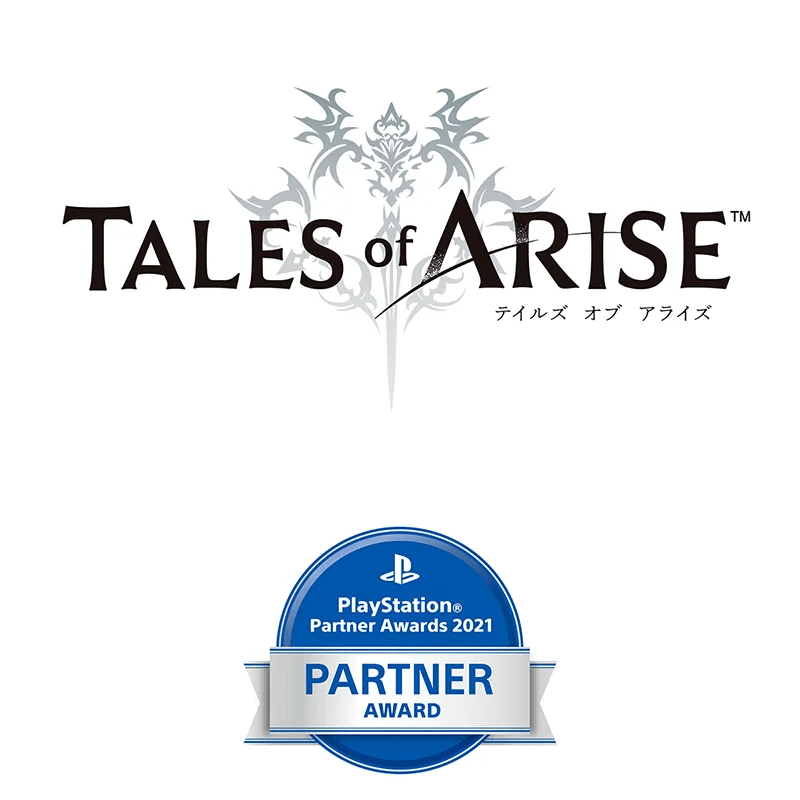 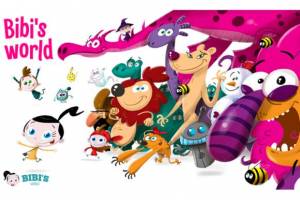 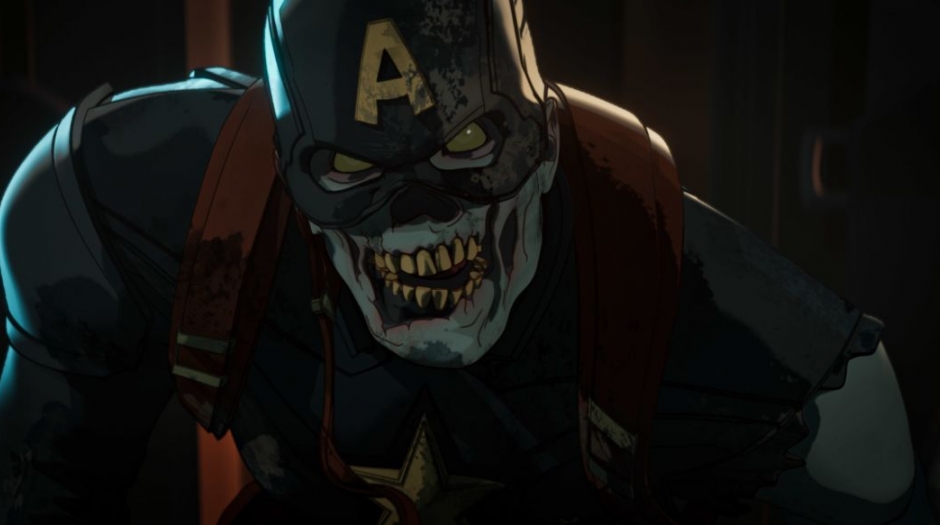