Imagine, if you will, that you are watching television.

The date is January 2, 1957; Dwight Eisenhower was re-elected president. McCarthyism is in decline, but the Cold War is progressing. The McCarran-Walter Act was passed, allowing Japanese immigrants to become US citizens, and Japanese American families are slowly (if at all) receiving checks from the Evacuation Claims Act nearly a decade prior.

You tune in to the “This Is Your Life” show on NBC. As always, host Ralph Edwards brings in a surprised guest, unaware that for the next half hour Edwards has enlisted the guest’s childhood friends, parents, and co-workers to guide viewers through their past. life. Enjoying an audience of around 30 million viewers per week, the show ranks among NBC’s television programs. The guests are a combination of celebrities, politicians and historical figures. Tonight’s guest: Mike Masaoka, JACL lobbyist!

For the Japanese American Citizens League, Mike Masaoka was the ideal candidate to represent the Japanese-American community on television. Often considered the “leader” of the JACL during the early war years by those familiar with the organization, Masaoka played a crucial role in organizing the 442n/a Regimental Combat Team, which he then left the JACL to join. While Masaoka certainly had his detractors back then, his wartime actions wouldn’t come under scrutiny until much later. Celebrated for his success in passing laws such as the McCarran-Walter Act through Congress, Masaoka’s popularity was, by 1957, unassailable.

As with other episodes, it looks like everyone but the guest of honor is in on the action: as JACL chief George Inagaki, smiling broadly, leads him into NBC’s Burbank studio, Mike Masaoka looks stunned. (The day after the show aired, the **Pacific Citizen** reveals that the hardest part of the show’s production was keeping it a secret from Mike.) The show centers around Masaoka’s military accomplishments as a member and what the show calls (rather exaggeratedly) the creator of 442n/a Regimental Combat Team.

A colorful guard made up of his former comrades waits for Masaoka as he takes the stage. His former commanding officer, Col. Charles W. Pence, and former company sergeant, Hawaii Territorial Legislator Joe Itagaki, regale viewers with mixed stories about Mike’s clumsiness as a soldier and his dedication as a chief. It was those leadership skills, according to Edwards, that made Masaoka the successful lobbyist who pushed the McCarran-Walter Act through Congress. The show ends with Edwards presenting several gifts to the Masaoka family, such as a Bell and Howell piano and projector, as well as scholarships for Masaoka’s children.

Recently, historian Densho and former Rafu columnist Brian Niiya found the Masaoka episode on YouTube and sent me a link to it. Considering the show as a historical document, several aspects stood out for me. First, it was one of the first television programs to discuss the wartime deportation of Japanese Americans (eight years before the CBS documentary “Nisei: The Pride and the Shame,” in which Masaoka also appeared). Unlike “Go for Broke!”, the 1951 Hollywood film on the 442n/athe Masaoka show featured a brief discussion of the camps, including a stilted conversation about its effects on the Masaoka family (though not directly on Mike, as he never went to the camp).

At one point, Mike’s brother Tad described life in Manzanar and mentioned being assaulted by “troublemakers”. Mike’s sister Kiyoko admitted having to sell the family farm stand for “25% of the value” and living behind “barbed wire and watchtowers”. Another essential element of the program is the presence of Mike’s mother, Haruye Masaoka. While Ms Masaoka is the named plaintiff in the landmark California Supreme Court case Masaoka v. California, which put the final nail in the coffin of California’s infamous Alien Land Law. Neither the case nor Ms. Masaoka’s role in it was mentioned during the broadcast.

Perhaps the most shocking aspect of the program to contemporary eyes is the appearance of Edward J. Ennis, the former director of the FBI’s Enemy Alien Control Unit (and later, for a time, National Counsel for the JACL), who then served as the ACLU. Jural advisor. As a former Justice Department official, Ennis explained the official designation of “military necessity” and the detrimental effects the forced deportation had on Japanese Americans. Although his appearance was brief, Ennis’ descriptions of the forced estrangement and the “suffering” it caused were poignant and revealing.

Certainly, “This Is Your Life” had previously entertained several guests witnessing historical tragedies, some less successful than others. Two years prior, Reverend Kiyoshi Tanimoto, a Hiroshima bombing survivor and subject of John Hersey’s book “Hiroshima,” was a guest on the show with his family. Much to Tanimoto’s shock, Edwards had invited one of the pilots of the Enola Gay, Captain Robert A. Lewis, to speak to Tanimoto and his family. Although intended as a gesture of reconciliation, the meeting ended in an uncomfortable moment for the guests.

In another episode, Hanna Bloch Kohner, a Holocaust survivor, was honored as a guest on the show and asked to recount her experiences alongside surviving family members.

Masaoka also wouldn’t be the last Japanese-American to appear on the show. A year later, pharmacist Takeo Harry Momita appeared as a guest to tell the story of his wife’s death in a car accident and the help of his neighbors, who stepped up to support his family after the tragedy. In this episode, Momita, her family, and neighbor Frank Kuwahara discussed their pre-war experience dealing with prejudice and their wartime confinement in Poston.

Ralph Edwards lamented the wartime “hysteria” against Japanese Americans, but said “national security must be the watchword” and his guests agreed that whatever sacrifices they made facts were their contribution to the war effort.

What Masaoka’s appearance on “This Is Your Life” illustrates most clearly is his reputation as an influential political lobbyist (a reputation originally sealed by a widely reprinted article in Reader’s Digest) and how it helped the JACL market the “Japanese American” experience to a wider audience – in this case, via Hollywood. Six years after “Go For Broke!”, for which Masaoka had served as a consultant, hit movie screens across America, Masaoka’s episode of “This is Your Life” again symbolized JACL’s efforts. to market Issei and Nisei’s success in American society, despite the setbacks of incarceration.

This message of good Americanism would change two decades later, when reparations activists would point out the shame of forced removal. First (softer) the 1965 CBS show “Nisei: The Pride and the Shame,” and later (more forcefully) the 1976 TV movie “Farewell to Manzanar” would lay bare the negative side of the camp experience. Yet even in the 1950s, the JACL recognized that advertising, whether on television or in Congress, would have positive results.

Jonathan van Harmelen is a PhD candidate in history at UC Santa Cruz. He is a columnist for the Japanese American National Museum’s Discover Nikkei blog and has contributed to The Rafu Shimpo, Nichi Bei Weekly, North American Post, and International Examiner. He can be reached at [email protected].

Next "I was just asking for a living wage" 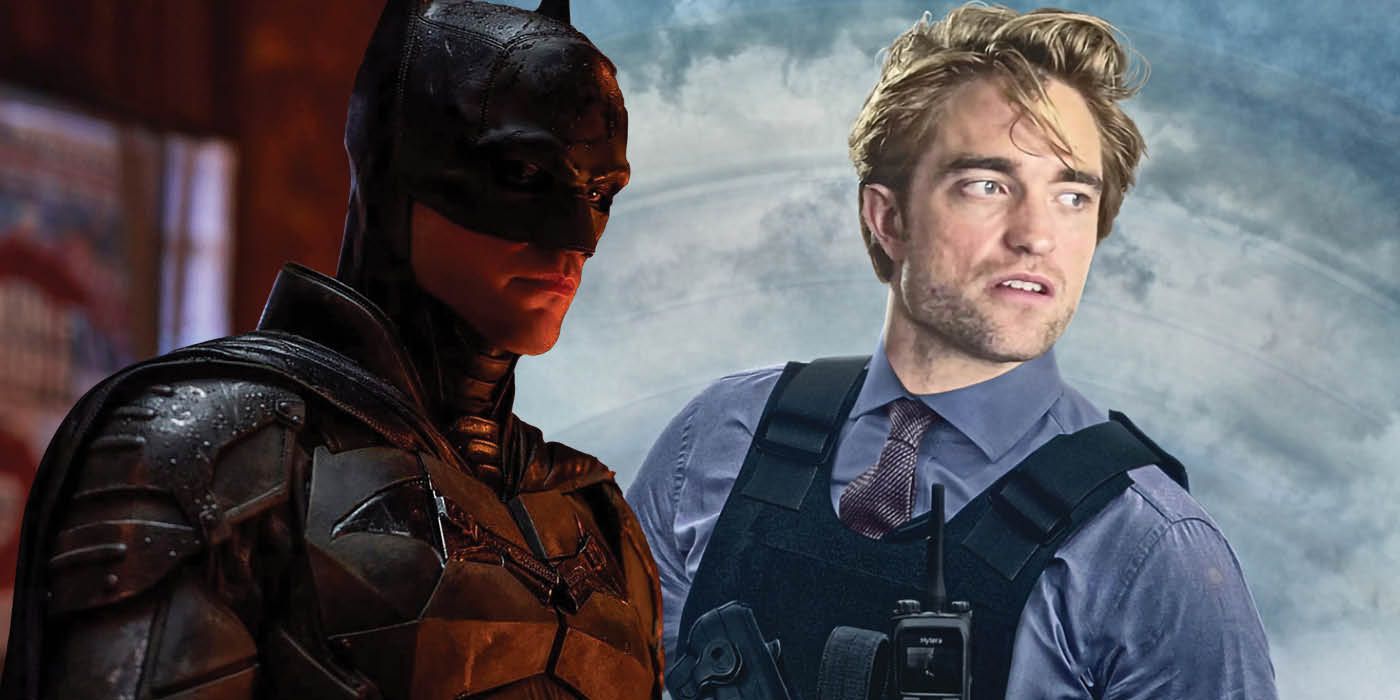 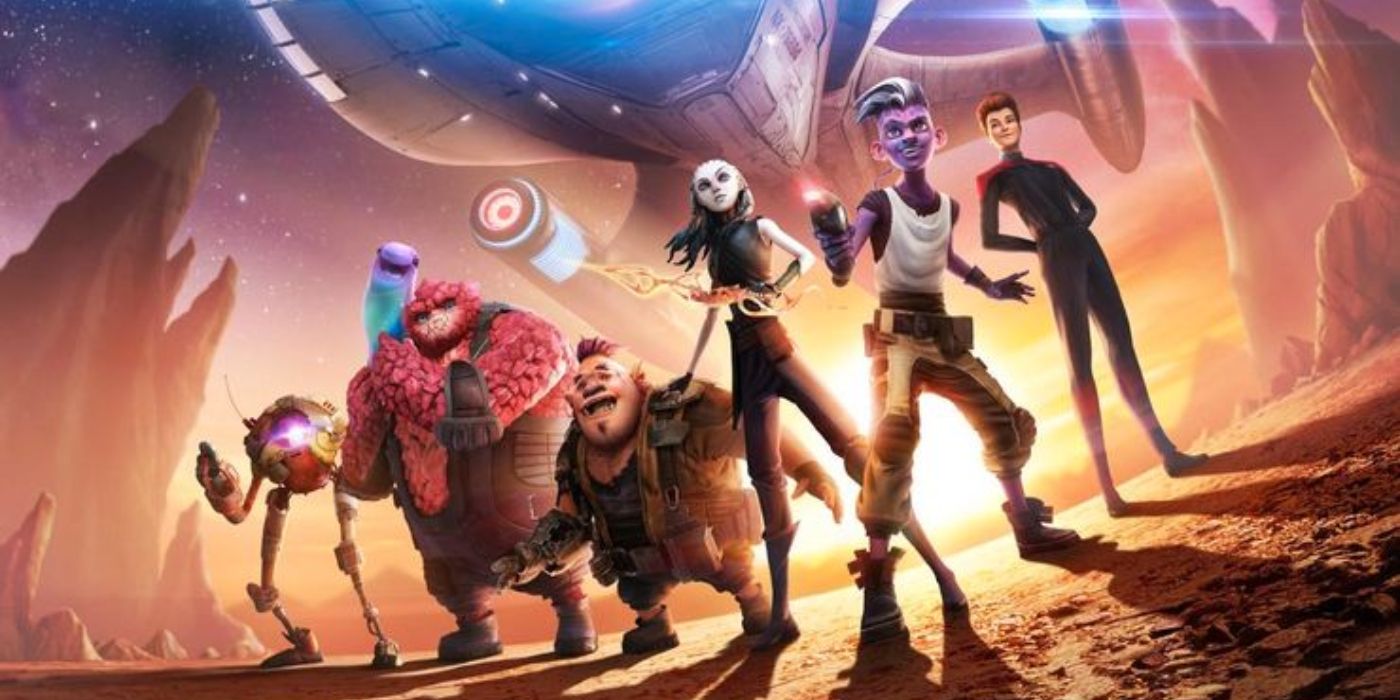 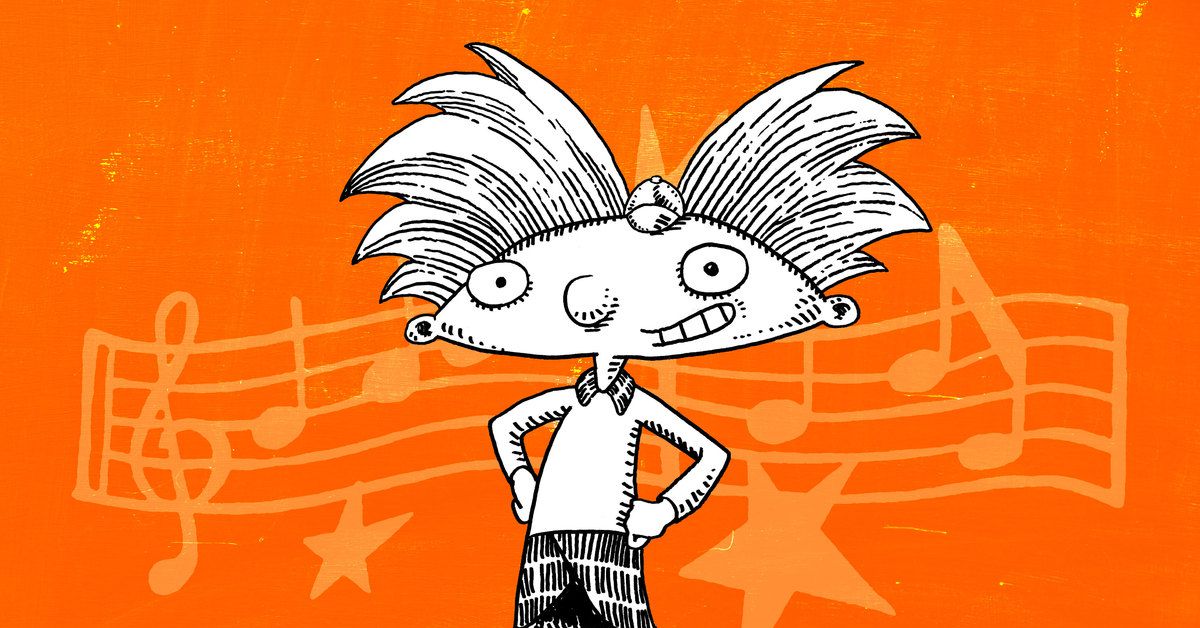 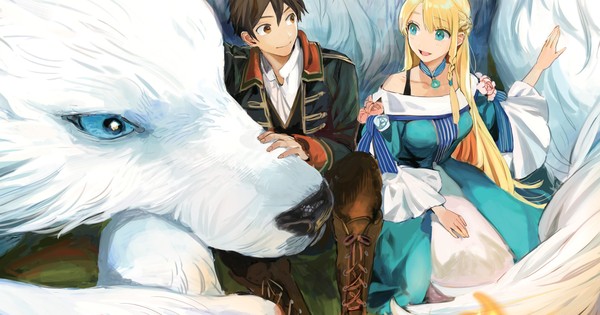 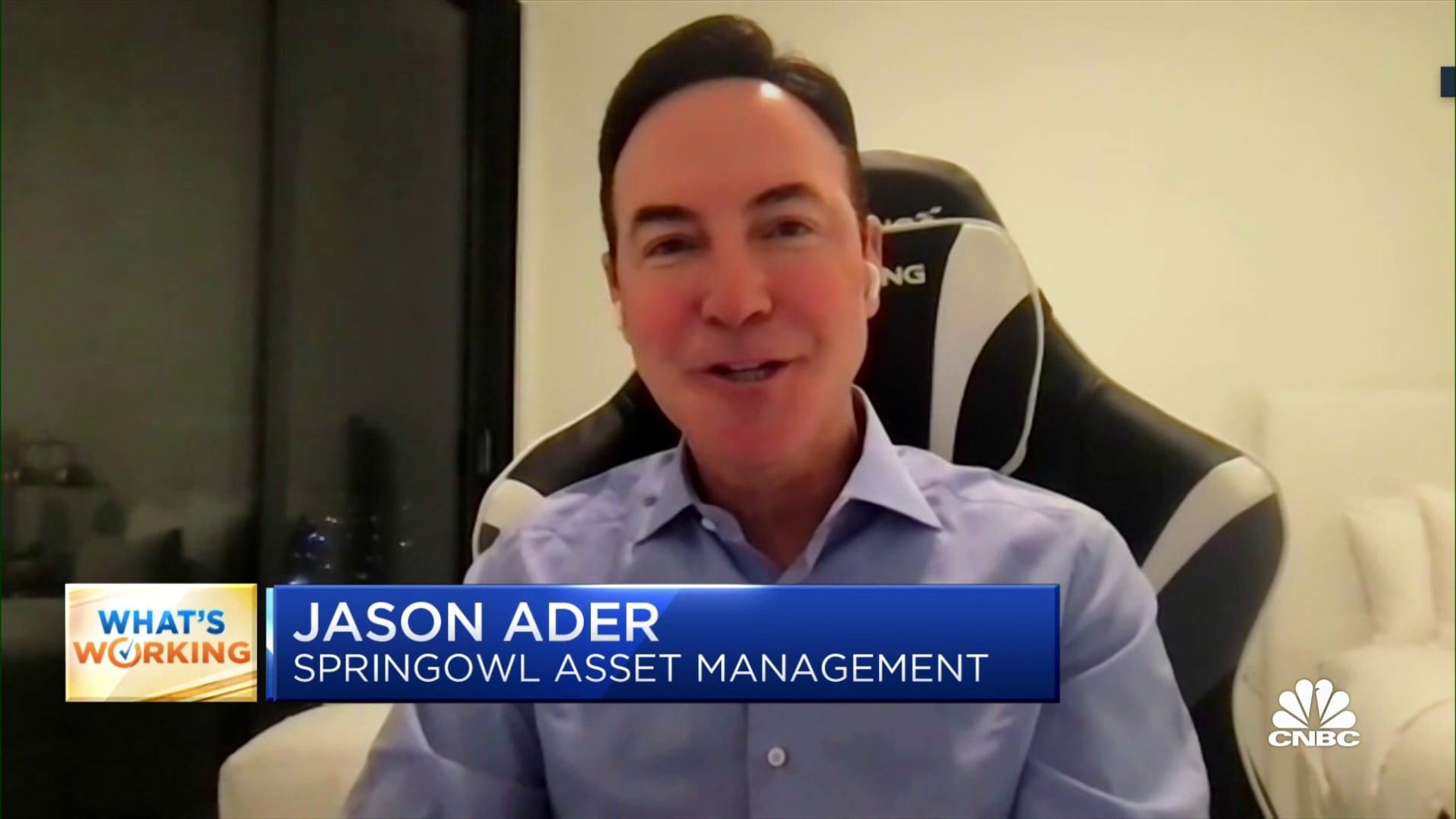