Exclusive: He may have been left out at the Emmys, and Jenkins thinks Amazon’s frantic criticism was valid, “but that they don’t care about the show is just completely wrong.”

When Amazon Prime Video faced a shutout at the 2021 Emmy Awards, among the snags were seven nominations for “The Underground Railroad” by Barry Jenkins. Critics loved Jenkins’ limited series based on Colson Whitehead’s 2016 novel, but audiences may have been slow to embrace realistic, dark programming during a pandemic – and Amazon has coped with it. critical for what some saw as lackluster management of the limited-series release.

Either way: Amazon clearly knows that Jenkins’ rhapsodic adaptation is a singular work of artistic achievement. Even as the drama’s reward window recedes, the streamer has ordered a lush promotional book of exclusive essays, photographs, and art that celebrates the artisans responsible for bringing it to the screen. It is not for sale; Amazon has made it widely available digitally, and IndieWire has a first look. The complete 174-page digital publication “The Underground Railroad” is available here.

â€œI thought it was a really nice way to honor the work of everyone involved in the show and it far exceeded my expectations,â€ Jenkins said in a conversation with IndieWire. â€œThe fact that all of these essays were original blew me away, and just the presentation of this one. It felt like I was doing the show again, but in the best possible way, just honoring all the hard work that everyone’s doing. world has devoted to it, from the artistic department to the actors, to the writers, to everyone.

No doubt it would have been better to see this book released six months ago, before TV Academy voters filled out their ballots, it’s a magnificent job that can’t hurt its chances at winter TV awards, but it’s also a celebratory project that can continue to inspire new conversations about the series and the story it foregrounds.

While this was not Jenkins’ original idea, he worked with Amazon to piece it together and gave the studio credit for much of its creation.

“Once they told me they were doing it, I gave some advice and suggested authors for some chapters, but at other times it was completely hands off,” he said. declared. â€œOnce they got a draft of it, I gave feedback. “

For Jenkins, he berates Criticisms leveled against Amazon for perceived apathy. â€œPeople kept saying that Prime doesn’t care about this show, and you can debate the effectiveness of releasing each episode at a time, like a frenzy watch,â€ he said. . â€œI think the criticism is valid, but that they don’t care about the series is just completely wrong. I think the book is proof to the contrary. Nothing compares to that.

He spoke enthusiastically about the greatness of the hardcover version, comparing it to a Taschen tabletop book while admitting some dismay at its lack of availability in this format. The only hardcover copies were distributed to selected journalists.

â€œThe book is beautiful, and unfortunately you can’t really appreciate how amazing this thing is without physically holding it in your hand,â€ Jenkins said. “It’s epic in itself, but when you go to each individual chapter, and especially when you read the essays, it’s awesome because it’s the kind of writing these writers probably can’t do as reviews. But nobody needs to shell out for anything related to the show anymore, although I wish we could store it somewhere in the libraries so people can check it that way.

Jenkins contributed an essay, “The Gaze,” an introduction to a 52-minute series of filmed tableaux vivants based on the paintings of famous African-American artist Kerry James Marshall. The non-narrative film, released just before the premiere of “The Underground Railroad”, should not be seen as an episode of the series, but as a work in its own right that speaks to the notion of heritage – the importance of reconciling the past with the present, in consideration of an unknown future. As Jenkins writes:

In my years of doing interviews, roundtables and Q&A for the various films we’ve made, one question comes up. Regardless of the length of the piece or the tone of the piece, ultimately, inevitably, I am asked about the white gaze. It was only after a very special interview concerning “The Underground Railroad” that the blind spot inherent in this questioning became clear to me: never, in all my years of work or questioning, had I been attracted to the dark gaze; or the distilled look. I don’t remember when we started doing “The Gaze”, which is not and should not be considered an episode of “The Underground Railroad”. He exists outside of that, outside of that. At the start of production, there was a point where I looked through the set and what I saw suited me: our backstage actors, working with people like Mrs. Wendy and Mr. and Mrs. King – styled, dressed and made up by Caroline, Lawrence, and Donnie – I looked across the set and realized I was looking at my ancestors, a group of people whose images have been largely lost in the historical record. Without thinking, we halted production of â€œThe Underground Railroadâ€ and instead used our tools to capture portraits ofâ€¦ them. What flows here is not narrative. There is no story told. Throughout production, we took a few breaks from our shoot for times like these. Times whenâ€¦ standing in the spaces where our ancestors were standing, we had the feeling to see them, to really see them. And so, we have sought to capture and share this vision with you.

Register: Stay up to date with the latest movie and TV news! Sign up for our email newsletters here.

Next TBS picks up "the American daddy!" for seasons 18 and 19 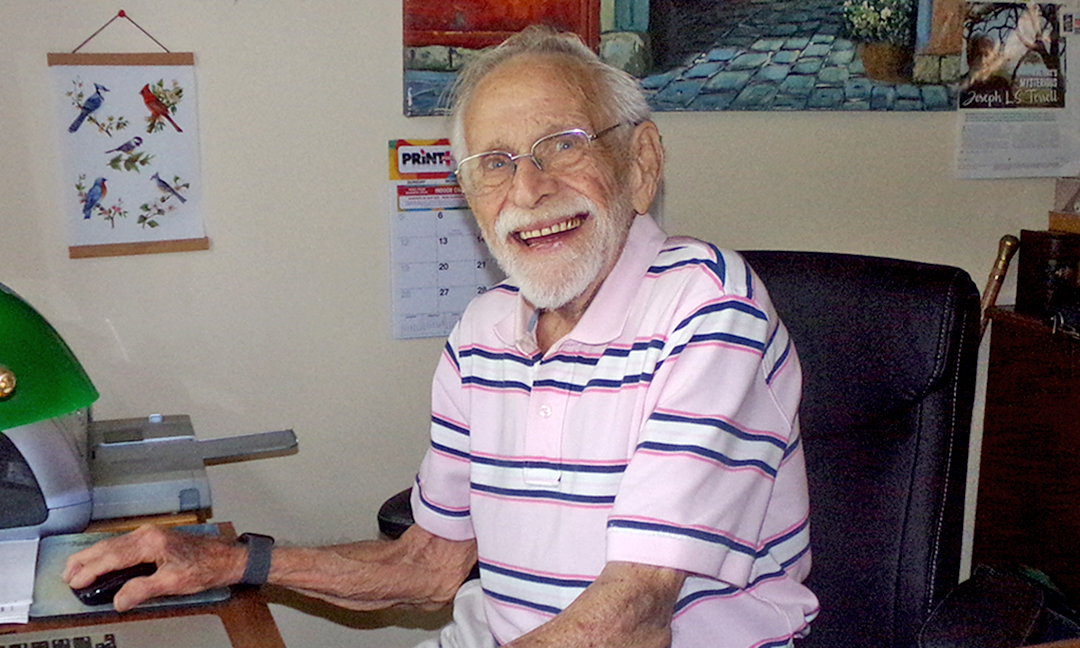 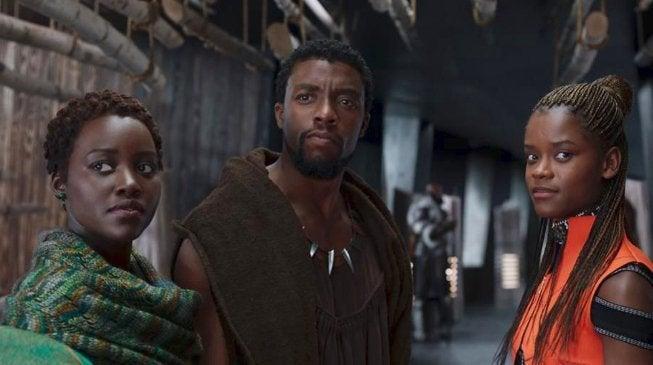 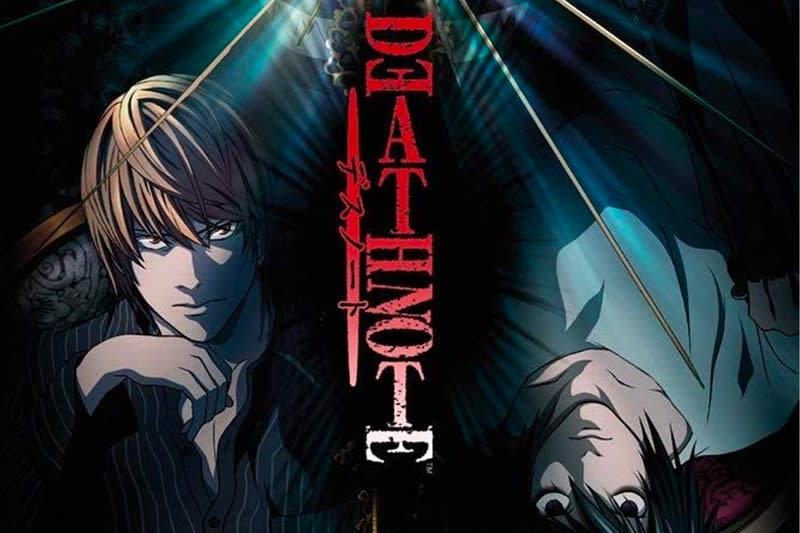 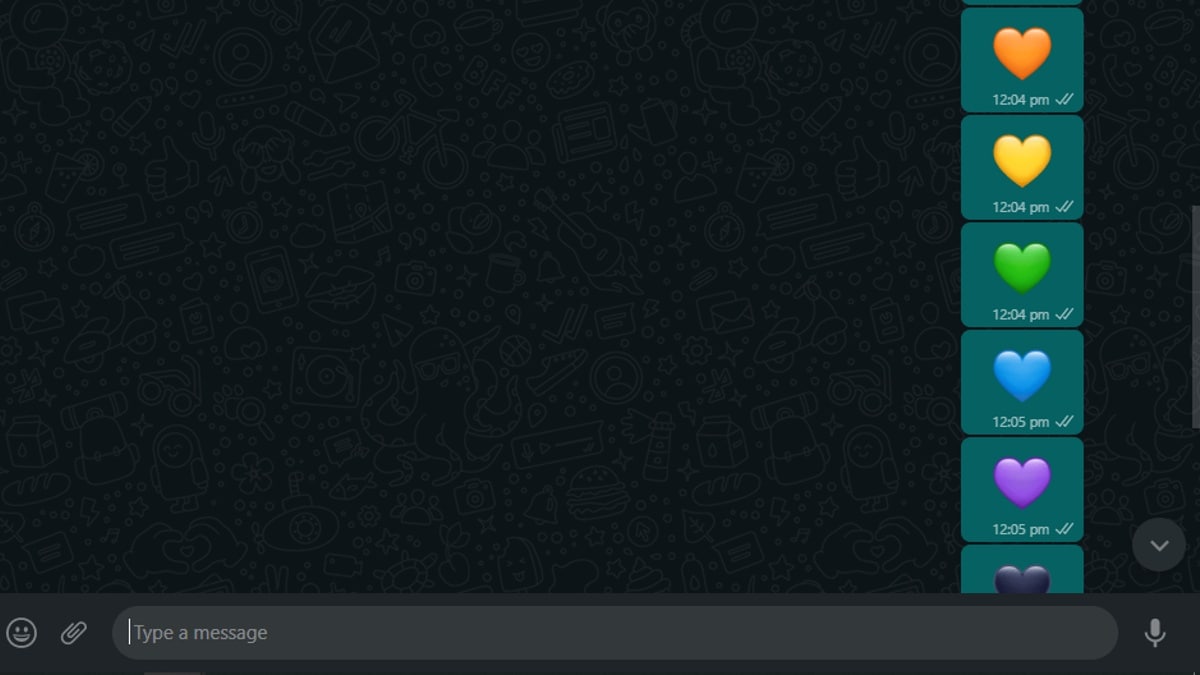