The revolutionary hit series The proud family celebrated its 20th anniversary yesterday (September 15th) and a new featurette has been released in honor of the big occasion. The video, included below, sees some upcoming renaissance stars (The proud family: stronger and more proud) share what the original animated series meant to them, including Normani who calls her grandmother Suga Mama “because that’s literally what my house looked like.”

The proud family: stronger and more proud is currently in production at Disney Television Animation and is produced by Bruce W. Smith (The princess and the Frog) and Ralph Farquhar (Moesha), who both directed the original The proud family original series. Jan Hirota (Big Hero 6 The Series) product and Eastwood Wong (Carmen sandiego) is on the art direction.

Previous New Japan Pro Wrestling's G1 Climax is back, and here's your guide 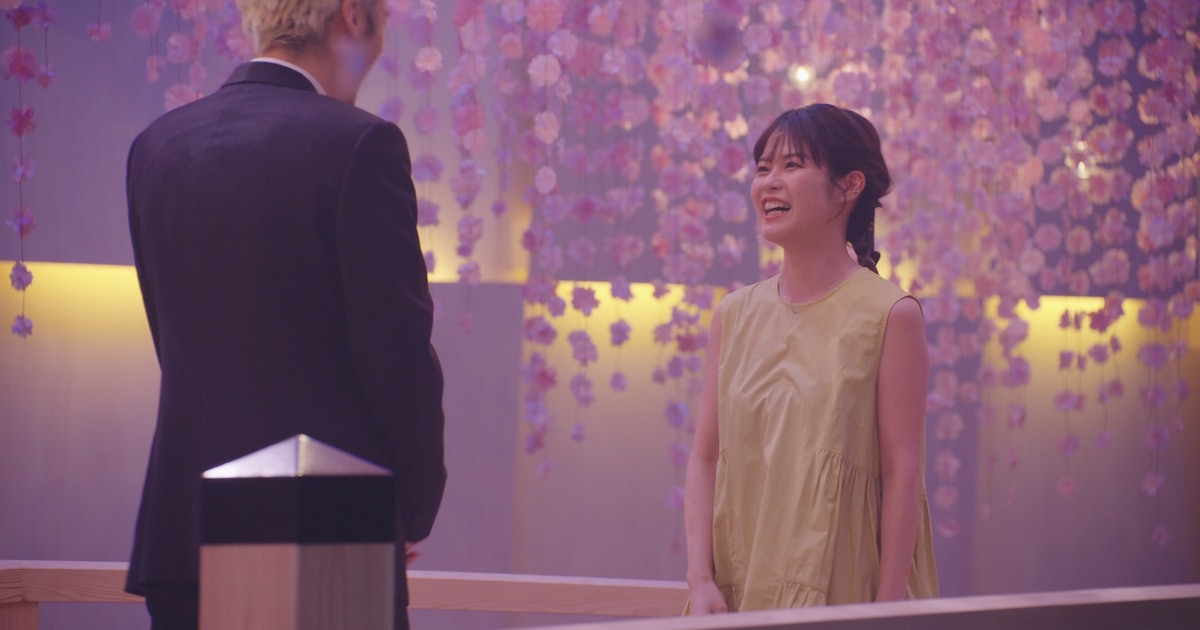 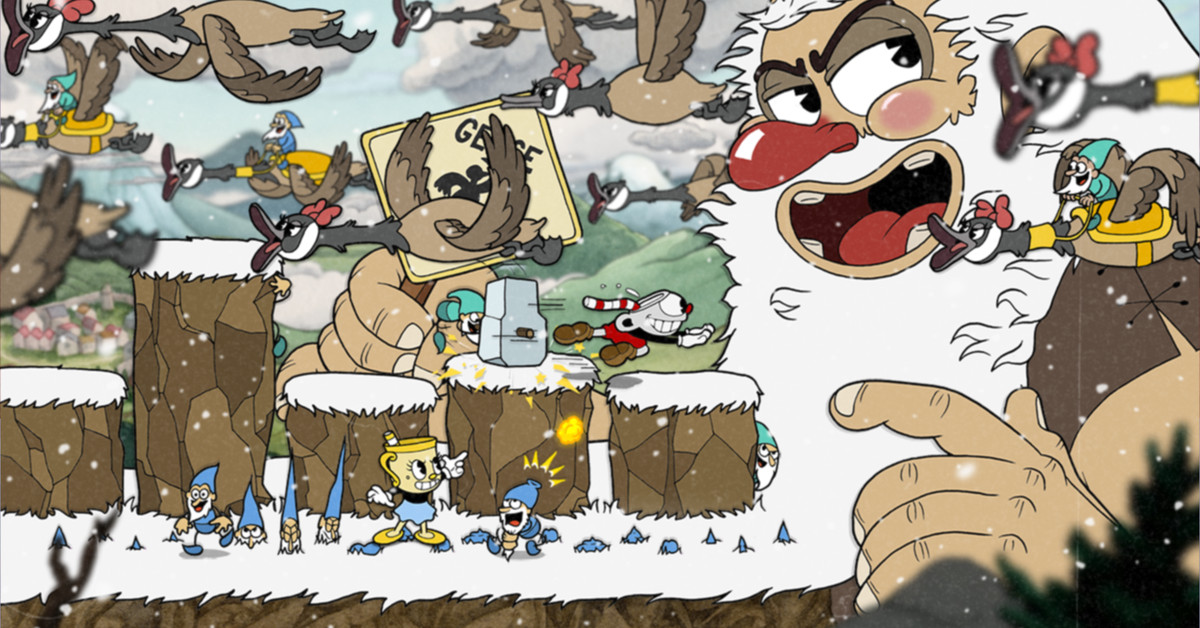 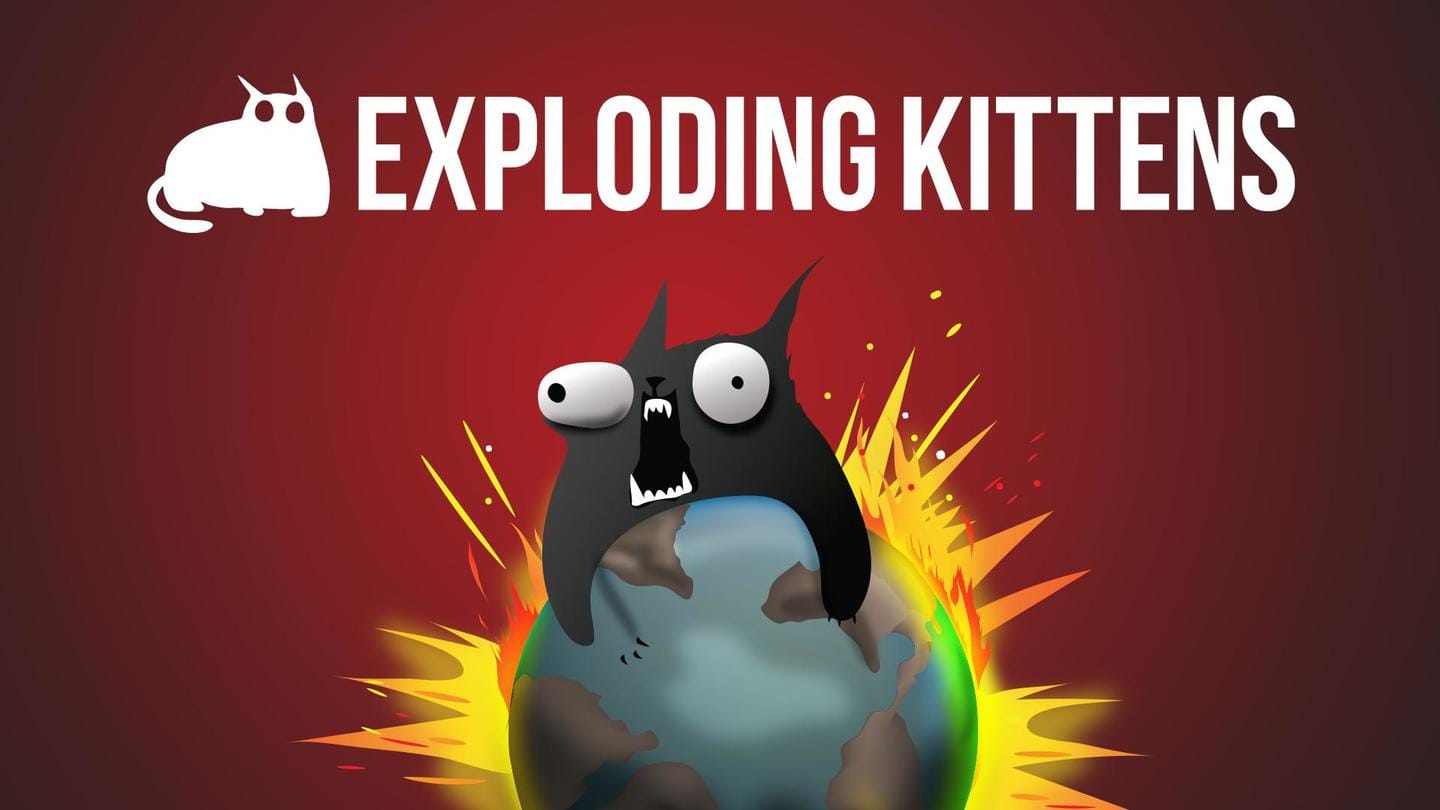 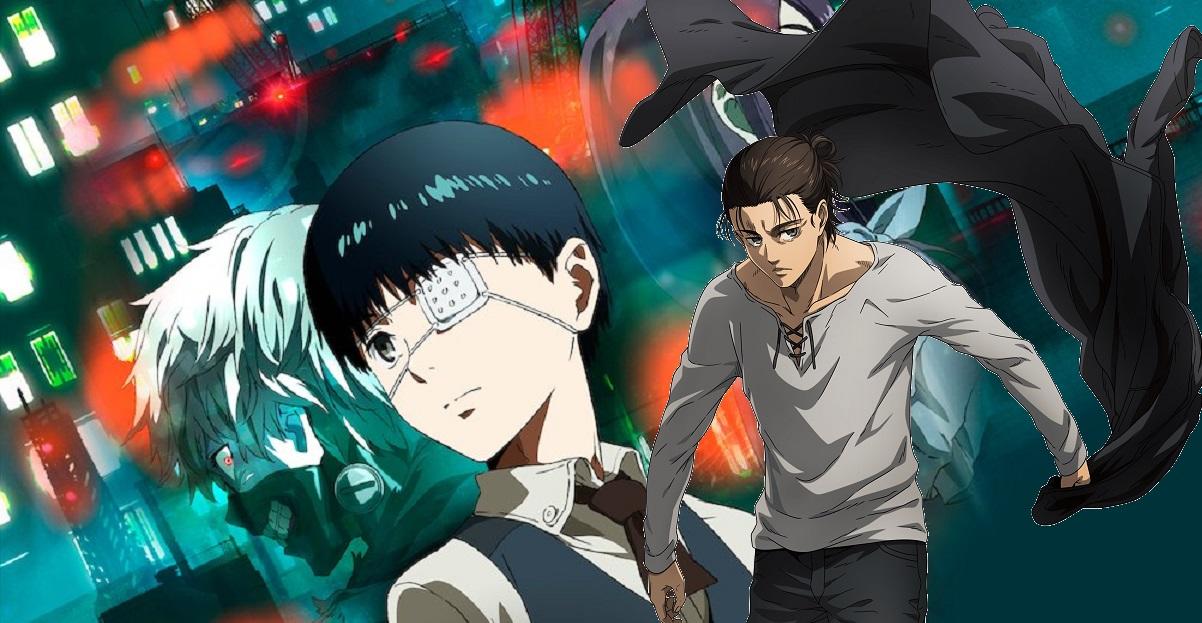 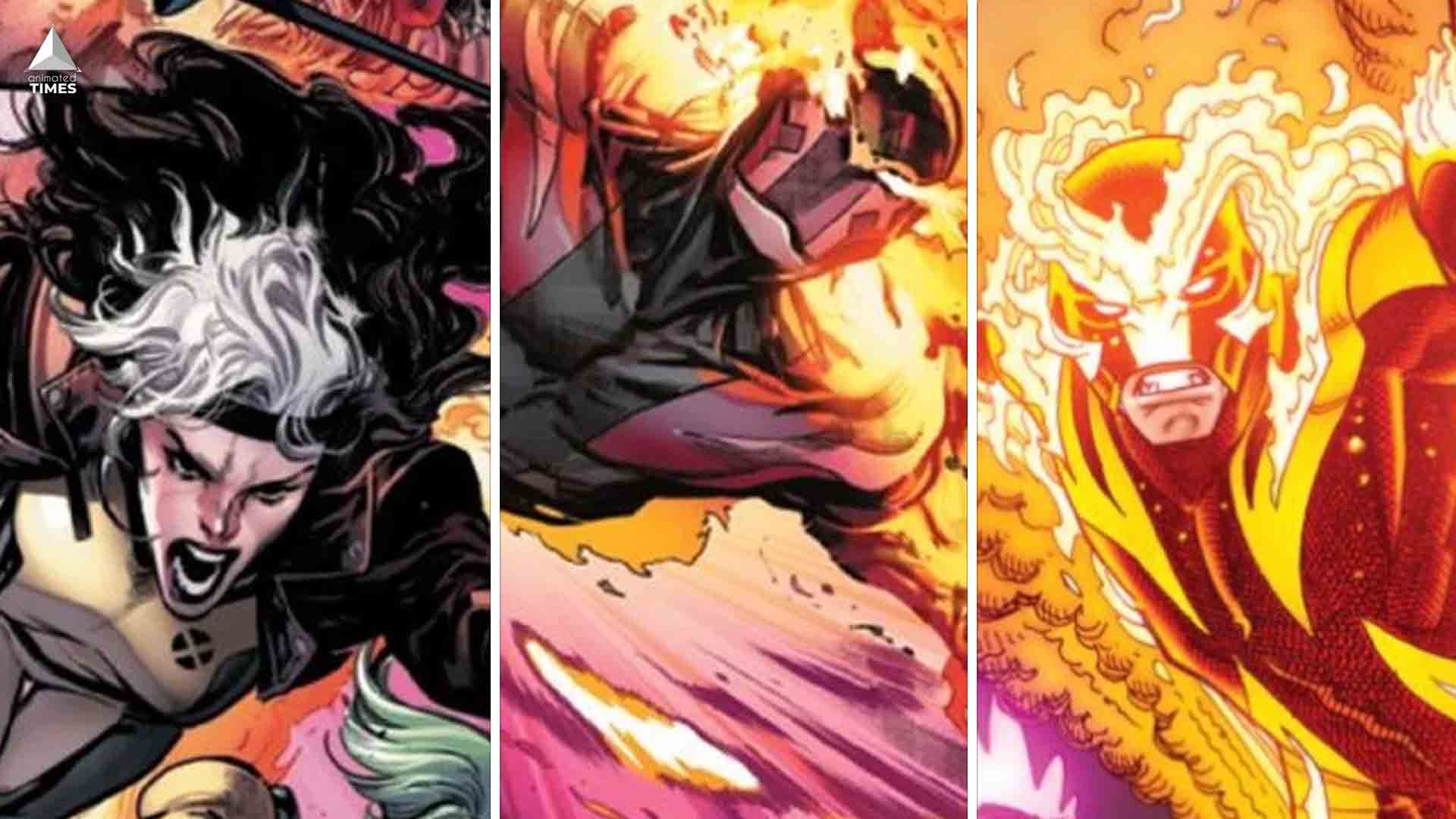