TOKYO, Aug 15 (Reuters) – Prime Minister Fumio Kishida vowed on Monday, on the anniversary of Japan’s surrender in World War Two, that his country would never go to war again, as members of his cabinet were visiting a shrine that honors the war dead, angering South Korea and China.

Japan’s relations with China were already strained after China conducted unprecedented military exercises around Taiwan following the visit of US House of Representatives Speaker Nancy Pelosi this month.

During the exercises, several missiles fell in the waters of Japan’s exclusive economic zone. Read more

“We will never repeat the horrors of war again. I will continue to uphold this determined oath,” Kishida told a secular meeting in Tokyo, also attended by Emperor Naruhito.

“In a world where conflict is still rife, Japan is a proactive leader in peace,” he said.

The anniversary of Japan’s surrender is also traditionally marked by visits to Tokyo’s Yasukuni Shrine, seen by South Korea and China as a symbol of Japan’s past militarism.

Yasukuni honors 14 Japanese warlords convicted of war criminals, who are among the approximately 2.5 million war dead commemorated there.

Visits by Japanese leaders to the shrine infuriate neighbors who suffered at the hands of Japan before and during World War II.

Kishida sent an offering to the shrine without surrendering, Kyodo news agency reported, as he did during recent festivals at the shrine.

But unlike his 2020 predecessor Yoshihide Suga and Abe, Kishida made an indirect reference to Japan’s war actions, saying “the lessons of history are deeply etched in our hearts”.

Despite this, South Korea and China have denounced visits to the shrine.

“The Korean government urges the responsible Japanese people to face up to history and show humility and genuine reflection on the past through action,” a spokesperson for South Korea’s Ministry of Foreign Affairs said. Foreign Affairs in a press release. Read more

“Some Japanese political figures frequently distort and glorify the history of aggression in various ways, and openly violate the Cairo Declaration and other important legal documents that clearly provide for Taiwan’s return to China,” he said. he said during a press briefing.

“PROBLEM FOR THE JAPANESE”

People of all ages filled the shrine to pay their respects despite the sweltering heat. At noon, they bowed their heads for a moment of silence as the cicadas buzzed.

“People from different countries can say things, but it’s a Japanese people’s problem, so Japanese people have to decide for themselves,” said Yukie Takahashi, a 60-year-old office worker.

“It’s a day to worship, to look at the past, to reflect on it and to pray.”

Among those visiting the shrine were, as usual, a small group of far-right activists, some dressed in military uniforms and carrying flags. Others released doves as a symbol of peace.

Footage shown on broadcaster NHK showed the shrine was visited early on Monday by several cabinet ministers, including Economic Security Minister Sanae Takaichi, as well as Koichi Hagiuda, the head of the LDP’s policy research council and a key ally of Abe.

“It is natural for any country to honor those who have given their lives for their country,” Chief Cabinet Secretary Hirokazu Matsuno said earlier.

“Japan will continue to strengthen its relations with its neighbors, including China and South Korea.”

Some lawmakers who normally visit together said last week they would not because of the coronavirus.

In 2013, Abe was the last prime minister in recent memory to visit Yasukuni while in office, a visit that outraged China and South Korea and even drew rebukes from close ally the states. -United.

The United States and Japan have become staunch allies in the decades since the war, but the legacy of the conflict haunts East Asia.

Koreans, who mark the date as National Liberation Day, resent Japan’s colonization of the peninsula from 1910 to 1945, while China has bitter memories of the invasion and occupation of some parts of the country by imperial troops from 1931 to 1945.

Additional reporting by Satoshi Sugiyama and Sakura Murakami in Tokyo, Josh Smith in Seoul and Eduardo Batista in Beijing; Editing by Kenneth Maxwell and David Holmes

Next Disney, Poshmark, Vroom and more 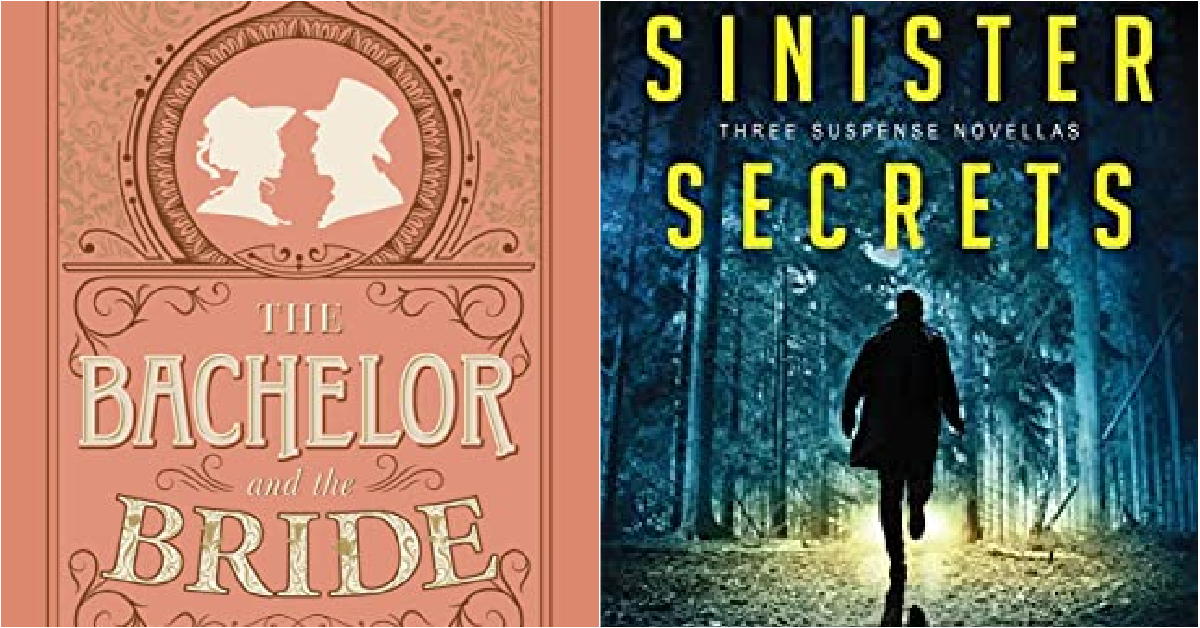 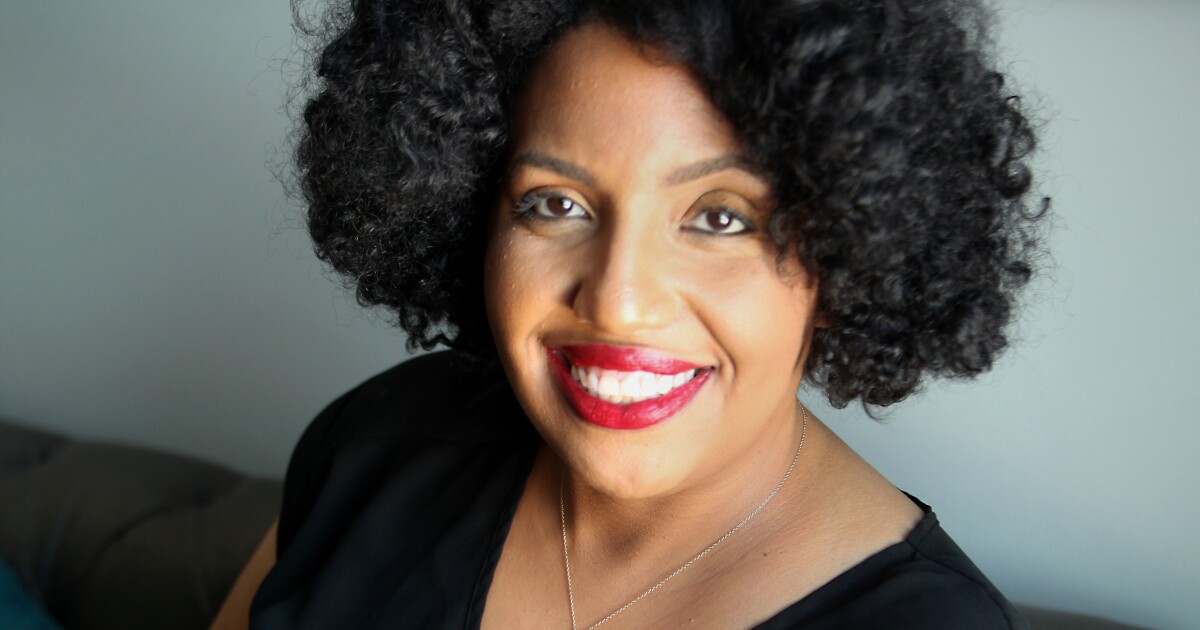 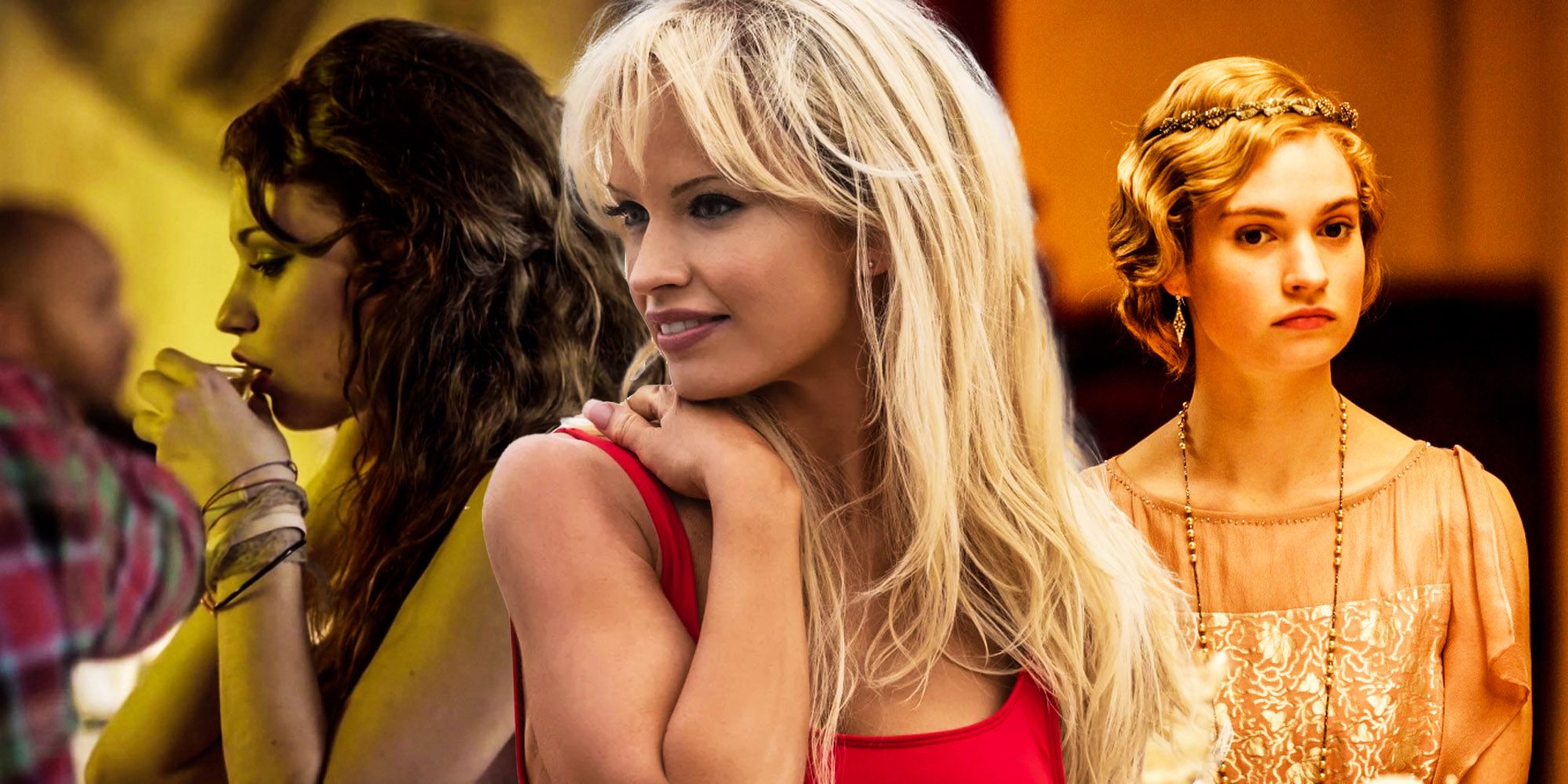 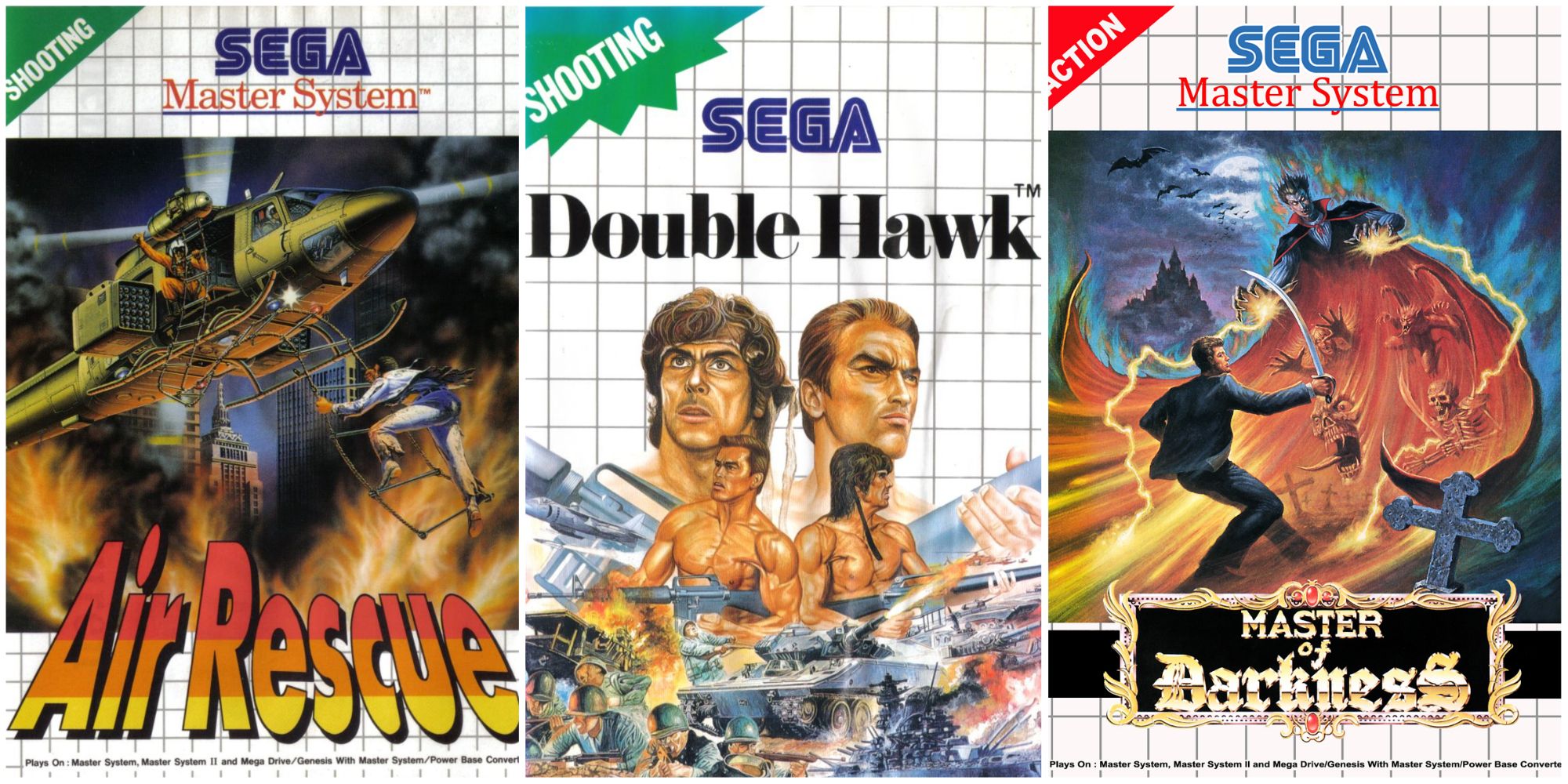 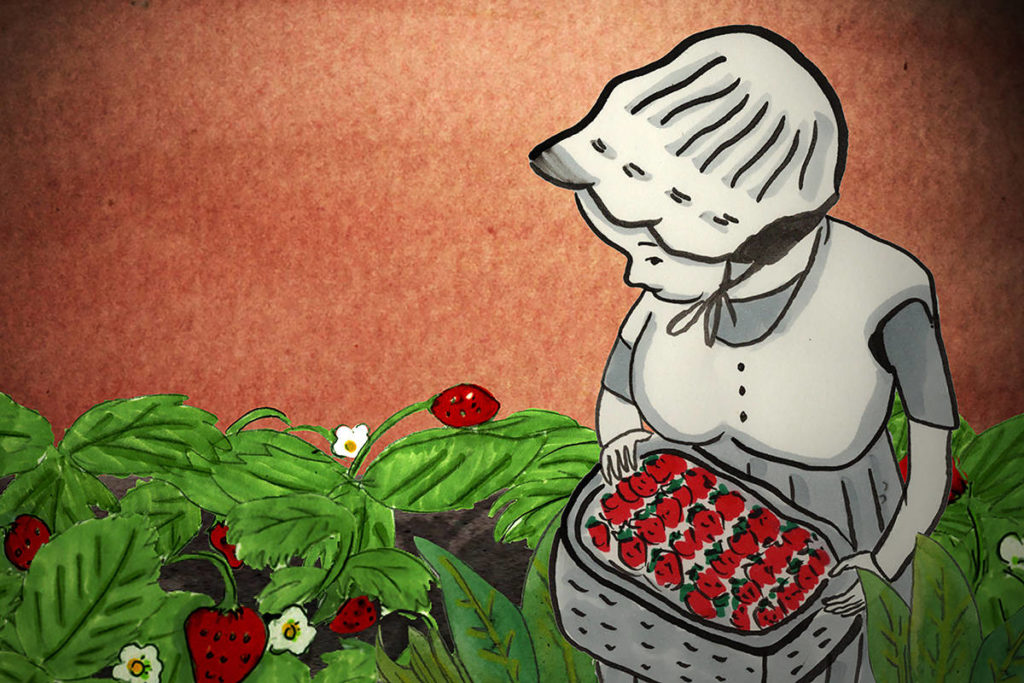