A former South Korean prime minister has officially announced his intention to run in the presidential elections scheduled for next March.

Lee Nak-yon made the announcement in a video posted to social media on Monday, pledging to do his best to fight the coronavirus pandemic and eliminate the country’s growing disparities in society.

Lee also stressed that South Korea must play a leading role in institutionalizing peace on the Korean Peninsula.

Lee said South Korea, located between the United States and China, must pursue smart and sophisticated diplomacy. He highlighted his experience of meeting with foreign leaders as Prime Minister.

Lee is well acquainted with Japanese affairs as he was previously Tokyo correspondent for a South Korean newspaper. He was prime minister for more than two and a half years under President Moon Jae-in, then leader of the Democratic Party until his resignation in early March.

The Democratic Party is due to hold elections in early September to nominate its presidential candidate.

Polls show Lee lags far behind Gyeonggi Province Governor Lee Jae-myung among the ruling party’s candidates. A recent Gallup Korea poll shows Lee has 6% support as a fit person for the next president, nearly 20 points behind the governor.

Previous First look at what's coming to Netflix in August 2021 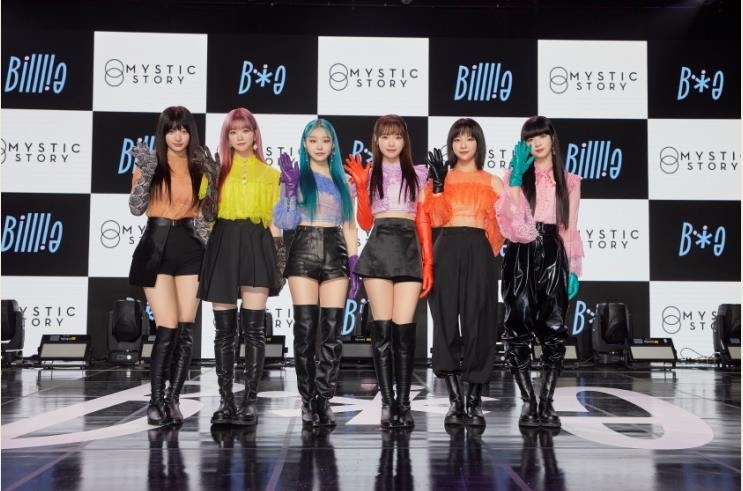