Lawrence Montgomery (Avatar: The Last Airbender, Voltron: Legendary Defender) is now attached to make an untitled animated film Avatar film currently in development under the Avatar Studios banner. The project will be the first of three animations Avatar features from Paramount Animation and Nickelodeon Animation.

Avatar Studios was founded in February 2021 with a mission to create original content, from animated series to feature films, in the universe of Avatar: The Last Airbender and The Legend of Korra. Ramsey Naito, president of animation and development at Paramount Animation and Nickelodeon Animation, invoked that mission in a statement about Montgomery’s hiring.

“As the original creators, Mike [DiMartino] and Brian [Konietzko] expand the Avatar universe with us, we’re keeping it all in the family with Lauren, bringing the same kind of expert and beautiful work she did on the original series to her new directing duties on the upcoming theater,” Naito said.

Max Weinstein is a Los Angeles-based writer and editor. He is the editor of “Dread Central” and former editorial director of “MovieMaker”. His work has been featured in “Cineaste”, “Fangoria”, “Playboy”, “Vice” and “The Week”.

Previous Here are the most-watched Amazon Prime video series in the last 2 years: how they compare to Netflix 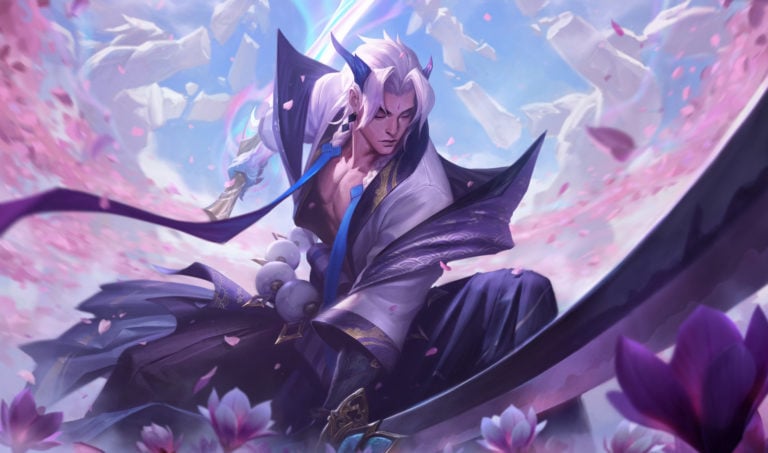 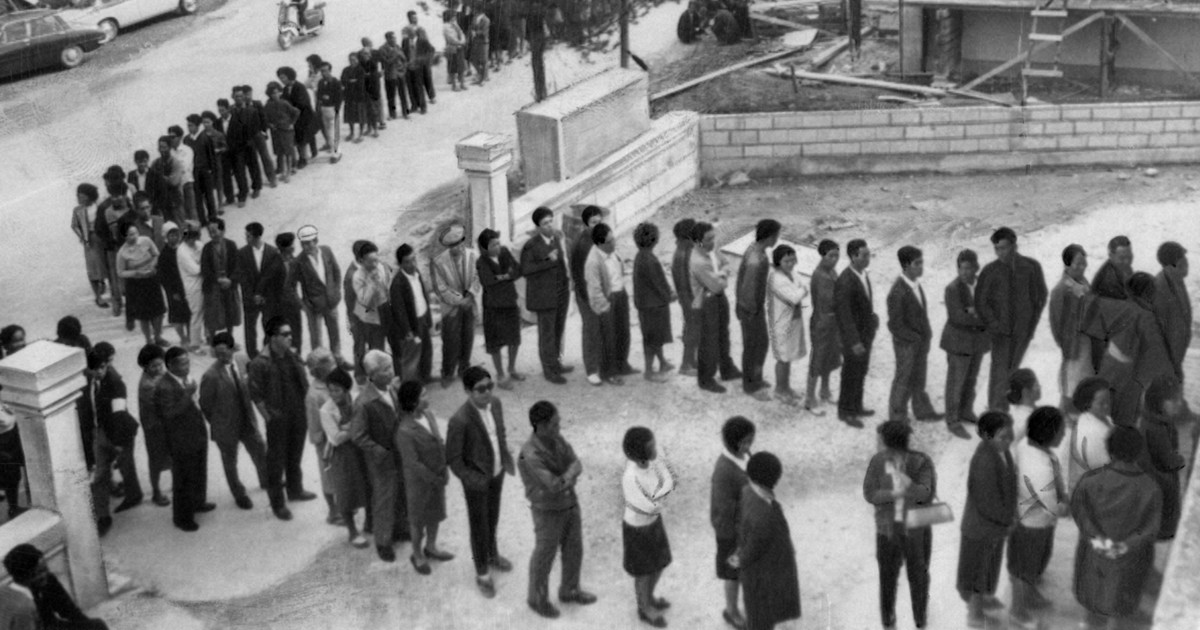 ‘Heartstopper’ season 2 approved by Netflix with a third season