Why We’re Attracted to Fixing Things

The Marvel Cinematic Universe has grown since Tony Stark first donned his Mark I armor, and it shows no signs of stopping anytime soon. With plans for Phase Five and beyond recently announced at San Diego Comic-Con, the shared universe based on the world of Marvel Comics is set to release several interconnected Disney+ movies and TV series every year for the foreseeable future. So if you love the MCU, it feels like the ride is getting even faster.

Each new project, of course, provides the opportunity for new characters to join the MCU and, in many cases, enter a live-action adaptation for the first time. Marvel characters were jumping onto big and small screens even before the dawn of the MCU, but Marvel Comics has been telling stories continuously since the Fantastic Four debuted in 1961. That means decades of stories and thousands of characters with live-action potential, are still on the horizon.

With the announcement recently Secret Wars, The Kang Dynastyand Love at first sight movies along the way, we can’t help but wonder: what other comic book characters are a good fit for the MCU, and how might they fit the expanding narrative as it weaves new threads into bigger stories? The possibilities are endless, but The audiovisual club have some ideas. From a teenage super-genius to an underrated team of villains, we’ve rounded up a list of 15 Marvel characters worthy of making their live-action debut in the MCU.

Next Issey Miyake, who opened a door to Japanese fashion, dies at 84 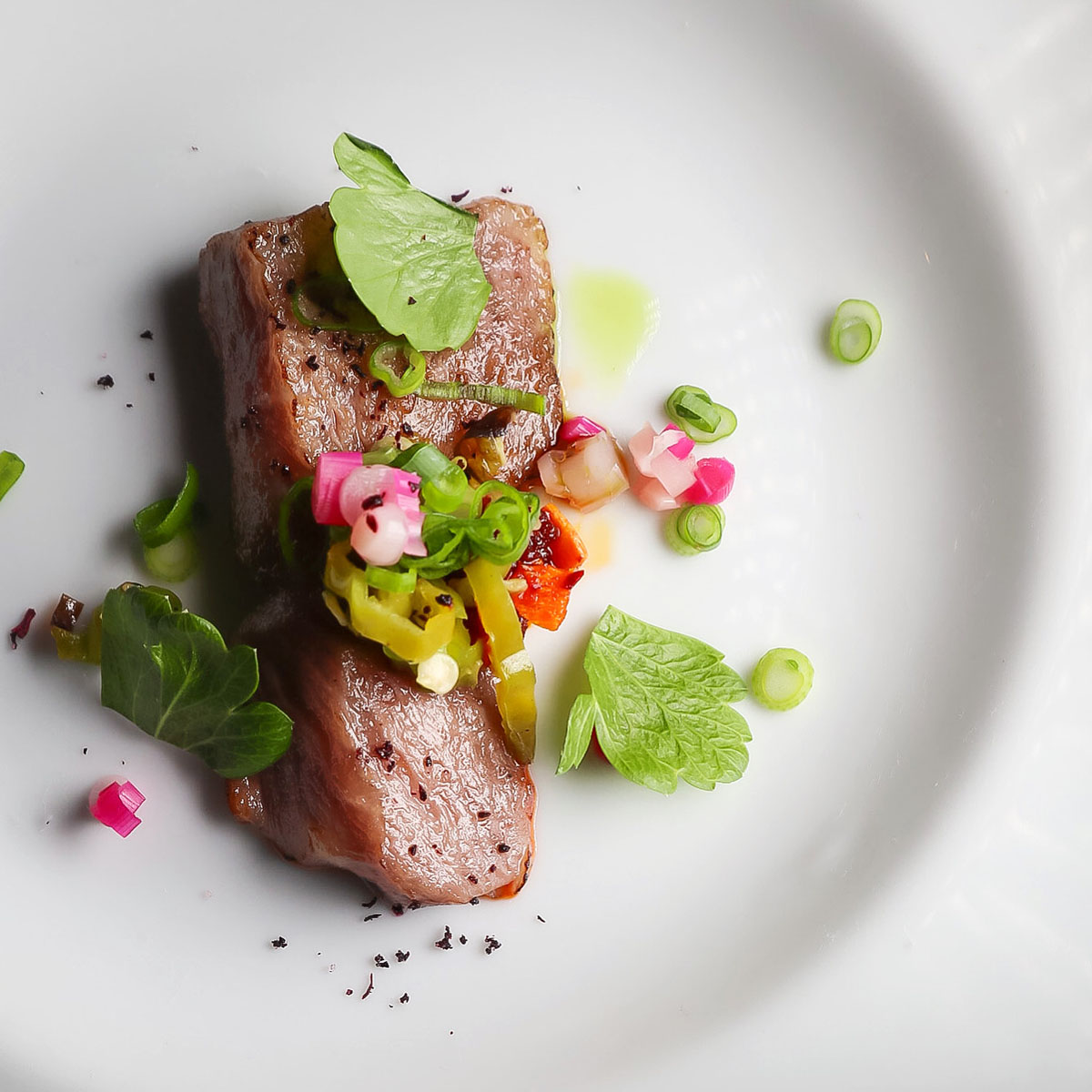 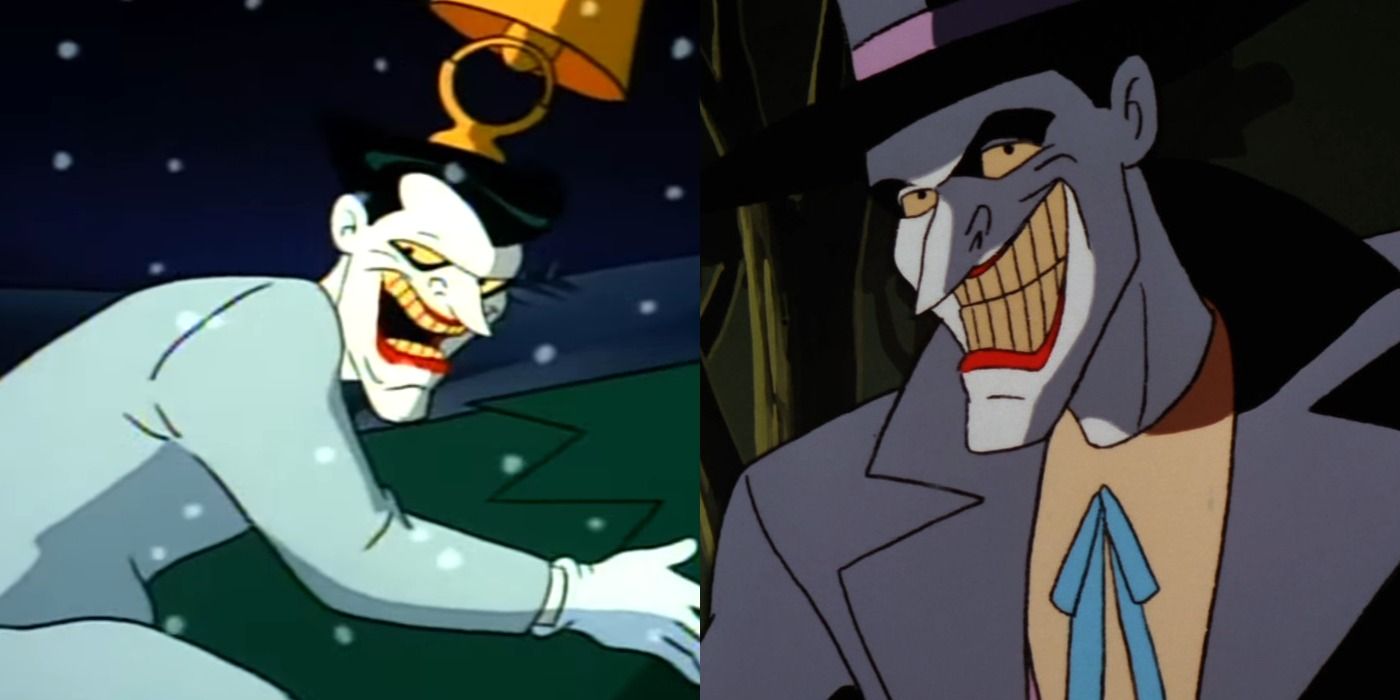 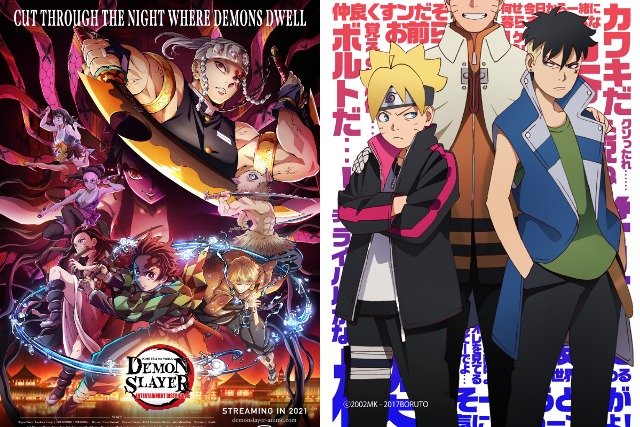 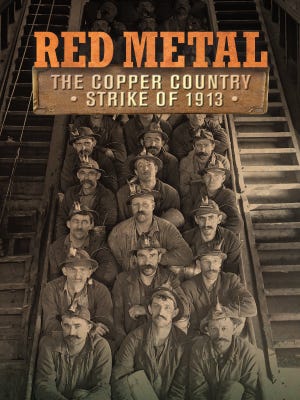