Apple has released the trailer for the second season of its “Little America” ​​anthology series, which tells inspiring stories of immigrants across America. The series was developed by Lee Eisenberg, Emily V. Gordon, and Kumail Nanjiani, and is based on Epic Magazine’s photo essay series of the same name.

Season two episodes build on the premiere’s premise of following stories of immigrants chasing the American dream, including episodes chronicling a Sri Lankan woman in a car-kissing marathon in Texas, a Somali chef in Minneapolis preparing for the Minnesota State Fair, a Korean medical student who dreams of being a hat designer among other things.

The second season is set to premiere with all episodes on the streamer on December 9. Check out the trailer below.

In today’s other newscasts:

Shondaland announced the “Seat At The Table” initiative, where the company will partner with artists from their various productions to create merchandise that is both representative of the creators’ work on their respective shows. The first collaboration will be with Ellen Mirojnick, “Bridgerton” costume designer and jewelry designer Monica Rich Kosann. This partnership will give birth to a high jewelry collection that will sum up the romantic universe of the series.

Kosann and Mirojnick designed three basic styles for the collection: a poesy ring, a charm, and a locket. The partnership will continue in 2023 with high jewelry collections made up of special limited edition pieces.

Catwoman joins Cartoonito’s preschool animated series “Batwheels” this month, and the stealthy antihero will be voiced by actress Gina Rodriguez. The next episode, “Rev and Let Rev,” airs Monday, Nov. 21 on Cartoon Network’s Cartoonito block and airs the following day on the Cartoonito hub on HBO Max.

Check out the clip below.

Tamron Hall will sit down with former first lady and author Michelle Obama for an exclusive daytime interview on “Tamron Hall,” which airs Monday, November 21. The conversation will cover the recent release of Obama’s new book, “The Light We Carry: Overcoming in Uncertain Times” and go behind the scenes of his return to life on tour. This will be Obama’s second appearance on the show. broadcast nationally.

Tamron will travel to Philadelphia for the exclusive interview as part of the show’s “Road Trip with Tamron” series, which recently took the host to Las Vegas to interview R&B Usher at his Park MGM residency. The daytime talk show is produced by ABC News and is distributed in national syndication by Disney Media & Entertainment Distribution. The show is produced by Hall and Quiana Burns.

44 Blue Productions, a North Road company, has announced that it has hired Jill Dickerson as executive vice president and head of development. Dickerson will oversee content development across multiple genres, reporting to Blue’s 44 co-CEOs and co-founders, Rasha Drachkovitch and Stephanie Noonan Drachkovitch.

In a joint statement, Drachkovitch and Noonan Drachkovitch said, “On behalf of everyone at 44 Blue, we are thrilled to have Jill join us at this very exciting time in the company’s growth. We are thrilled to have her creative vision, strategic thinking, strong relationships with top talent, and experience as a producer to help take 44 Blue to the next level of content creation.

Dickerson most recently served as head of unscripted originals at Snap, Inc., Snapchat’s parent company. Prior to joining Snap in January 2020, Dickerson served as senior vice president of programming and development at the Oprah Winfrey Network, where she helped launch the network’s unscripted division.

CBS News has announced its upcoming investigative podcast “Missing Justice,” which will give listeners insight into the epidemic of missing and murdered Native Americans in the United States. CBS News reporters Cara Korte and Bo Erickson host the original six-part investigative podcast series, which explores the circumstances surrounding the death of Christy Woodenthigh, a Native American woman from the northern Cheyenne reservation in southeastern Montana. The first two episodes of the podcast will be available on Tuesday, November 22, with a new episode released weekly wherever podcasts are available.

The groundwork for the podcast was reported over 19 months with more than 150 interviews, conducted by the two reporters who both cover the federal government for CBS News. Korte and Erickson made their CBS News debuts in 2014 and 2016, respectively, and went on to cover a range of presidential candidates extensively during the 2020 election cycle. 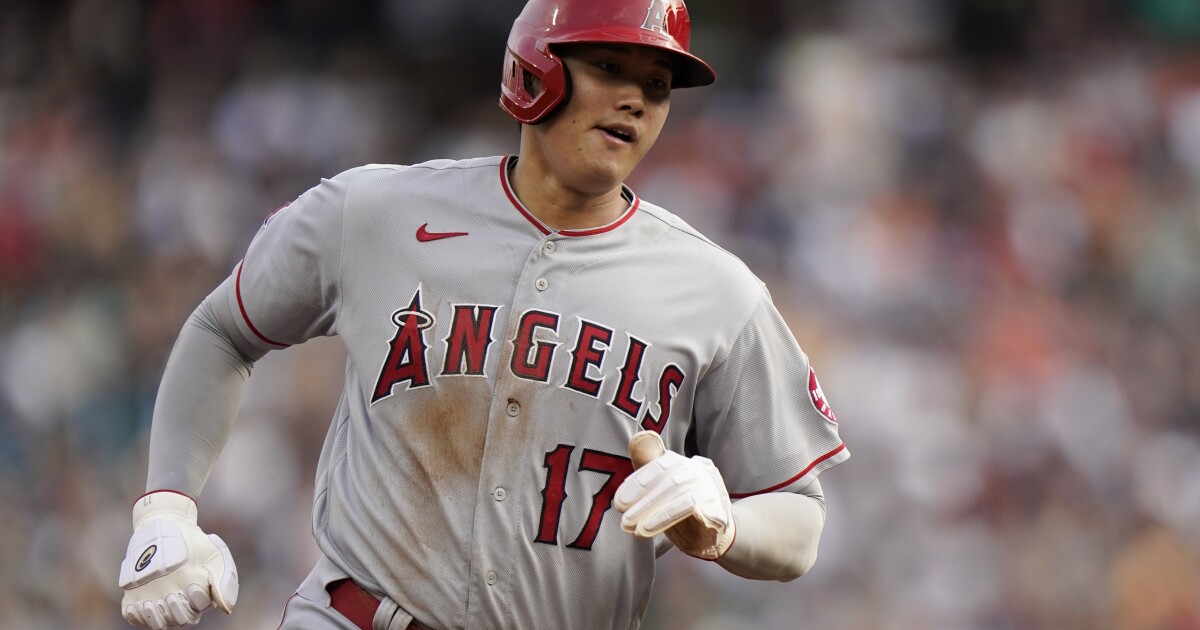 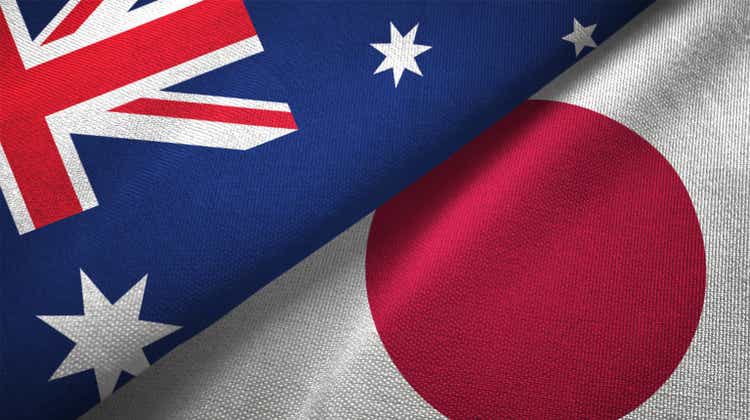 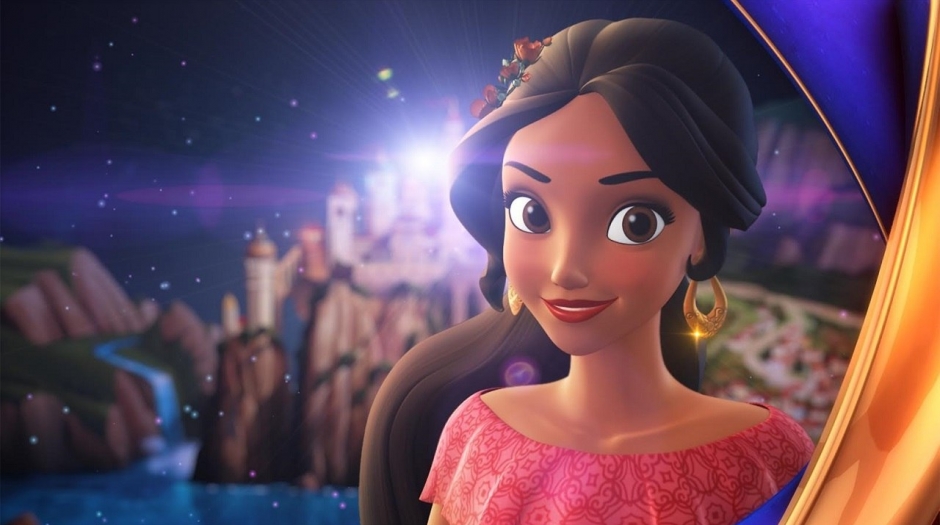 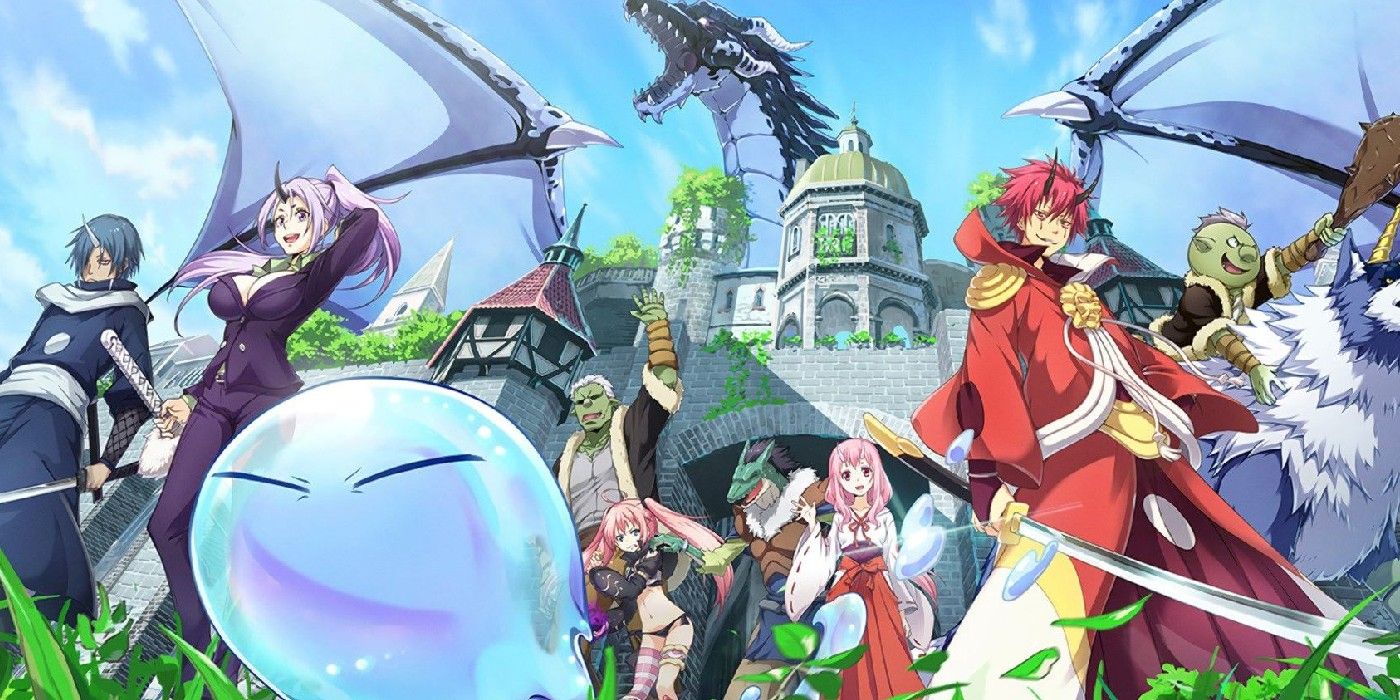 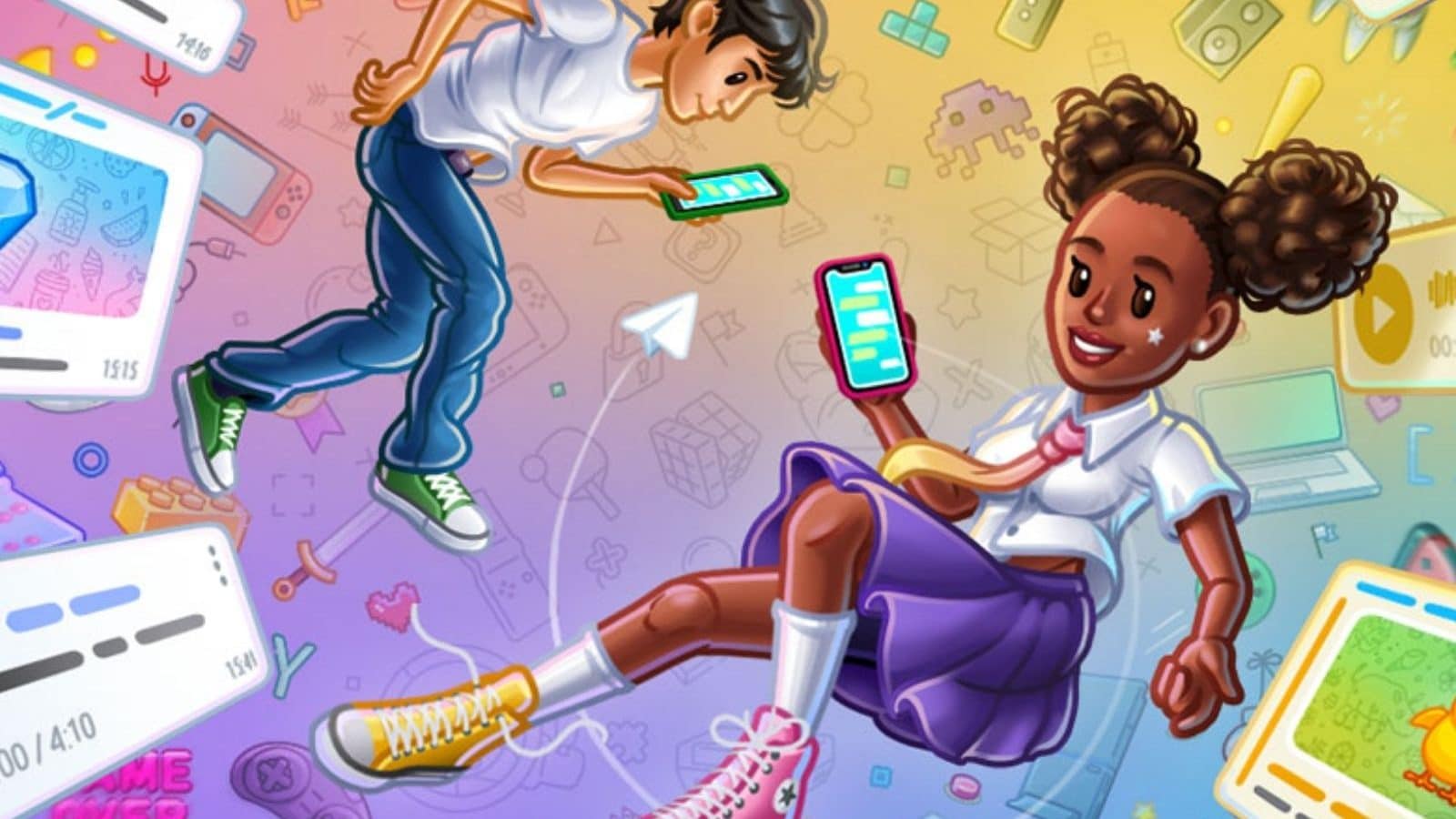