The Star Wars community was recently captivated by the release of Obi Wan Kenobi on Disney+. However, this is not the only project making headlines. There’s been a flurry of news since Star Wars Celebration kicked off on Thursday, from the first official look at Andor to a new trailer for the Jedi: Fallen Order after, Jedi: Survivor. One of the other recent announcements was a brand new series set in The Mandalorian called timeline Star Wars: Skeleton Crew.

Rumors surrounding the new show had been circulating for some time, as it ran under the working title Grammar Rodeo. Shortly after the public learned that Jon Watts would be attached to the series, Vanity Fair revealed that the project would take place between the original trilogy and the sequel trilogy. Additionally, the show was reportedly inspired by classic coming-of-age movies from the 80s.

On Thursday, fans received even more information about the upcoming project, including the official title. Lucasfilm also announced that Captain Marvel star Jude Law had been cast in the lead role, with Watts, Chris Ford, Jon Favreau and Dave Filoni serving as executive producers. Although details are scarce, Watts shed some new light on the new series.

Star Wars: Skeleton Crew will have a Clone Wars feel

In an Instagram post, Movie Trivia creator Schmoedown and popular YouTuber Kristian Harloff described an impromptu conversation he had with Star Wars: Skeleton Crew creator Jon Watts. According to Harloff, Watts explained that the new Disney+ series will have “a real clone wars feel it.

“I ran into Jon Watts last night. Really nice guy. Super excited about his new Star Wars Skeleton Crew show. he did with Spider-Man No Way Home, you know this one will be one to watch.”

It’s hard to know exactly what to take away from that statement, because there’s a lot Watts could be referring to. There are many unique facets that make The Clone Wars what it is.

Is Watts referring to the episodic “adventure of the week” style of the animated series? Each episode could take the characters to a new planet or location, where they interact with fascinating and colorful characters.

It can also suggest that the project will have a similar audience and light tone. Although The clone wars certainly dipped into mature themes and featured spooky action, it was primarily aimed at kids. This could be the case with Skeleton Crew.

That being said, Watts mentioned that this show is “not a children’s show” even though it features children as the main characters. Maybe that’s where the stranger things the influence kicks in. While the Netflix series has a similar coming-of-age story, the graphic and horror imagery takes it to another level.

Because Skeleton Crew is defined in the post-Return of the Jedi period, in addition to the involvement of Jon Favreau and Dave Filoni, audiences should probably expect a mix of The Mandalorian and stranger things.

Another distinctive signature of the animated show is the world-building. The current MandoVerse projects have only scratched the surface in fleshing out this era, so this is an opportunity to continue exploring what the galaxy looks like from far away after the fall of the Empire.

Whatever the intention behind this quote, it is quite clear that The Clone Wars will have a massive influence on the rest of the franchise going forward. From what’s been revealed about shows like Ahsoka and Tales of the Jedithe style and characters of the Star Wars animated series will be central to Lucasfilm’s decisions for years to come.

Star Wars: Skeleton Crew is set to debut on Disney+ in 2023.

Next Kaji seeks a seat on the Torrance City Council 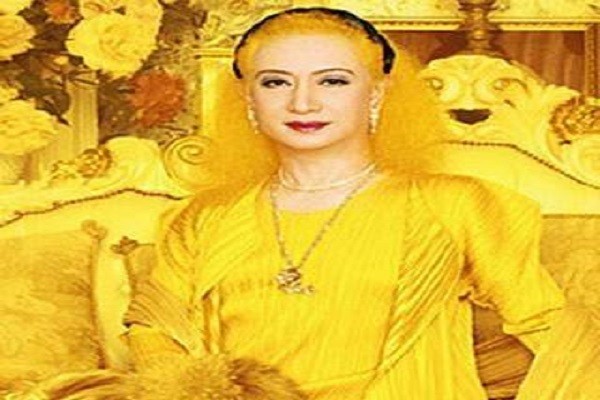 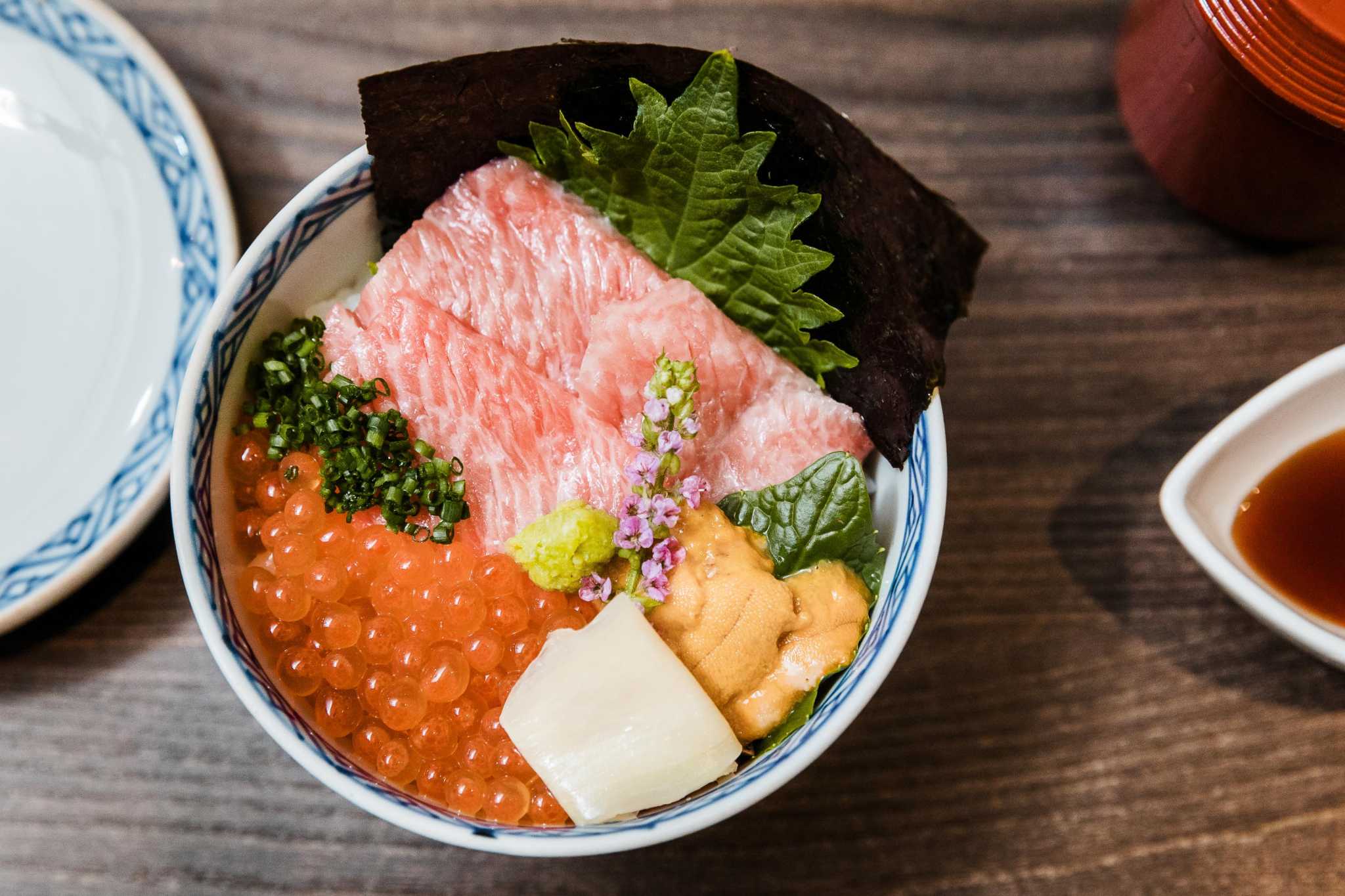 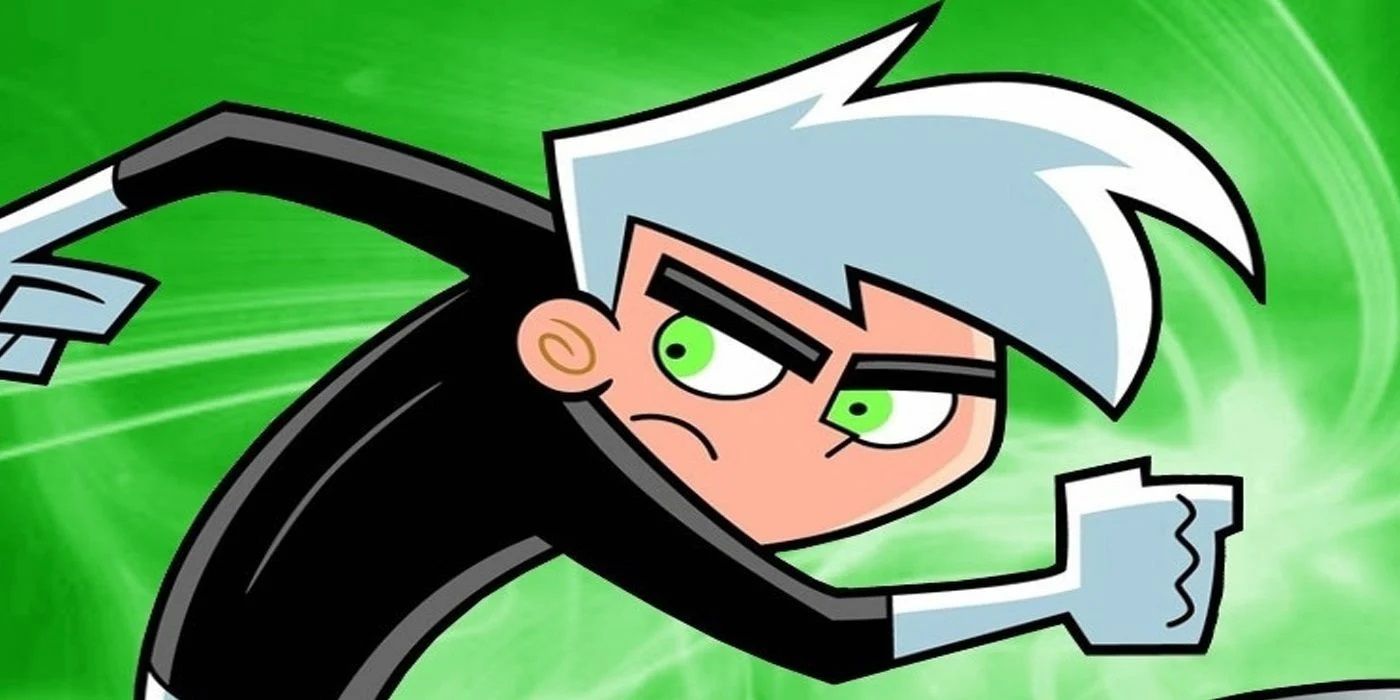