November 6 (UPI) — Japan’s naval fleet celebrated the 70th anniversary of its formation on Sunday as part of the International Fleet Review with its allied nations.

The Maritime Self-Defense Force took part in the multilateral exercise which saw 40 warships from 13 countries come together off Sagami Bay, Tokyo. The event comes at a time of heightened tensions in Asia, with China and North Korea showing military strength in recent months.

Japanese Prime Minister Fumio Kishida was present to oversee the event. He lamented the importance of showing unity between allied nations with imminent potential threats, according to the Japan Times, the country’s largest English-language daily.

“Some countries trample the peace and security of others through the use or threat of force,” Kishida said. “Unilateral attempts to change the status quo by force, such as the recent invasion of Ukraine, must never be tolerated in any part of the world.”

This year’s exercise was not only monumental for the Japanese Navy. It was also the first time the South Korean navy had participated in a parade organized by the MSDF since 2015.

“After being separated for a few years due to political differences, Japan-Korea defense relations have increasingly followed a converging trajectory since the inauguration of South Korean President Yoon Suk-yeol in May,” said John. Bradford, military expert and former country director for Japan in the office of the US Secretary of Defense.

The inclusion of South Korea is a sign of cooperation between the two nations as they both face threats near their borders. China and North Korea have increased ballistic missile tests along the Yellow Sea in recent weeks.

Other participating countries included the United States, Australia, Canada, Thailand and India. Russia’s invitation to participate was rescinded after its invasion of Ukraine.

“As we work hard to build cooperation and trust, Russia’s aggression against Ukraine…is a scandal that shakes the very foundations of the international order…It is a serious situation not only for Europe, but for the entire international community, including Asia,” Kishida said. 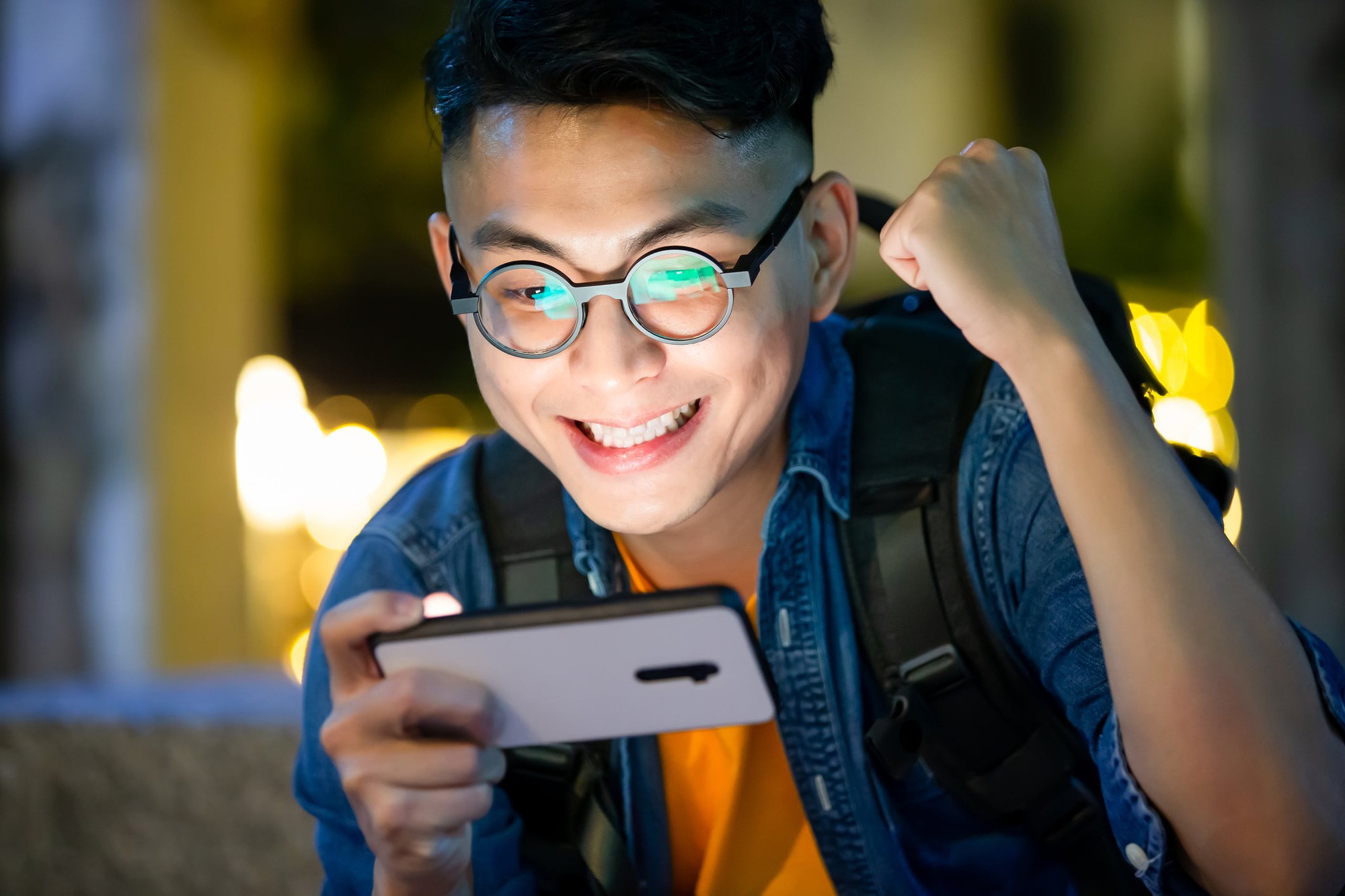 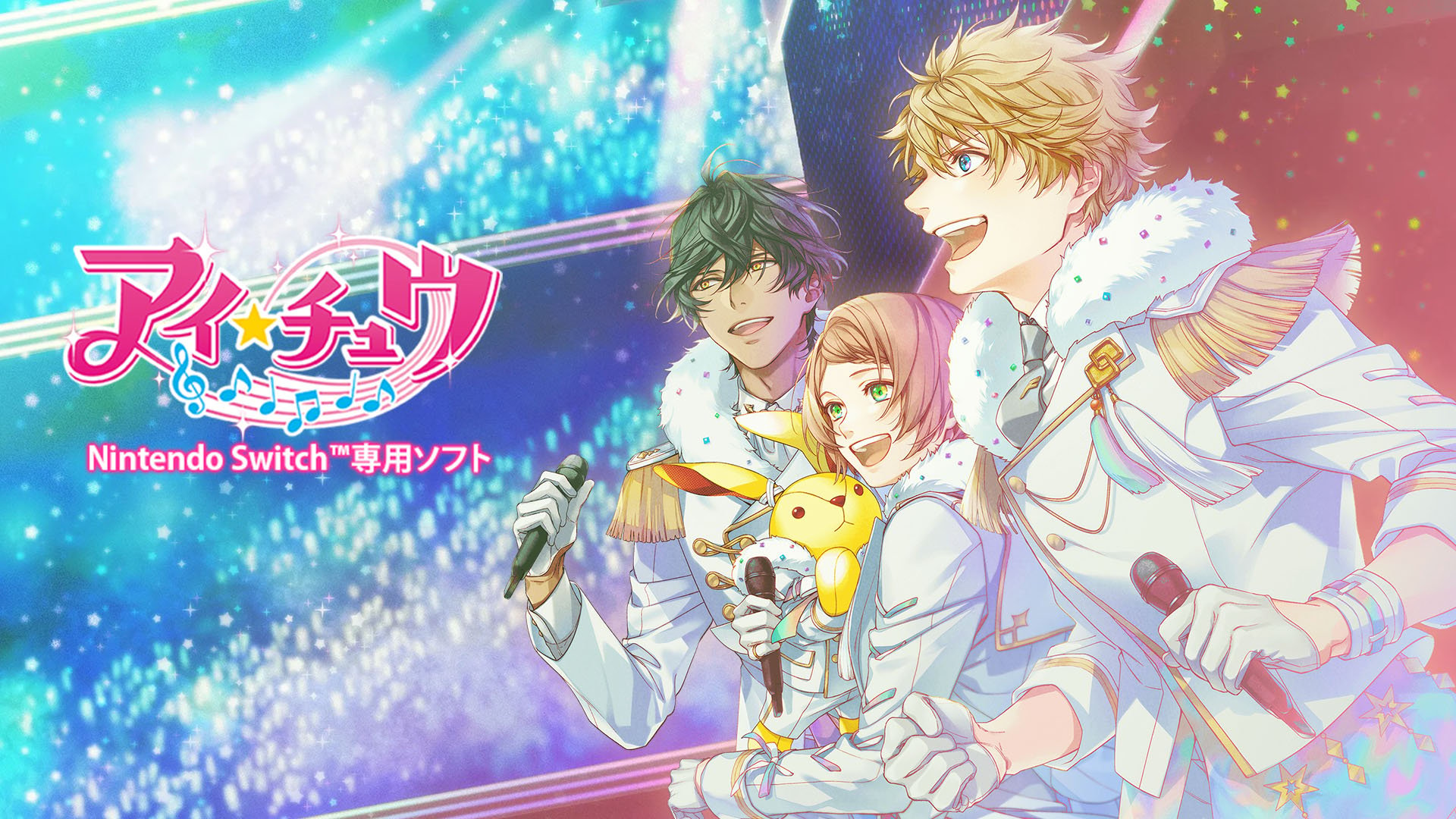