Defending Masters champion Hideki Matsuyama has withdrawn from the 149th Open Championship at Royal St George’s due to Covid-19.

Matsuyama tested positive ahead of the second round of the Rocket Mortgage Classic on July 2 and has since self-isolated.

He currently has no symptoms, but subsequent PCR tests continued to show positive results.

“I feel good but I haven’t been able to train for the Open,” Matsuyama said in a statement.

â€œCombining this with the difficult trip to the UK, my team and I decided it was best to opt out for everyone’s safety.

â€œI feel uncomfortable with the Open and look forward to playing at St Andrews again next year. I would like to thank the many golf fans for their continued concern and support as I strive to get back to the game I love as soon as possible.

Matsuyama, 29, was replaced on the pitch by American Harold Varner.

Brendan Steele, John Catlin and Adam Long are the next players on the reserve list, while three places on the field are up for grabs on Sunday at the abrdn Scottish Open at the Renaissance Club.

A total of eight players have now withdrawn from the Open for various reasons, with Kevin Na citing international travel requirements for his decision to miss the major final of the year.

The R&A recently informed players that the championship “will operate under strict government surveillance”, with guidelines prohibiting players from going to bars, restaurants and supermarkets during tournament week.

They must also stay in approved hotels or private accommodation, which can be shared between up to four members of their team, but not with other players. 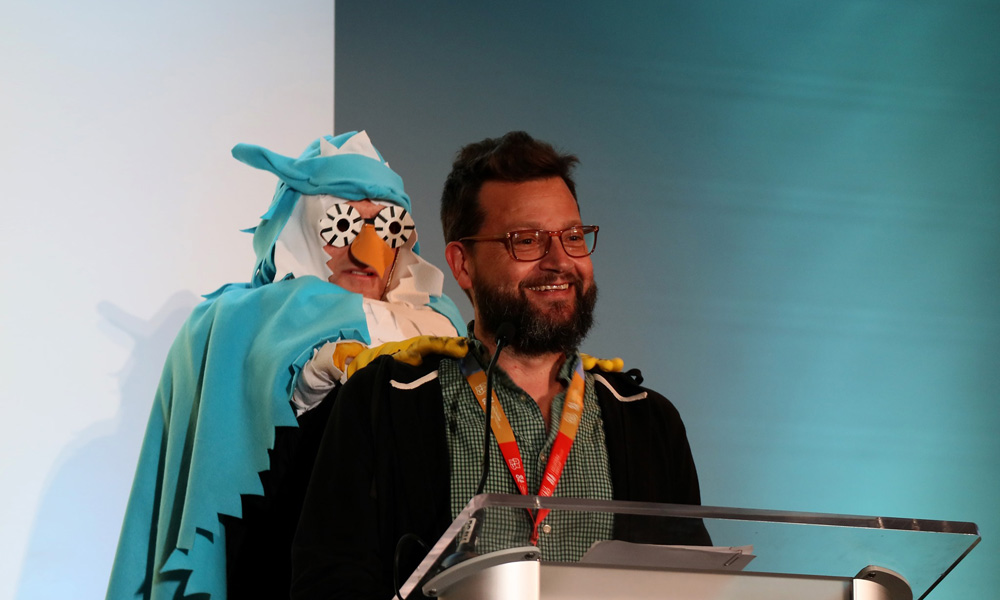 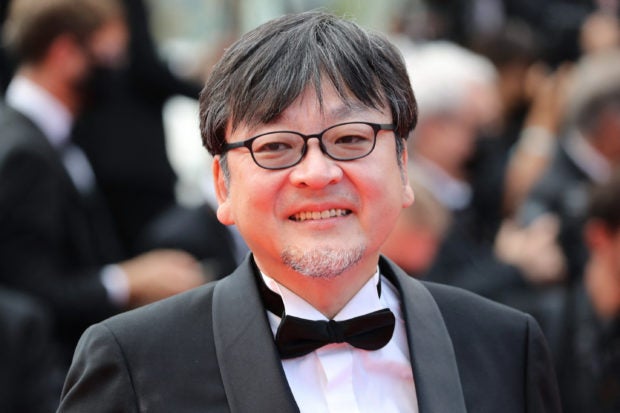 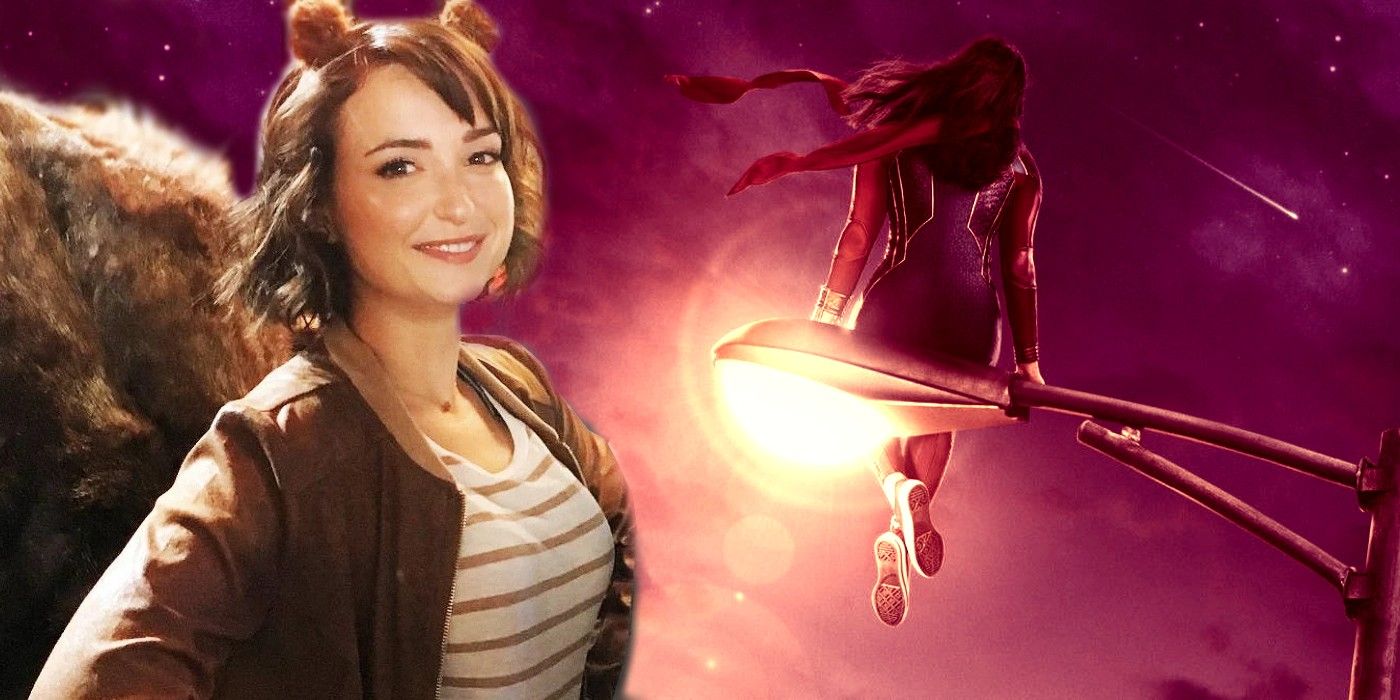