Gkids announced today that Oscar nominated director Mamoru Hosoda (Mirai, The boy and the beast) and the latest Studio Chizu film Beautiful is set to debut in U.S. theaters on January 14, 2022.

Beautiful tells a fantastic and heartfelt story about the experience of growing up in the age of social media. Its protagonist, Suzu, is a shy and ordinary high school student living in a rural village. For years she was just a shadow of herself. But when she enters “U”, a massive virtual world, she escapes into her online persona as Belle, a gorgeous and globally beloved singer. One day, his concert is interrupted by a monstrous creature pursued by vigilantes. As their hunt intensifies, Suzu embarks on a moving and epic quest to uncover the identity of this mysterious “beast” and discover her true identity in a world where you can be anyone.

Chizu co-founder Yuichiro Saito is producer of the animated film, along with Jin Kim (Moana, Tangled, Frozen) by designing the Belle holder. Tomm Moore and Ross Stewart (Wolf walkers) were also part of the creative team, helping to create artwork for various fantastic virtual sets, with longtime Hosoda collaborator Eric Wong designing the virtual world of “U” and Ludvig Forssell scoring the movie.

Beautiful had its world premiere at the Cannes Film Festival and its North American premiere at the New York Film Festival. The film also played in competition at the London Film Festival, as well as the Fantastic Fest. Gkids will qualify the film for the 2021 awards review and release it in theaters both in its original Japanese language and in a new version dubbed in English. Beautiful hit theaters in Japan from July 16 and became Hosoda’s highest-grossing film, beating the lifetime gross figure of The boy and the beast.

Gkids is the producer and distributor of award-winning animated feature films aimed at adult and family audiences. Since 2010, the company has won 12 Oscar nominations for Best Animated Feature. 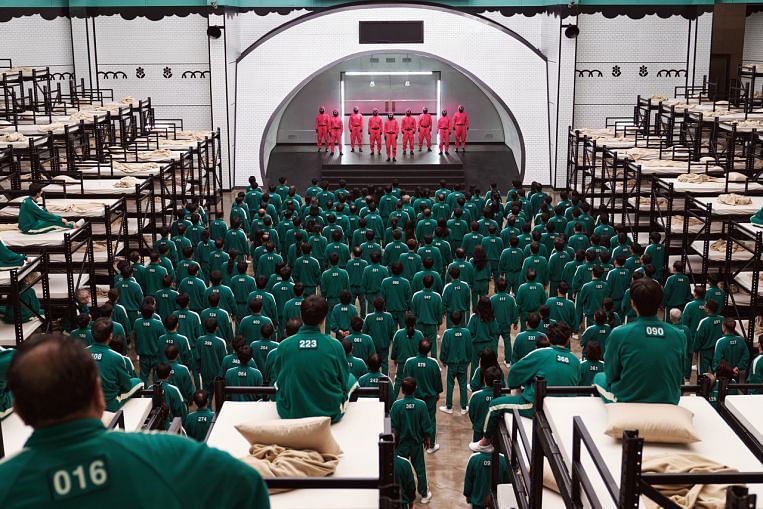