Apple TV + recently unveiled its fall kids line and announced several projects that will appeal to young audiences. One of the shows that will be on everyone’s watchlist is none other than “Get Rolling with Otis”. The streaming service’s next animated series revolves around a small tractor named Otis, who lives in Long Hill Dairy Farm and enjoys spending time with his friends.

Otis may be short, but he has a big heart. Whenever his friends need him, he brakes to see what is wrong and is always ready to get his friends out of the problematic situation. The whole premise of the Apple TV + show gives me the vibe of “Bob the Builder,” a show that took the world by storm when it first aired in 1999.

‘The Great North’ Season 2: release date, spoilers & all about the FOX animated series

“Aquaman: King of Atlantis”: release date, spoilers and all about the HBO Max series

The show will join the roster of recently released animated shows like ‘Centaurworld’, ‘Rhyme Time Town’ and ‘Go! Go! Cory Carson ‘who have succeeded in captivating the minds of children and young adults alike. Manufacturers are also hoping for a similar type of reception for the upcoming Apple TV + series.

Here’s everything we know about the animated series.

Release date and how to watch

“Welcome to Long Hill Dairy Farm, the home of Otis the Tractor and all of his friends. Otis may be short, but he has a big heart. Whenever he sees a friend in need, he brakes to see what’s wrong and takes action to help.

Griffin Robert Faulkner will voice the main character, Otis, in the series while Elliott Fullam will lend his voice to Sal.

Faulkner is a child actor who began his acting career in 2016 with the television series “Law & Order: Special Victims Unit” and made his film debut alongside Joel Edgerton and Riley Keough in “It Comes at Night” . Faulkner was recently seen in the Netflix series “Raising Dion”. On the other hand, Fullam is known for his appearances in “Instinct” and “The Other Two”.

Other voice actors to feature in the series include Katie Grober (Celeste), Josiah Gaffney (Louie), and Leah Janvier (Daisy).

The animated series was directed by Declan Doyle, known for creating animated shows like “City of Friends” and “The Octonauts”. Meanwhile, Vince Commisso, Wendy Harris, Loren Long, Angela C. Santomero, Darragh O’Connell and Jane Startz are the executive producers of the series.

The trailer is filled with cute moments and it will surely get the kids excited for the next show. Besides being a fun show, it also teaches children to help others and make everyone’s life easier.

You can watch the trailer here.

Next Japanese prosecutors close case against American in Ghosn trial 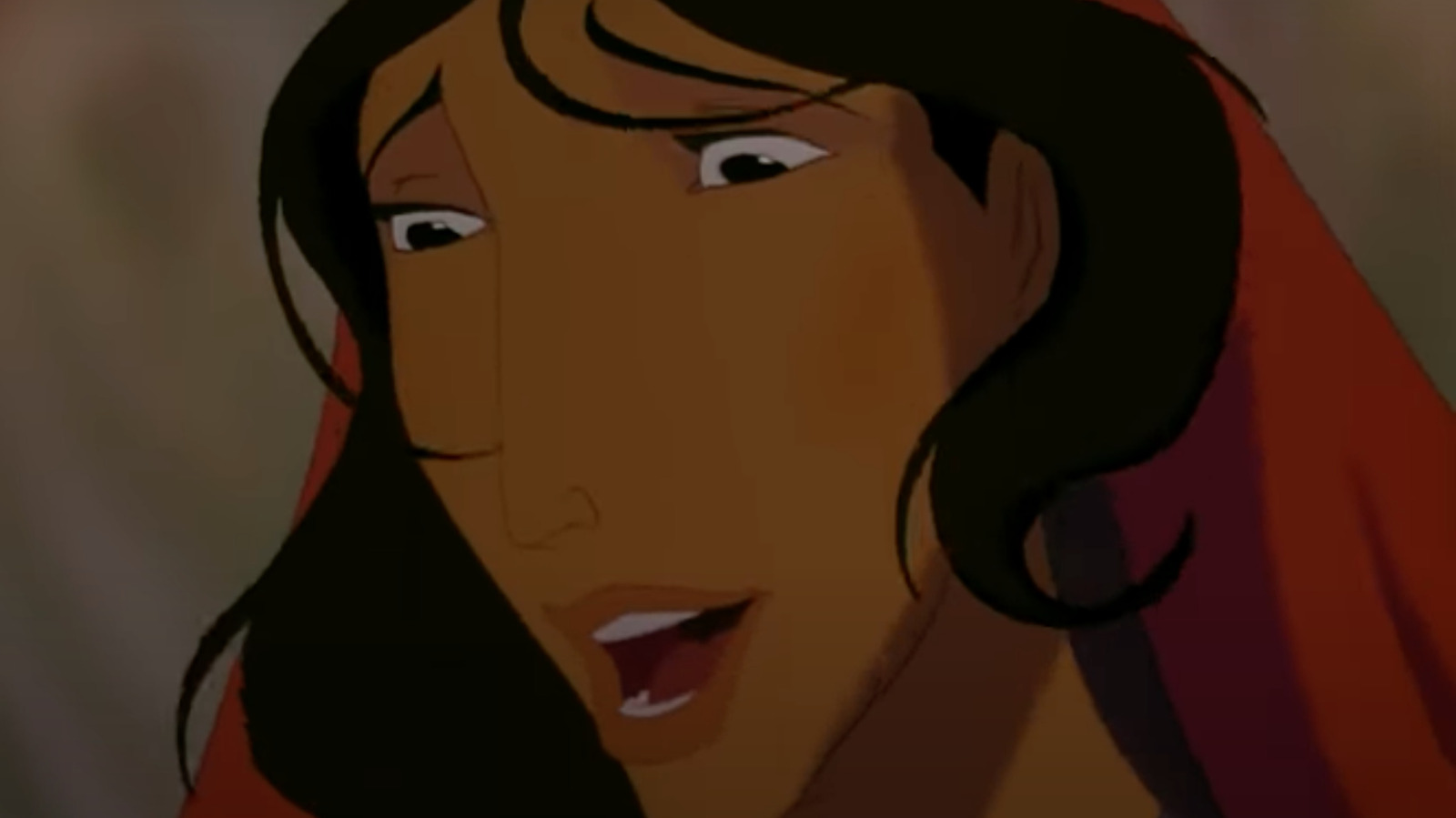