In 1991, George Harrison, his longtime friend, Eric Clapton, and Clapton’s band embarked on a 12-show tour of Japan. Although it took a bit of convincing on Clapton’s part to get George to do it. George never liked touring, especially when he was a Beatle and even more so after his disastrous 1974 solo tour in America.

The “Taxman” singer reluctantly agreed to the Japanese tour only because he needed to get out of a rut. Also, touring with Clapton’s band was easier than finding and forming a band. In the end, George was grateful to Clapton for giving him the boost he needed to get back on the road.

George loved playing with a band, so his only regret was not touring more in his career. However, every time he thought about hitting the road again, he realized how exhausting it was to form a band, rehearse and constantly travel. That’s why touring with Clapton and his band was so inviting.

However, Clapton still had work to convince. In 1992, George told the Chicago Tribune that his longtime friend admitted that many people had asked about him. This embarrassed George. He had been in a rut.

George said: “He had been everywhere – Latin America, Australia, the Far East – a year or two ago, and he would tell me that people were always asking him, ‘Where is George? What’s going on? Why doesn’t he do anything?

“Then in London, while filming Clapton’s ’24 Nights’ album at the Royal Albert Hall, I saw him for a bit and he said, ‘Listen, we’re not doing anything after that, and if you want, you could use my group and I would come with you, and it would be easy for you.

George reluctantly accepted his friend’s offer, and it all paid off.

During a 1992 interview with Scott Muni on WNEW-FM (per George Harrison on George Harrison: interviews and encounters), George explained that he had agreed to the tour because if he hadn’t, Clapton would have become busy and the opportunity would have disappeared.

He and Clapton’s Japanese tour was better than they expected. “Well, it was a lot easier, I can tell you,” George said.

George told Rockline that playing for the Japanese was easier than playing for anyone else, including “unfriendly” Americans. The tour was perfect for George in every aspect. He was grateful to Clapton for pushing him to do it. He had constantly struggled with the idea over the years.

“Well, I think, you know, if Eric’s band had been available after this new year, the start of the new year, I probably would have gone straight ahead with this situation, but it was always presented to me like a situation that was just for, like, November-December, when Eric was free,” he said.

“After that, he said…[audio skips around briefly]– been on the tour this year, so it would have been perfect for me to continue. But after having that break, I’m now going back to the old kind of, you know, forgetting what it’s like to be on the road.

“I’m not particularly…you know, I’m not brilliant at taking care of my career. I’m not very careerist, you know? And touring is something that I can take it or leave it, and I think I need that push. If I was in a group it would be easier, but I need to be pushed, and that’s why I thanked Eric for getting me this far.

The former Beatle enjoyed the tour

George loved his tour with Clapton and his band. His older songs sounded new and he finally got to play some of his new stuff too.

“After three or four nights of gigs, my ego was satisfied,” George told the Chicago Tribune. “I’m the type of person who would love to play whenever he wants, with a band, and that might as well be the Holiday Inn in Nebraska. Somewhere where no one knows you and you’re in a group situation just playing music.

The tour proved beneficial for both George and Clapton. The former Beatle came out of his rut ​​and found his stamina was still in good shape. Clapton kept busy after the death of his son, Conor. It might have been George’s last tour, but at least it was a near-perfect finale.

RELATED: George Harrison Said There Had To Be Spontaneity With The Traveling Wilburys’ Second Album Or He Won’t Make It

Next HBO Max unloads an impressive number of anime shows 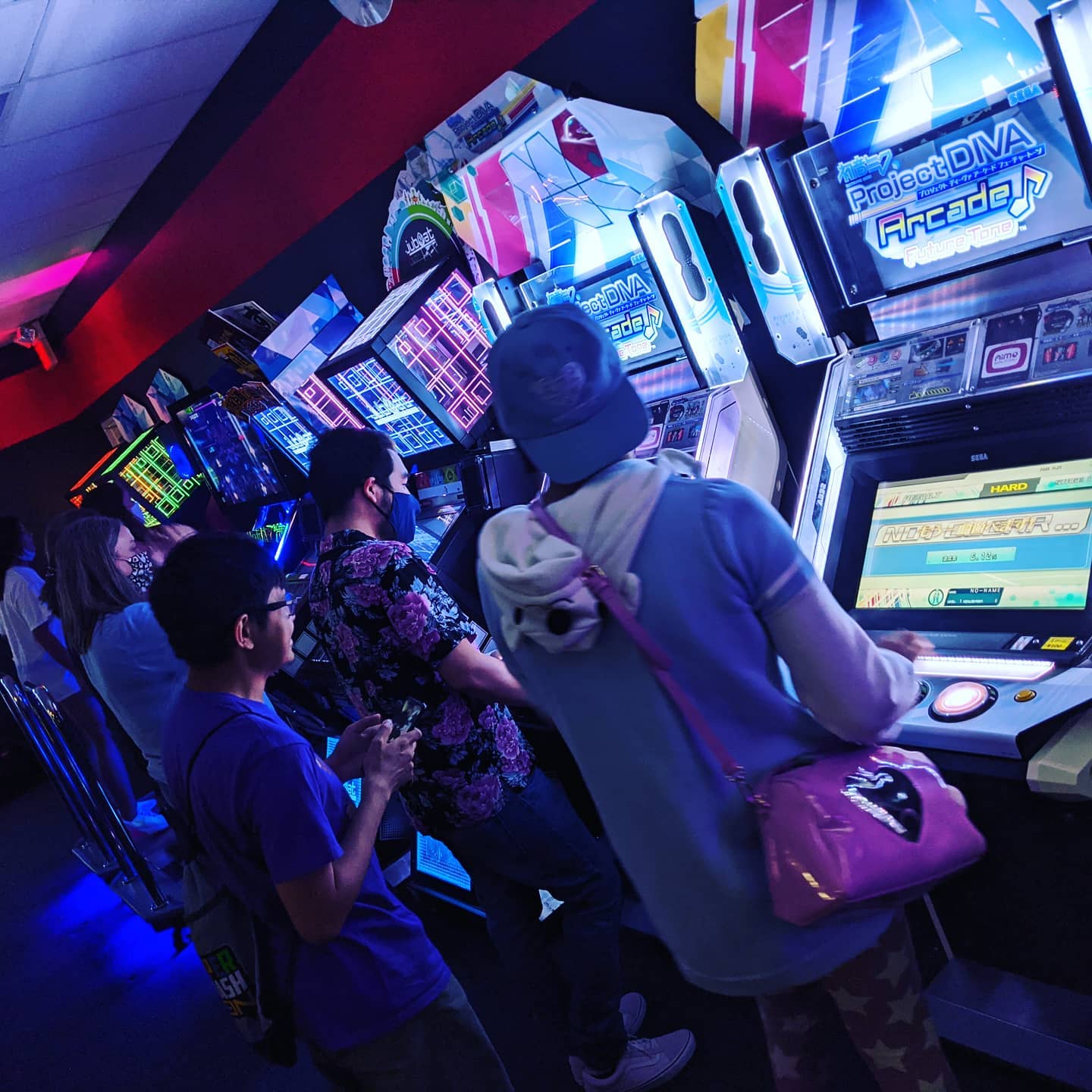 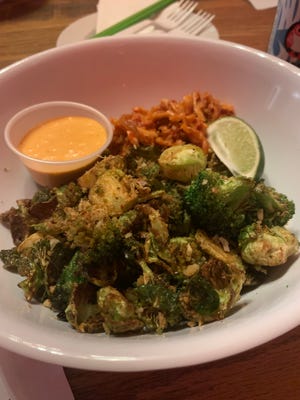 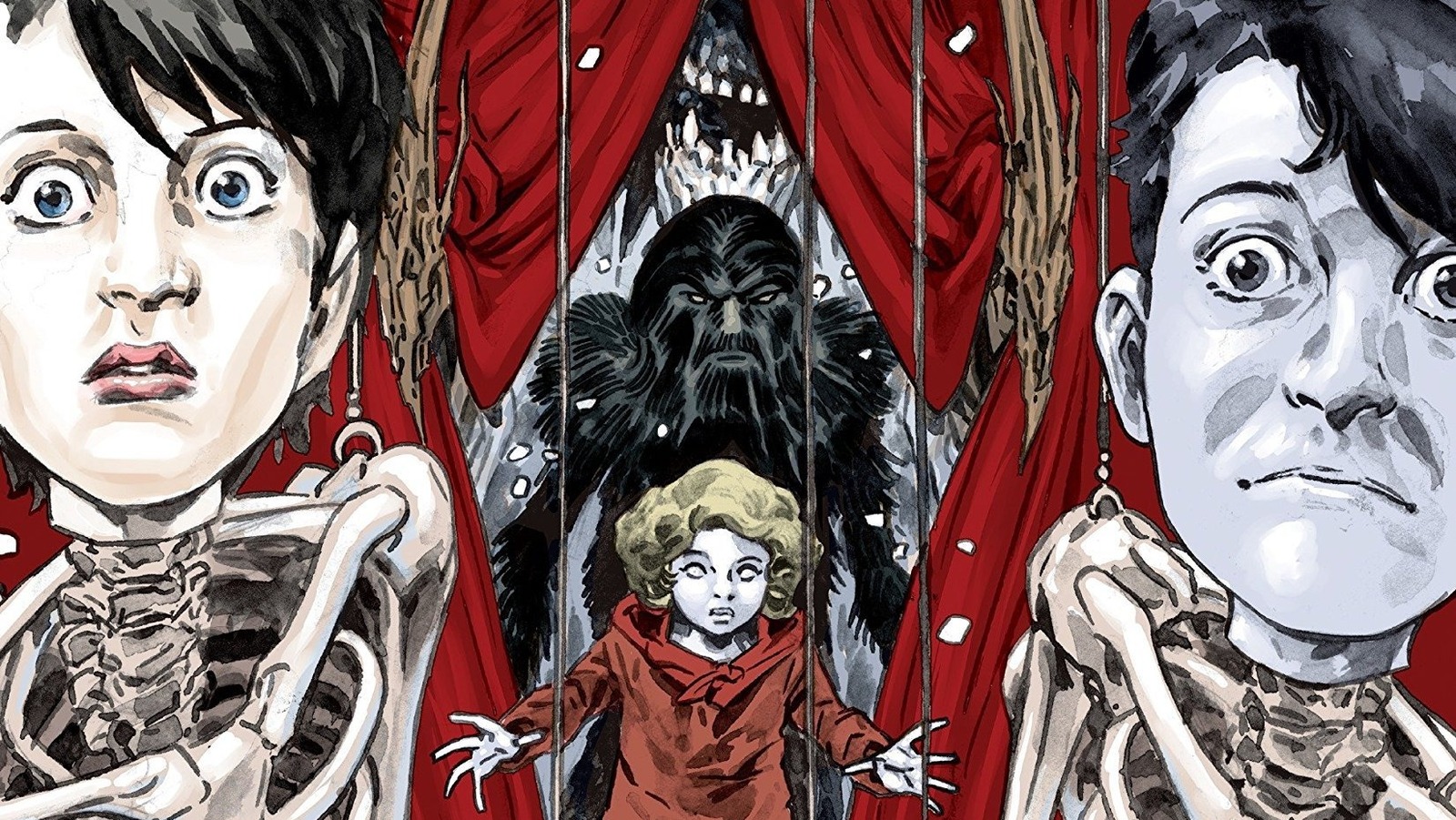 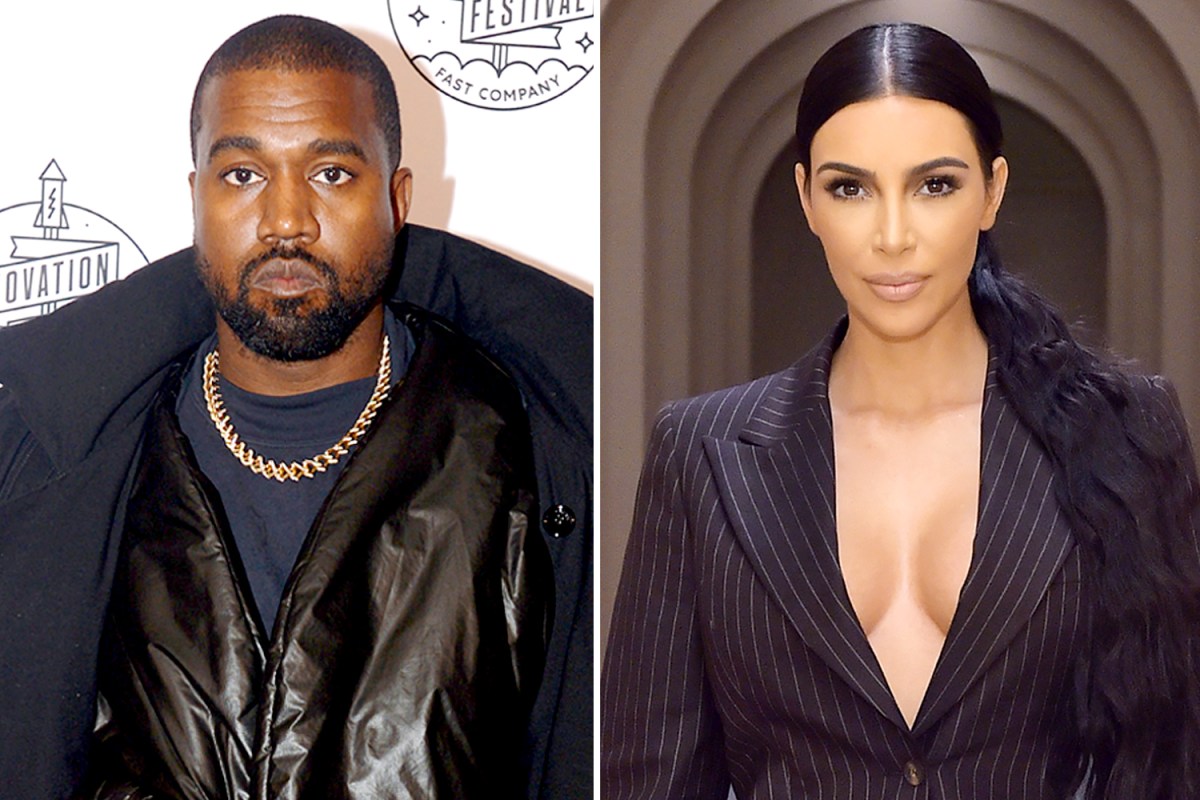 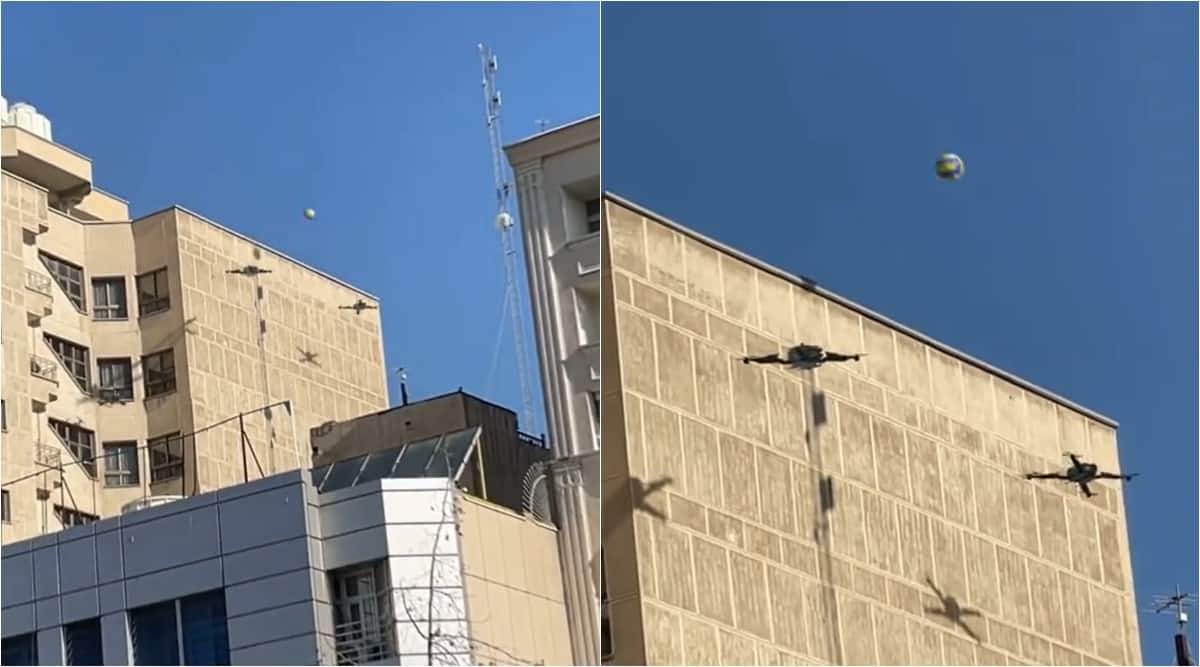