Singer Gackt (48) announced on September 8 that he was planning to suspend his entertainment activities and take a break due to dysphonia, a neurological disorder of the voice.

The agent at Gackt’s Japanese office notably mentioned that the legendary musical artist was in a potentially fatal state until recently.

According to the agent in his Japanese office, Gackt had been on the island of Cyprus for some time for work, until August 6. Soon after returning home (Gackt lives mainly in Malaysia), he felt particularly ill, with his condition gradually worsening.

“Gackt was in a life-threatening situation due to a nervous system disease he had had since his youth. He was in poor condition for several weeks and lost about 10 kg. Now his condition is stable,” reported office.

Gackt suffers from dysphonia, a neurological disorder of the voice that affects the muscles of the voice in the larynx, causing spasms. For now, doctors have decided that it is impossible for him to continue his work, hence the reason why Gackt is on indefinite hiatus. He is currently receiving medical treatment at home.

Gackt was currently shooting for the film Tonde Saitama 2, where he co-starred with Fumi Nikaido. The film’s distributor, Toei, said he was waiting for Gackt to recover and would then continue filming.

Who is Gackt? Quick introduction from one of Japan’s biggest stars

Gackt was born on July 4, 1973 in Okinawa Prefecture. He started his solo activities as a musical artist in 1999 and also began an acting career in 2003 with the movie “MOON CHILD”, co-shooting with Hyde from L’Arc-en-Ciel. Gackt is also an anime and game otaku, and several characters are inspired by him. The most popular example is Genesis in Crisis core Final Fantasy VII, but we can also cite the protagonist of Bujingai, a PS2 action game developed by Red Entertainment (Sakura taisen).

Gackt is as popular as ever, as he was literally the most tweeted person of 2020. Thanks to his Halloween cosplay of Muzan from Demon Slayer Kimetsu no Yaiba. Gackt also shared coverage of Homura, the ED theme of Mugen train, on Youtube. 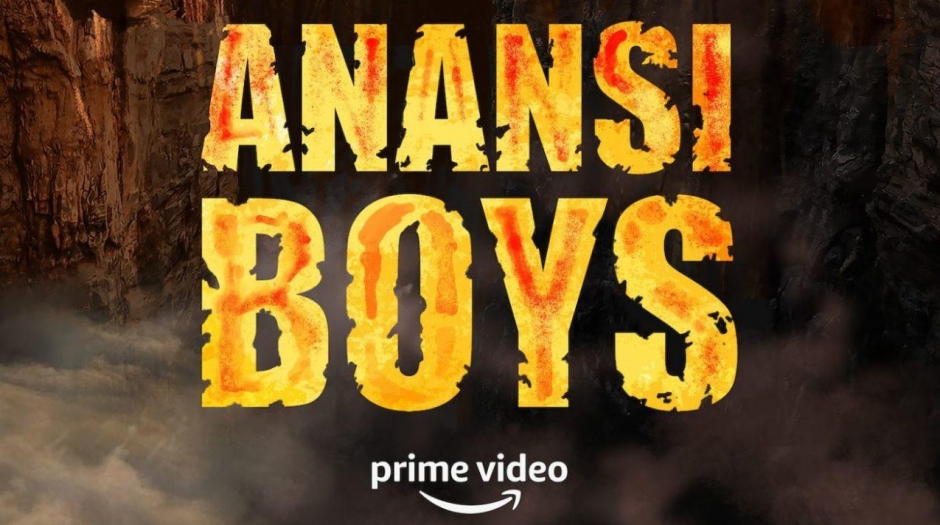