stroll
out now
You have the choice of two delightful new road trip films in UK cinemas this week. This one stars Olivia Colman and lovable newcomer Charlie Reid as two mismatched misfits on a scenic trip to County Kerry, Ireland in a stolen cab…

Hit the road
out now
…and this one follows a middle-aged couple and their two sons – one a young man, the other a young boy – as they travel through the Iranian countryside. From Panah Panahi, the son of recently detained filmmaker Jafar Panahi, this is an auspicious, outward-looking debut feature.

fire of love
out now
For two decades, Katia and Maurice Krafft documented volcanoes together, until in 1991 they lost their lives in a volcanic explosion. This documentary by filmmaker Sara Dosa explores their work, their relationship and their legacy.

Paris, Texas
out now
Do you know those must-see movies that you never had time to see? If this Wim Wenders classic is on your cinematic bucket list, there couldn’t be a better way to finally tick it off than with this big-screen re-release – part of Curzon’s retrospective of the director’s work. Catherine Bray

IVID
O2 Ritz, Manchester, Tue; KOKO Electronic, London, August 2 & 3
To coincide with the 10th anniversary of their debut album, Oshin, New York shoegazers DIIV are playing two dates in the UK. While this flimsy, dream-pop album will be in the spotlight, it’s likely to be mixed in with more muscular Deceiver highlights from 2019.

Christina Aguilera
2 to August 6; the tour begins Scarborough
The big-voiced superstar arrives for a whirlwind tour including a night at London’s O2 (August 5) and Brighton Pride on August 6. Expect songs from May’s Spanish-language album Aguilera, mixed with career-defining hits from her 2000s heyday. Michael Cragg

Summer at Snape
Snape Maltings, Aldeburgh, July 31 August 31
Just a month after the end of this year’s Aldeburgh Festival, Snape Maltings’ summer program is spreading its net a bit further. There are plenty of high class classical concerts – but also folk and country music, jazz and blues programs too. Andrew Clements

A taste for impressionism
Scottish National Gallery, Edinburgh, at 13 November
A newly discovered Van Gogh self-portrait is among the highlights of this Scottish take on the French avant-garde from Degas to Matisse. It tells how Scottish collectors invested early and wisely in the Impressionists and shows the resulting wealth of Monets, Gauguins and more in national collections.

Ishiuchi Miyako
Still imagesEdinburgh, at 8 October
This seasoned Japanese photographer has an eye for the objects we leave behind, the intimate possessions that tell the stories of missing people. She takes colorful images of human relics, including her late mother’s shoes and lipstick, and Frida Kahlo’s clothing and cosmetics. A haunting artist of quiet poetry.

Young & Savage?
Ashmolean Museum, Oxford, July 30 to November 20
With Raw Expressionism once again becoming an artistic fashion, this exhibition revisits 1980s Germany to see how the human figure was portrayed with raw passion and biting irony by artists of the Neo-Expressionist movement. With drawings and watercolors by Salomé, Elvira Bach and the godfather of the movement, Georg Baselitz.

Traces: Renaissance drawings for Flemish prints
Courtauld Gallery, London, at 25 September
Pieter Bruegel the Elder is an unsung treasure in this collection. The Courtauld has some of the best Bruegels in Britain, including its small but epic mountain view, The Landscape With the Flight into Egypt. It also has some of his greatest designs, including an exuberant depiction of a carnival. jonathan jones

The jungle Book
The Dukes Theatre, Lancaster, until August 28
The Dukes’ summer show has become a much-loved local tradition. This year, Williamson Park will be transformed into a jungle for a walking production of Rudyard Kipling’s classic tale.

The care home project
Harlow Town Park, to August 6
A free family festival based on the idea of ​​care and community. It is orchestrated by choreographer Rhiannon Faith, with her show 9 Acts of Care, performed by professional dancers and locals. LYndsey Winship

Romesh Ranganathan
Basingstoke, August 1; Portmouth, August 2nd; Crawley, August 3 & 4
In August, much of the comedy world decamps to Edinburgh – the deadpan stand-up is staying much closer to home, wrapping up its Cynic’s Mixtape tour with a special run of performances. Rachel Aroesti

Irma Vep
August 2nd9 p.m., Sky Atlantic & NorthOuch
This mind-blowing meta-series from French director Olivier Assayas, starring Alicia Vikander as the lead actress in a TV show of the same name, is far too multi-layered to explain in a brief blurb. Let’s say that lovers of anagrams, remakes, self-reflexivity and satire of the world of cinema are in for a treat.

Three busy Debras
August 4All 4
Returning for a second series, this bizarre satire of the suburban housewife stars Sandy Honig, Alyssa Stonoha and Mitra Jouhari as three borderline sociopathic and usually very odd women named Debra, who spend their lives plotting and bickering in the eerily pristine town of Lemoncurd.

Code 404
August 49 p.m. Sky Comedy & Now
Daniel Mays plays a high-level copper brought to life – if not quite his previous skill levels – by the AI ​​in this high-level police farce, now back for a third series. The great Stephen Graham is his desperate partner, tasked with keeping this developing robocop on the straight and narrow. AR

The Sims 4: High School Years
Out now, PC, PlayStation, Xbox
If, for some weird reason, you want to relive your high school days in the beloved life simulation game, now you can. Except it’s American, so you’re more likely to be playing scenes from 80s/90s coming-of-age movies. Keza MacDonald

Beyoncé-Renaissance
out now
Six years have passed since marriage crisis opus Lemonade, and even more since a new LP arrived unshrouded in mystery. Led by ’90s house blast Break My Soul, Renaissance was billed by the winner of 28 Grammy Awards as “a place to scream, break free, feel freedom.”

King Princess – Hold On Baby
out now
On her second album, New York’s Mikaela Straus unpacks the end of a relationship, while celebrating those who helped her through the fallout. His two best pals are valued on For My Friends, tinged with electro, while Change the Locks, assisted by Aaron Dessner, strives to break intimacy.

Jamie T – The Theory of Everything
out now
Since establishing himself as a grimy, spit-stained street poet on 2007’s first classic, Panic Prevention, Londoner Jamie Treays has since toyed with a less interesting mode of sad-boy indie. This fifth album – and the first in six years – aims to merge the two.

Maggie Rogers – Surrender
out now
The 28-year-old describes this follow-up to her 2019 debut, Heard It in a Past Life, as resembling “wild joy”. That’s definitely the case on recent Urgent Single Want Want, which gallops off the traps and lets go of barely three minutes. Horses, meanwhile, has been slowly blossoming from its quieter folk-rock beginnings. CM

The future of storytelling
Podcast
For those of us who work in the traditionalist juggernaut of print media, this Charlie Melcher podcast is a welcome breath of fresh air. Each week, he interviews someone who challenges the usual methods of telling a story.

The Atlantic Archives
On line
The American Journal of Ideas recently launched a digital archive making available every issue of the magazine since its launch in 1857. Explore the writings of Emerson, Hemingway and Martin Luther King.

It’s Amapiano
BBC iPlayer
A musical phenomenon in South Africa, the house-influenced amapiano genre has gone global in recent years, with releases from Drake and Burna Boy. This film explores the origins of the genre in the townships and its danceable sound. Ammar Kalia

Next All the upcoming Stephen King movies and TV series 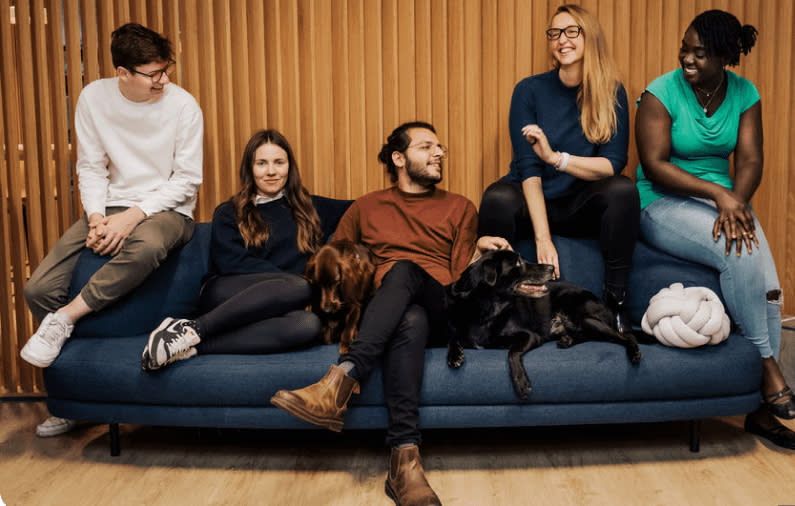 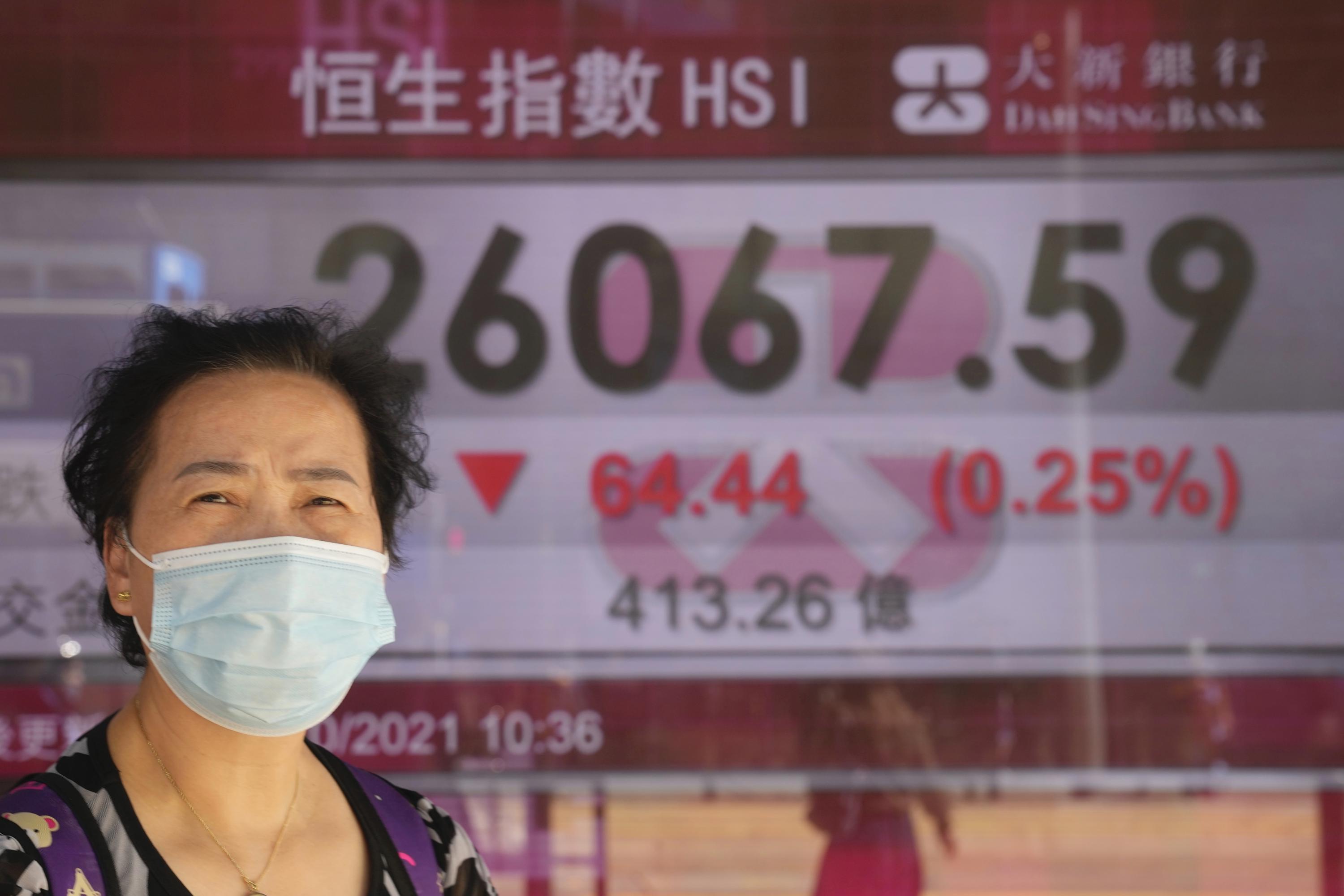 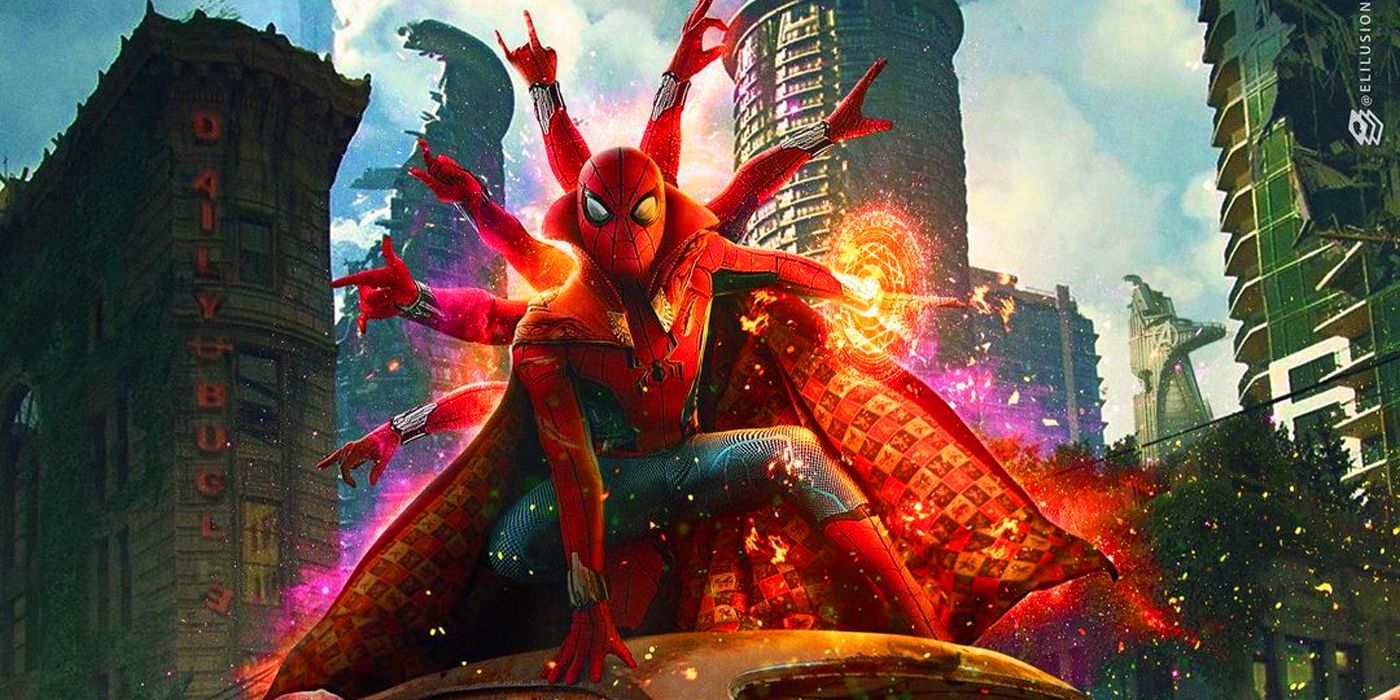 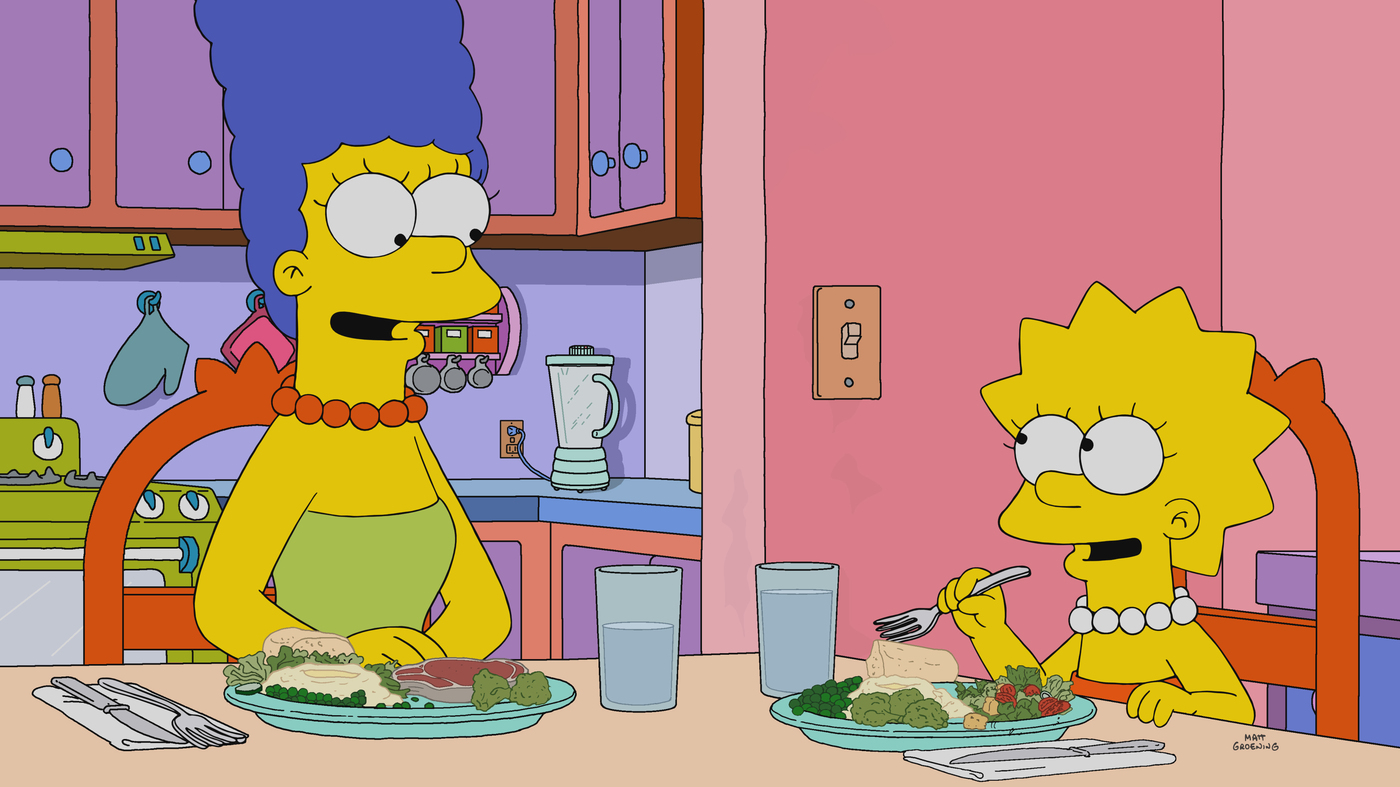