Lenore from the Netflix hit Castlevania the animated series has become the subject of a new cosplay, as raunchy as it is impressive.

The popular show ended with Season 4 in May, but the streaming service has confirmed a spin-off to fans’ delight.

Ukrainian cosplayer Shiera is the artist behind Lenore’s step into reality.

The cosplayer’s complexion matches that of Lenore’s vampiric nature, and her demeanor harnesses the persuasive skills she possesses.

The outfit includes many of the character’s finer details, including Lenore’s ring which is based on Carmilla’s original mask.

Another cosplayer brought the aforementioned Carmilla back to life in February, with a blood red dress and stunning makeup.

Shiera also cosplayed as female Loki and other characters from comics, games, and anime.

Who is Lenore in Netflix Castlevania?

Lenore is represented as one of the four queens of Styria and a member of the Council of Sisters.

Castlevania Season 3 welcomed Lenore as the main character, who was tasked with encouraging Hector to help build an army of nocturnal creatures for Carmilla.

Lenore has powers of diplomacy and manipulation, which makes her advantageous in negotiations. She also has a deep understanding of vampire psychology, possesses superhuman strength, and is very good at hand-to-hand combat.

Netflix Geeked Week announced that the streaming platform will continue the Castlevania animated series with a spin-off.

The spin-off is confirmed to take place in 1792 in France during the French Revolution, following Ritcher Belmont and Maria Renard.

We predicted that Sypha or Trevor could appear in some flashbacks, despite the narrative focused on the Castlevania: Rondo de sang narrative arc.

As a pop culture writer and a proud geek of all trades, Jo enjoys dissecting fandoms and marveling at their innards. The entirety of Lord of the Rings, superhero origins, Ghost of Tsushima score, Wings of Freedom, and the endless search for a sleeping Tyranitar are just a few of Jo’s passions, along with a bent to contribute to the geek culture community.

Next Barcelona: Griezmann and Dembele criticized by Rakuten president for Japanese videos 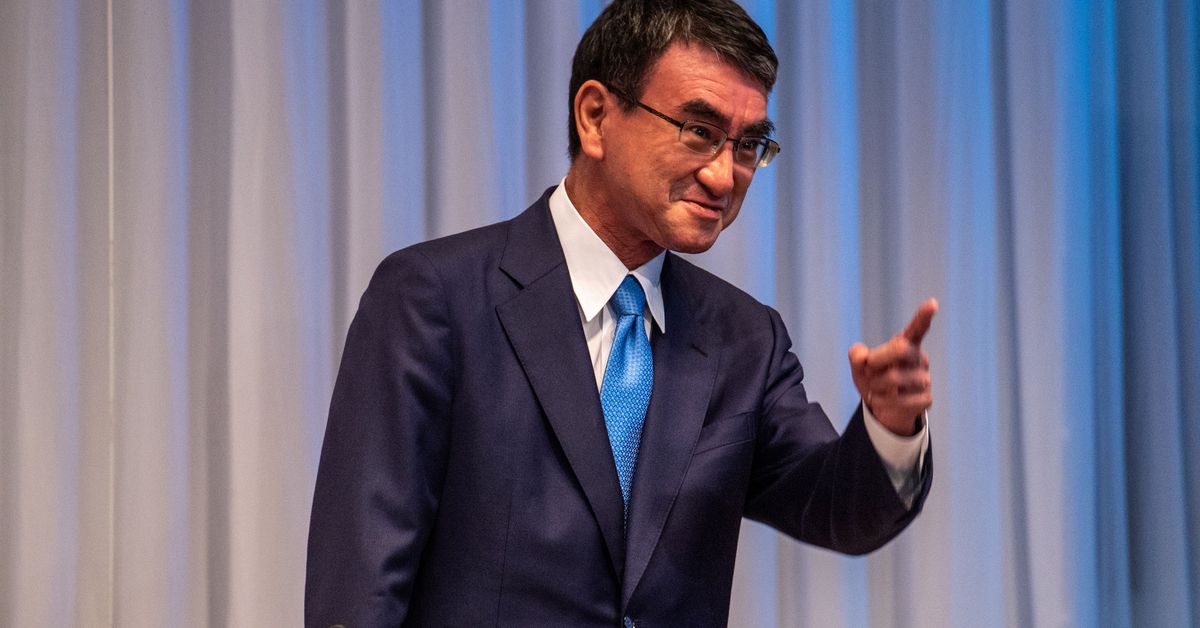