Yoko Kanno is perhaps the greatest composer to ever work in anime – her themes for “Vision of Escaflowne”, “Wolf’s Rain” and the first two seasons of “Ghost in the Shell: Stand Alone Complex” were all under consideration for this. listing. What was never in question when compiling this list, however, is that “Tank!”, the iconic opener to Shinichiro Watanabe’s beloved sci-fi western “Cowboy Bebop,” was definitely number one.

Although “Cowboy Bebop” as a whole and “Tank!” in particular were clearly inspired by “Lupin III”, they have always stood out from the general popular anime trends, both in 1998 and in the decades since the show’s inception. Hearing the incredible jazz tune of the big band and witnessing the cool and colorful animation on Adult Swim while surfing the channels may be as responsible as any other factor for transforming once anime-skeptical Americans into serious otaku.

This highly influential opening theme was crafted over many years, as Kanno explained during an interview with Red Bull Music Academy. “The seeds of this score were sown in middle school and high school when I was a member of the marching band,” she revealed. “I wanted to play brass music that shook your soul, made your blood boil and made you lose it. That desire became ‘Tank!’, which was the opening theme. [to ‘Cowboy Bebop’]. I wanted to make music that would ignite a fire in me when I played it. That fire gripped countless anime fans around the world and still burns brightly to this day.

Next Xbox Tokyo Game Show 2022: How to watch Microsoft's stream 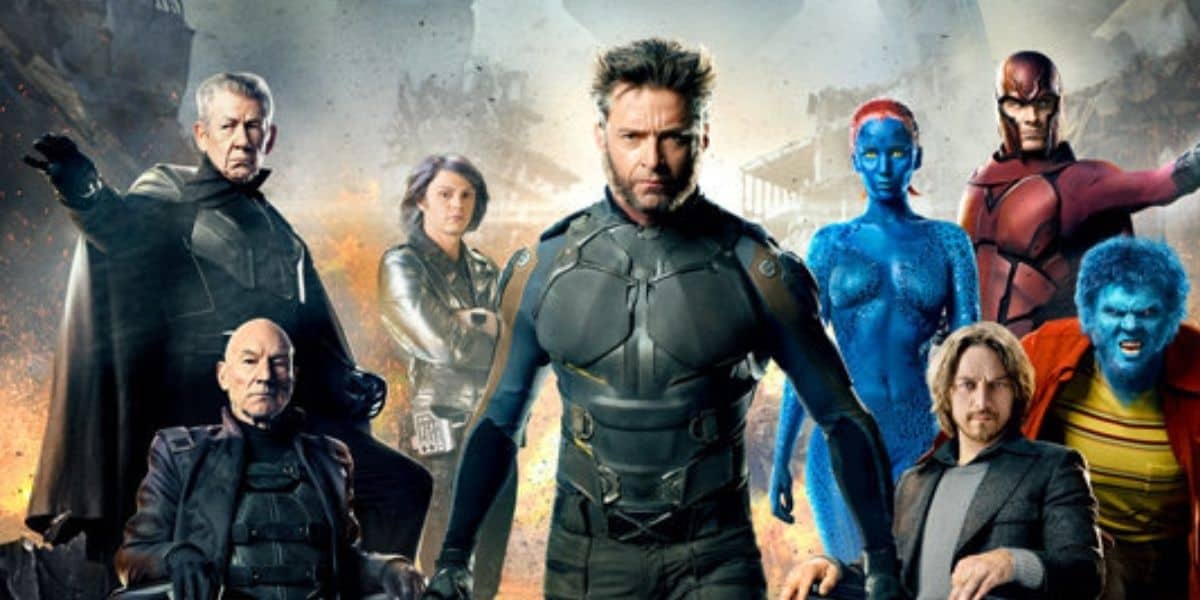 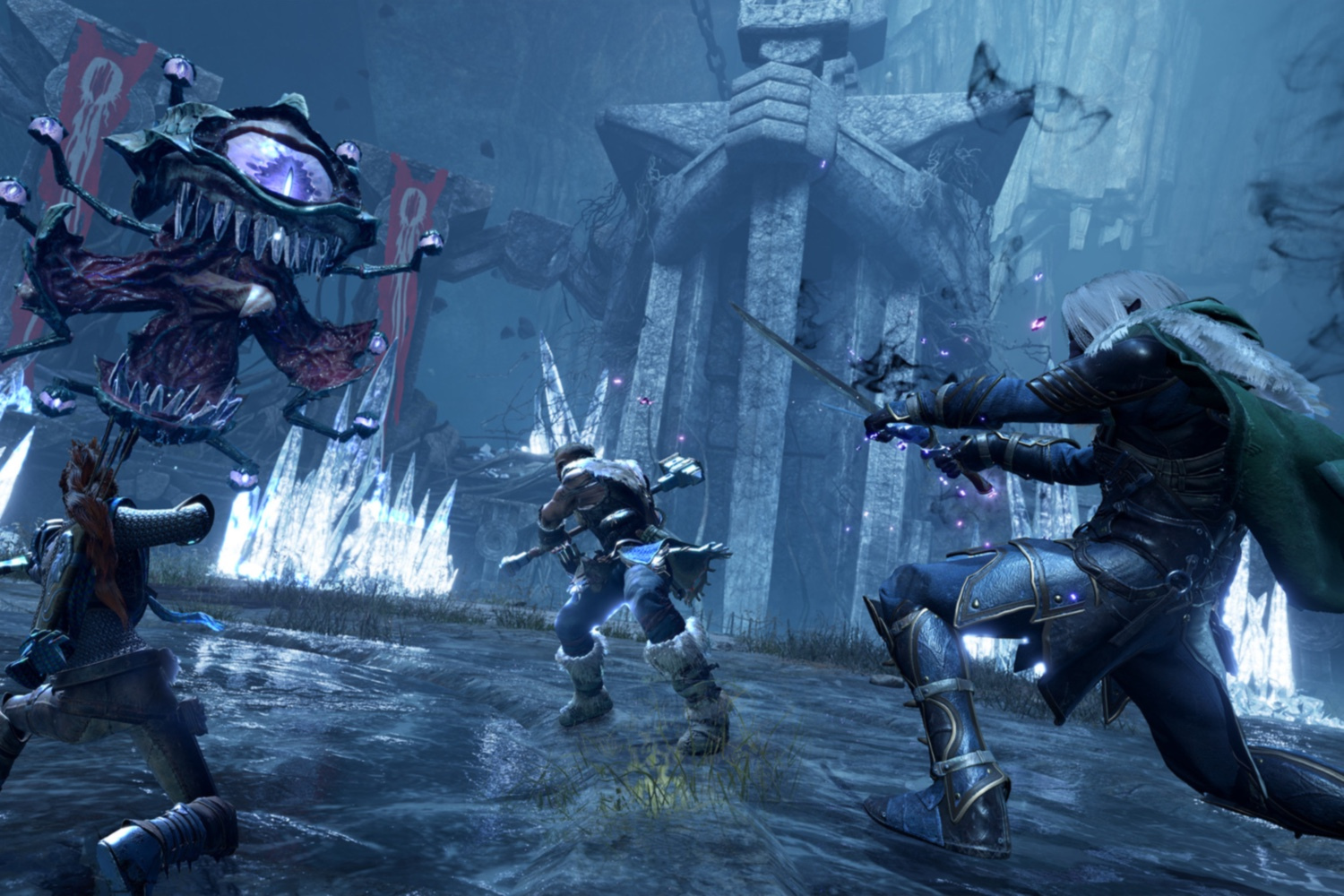 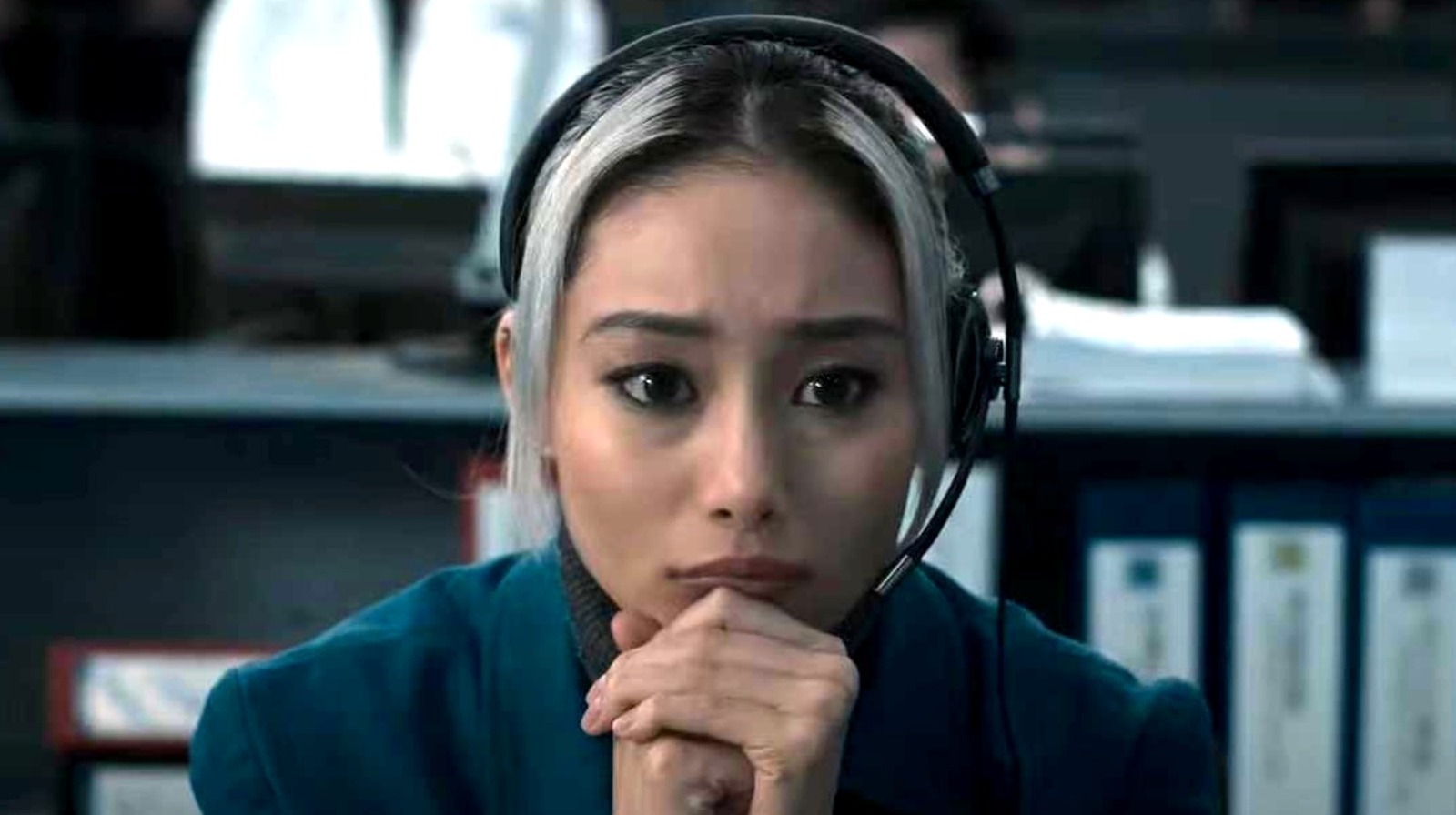 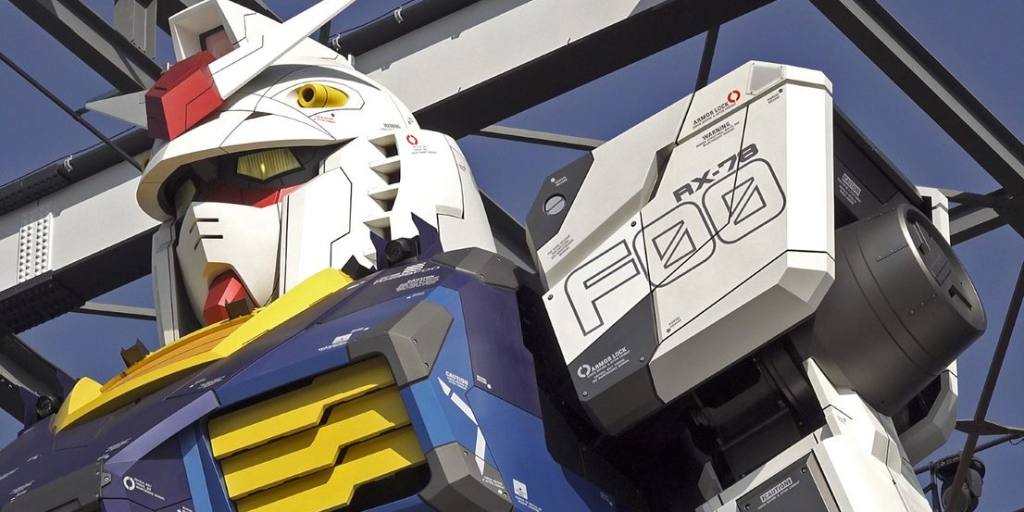 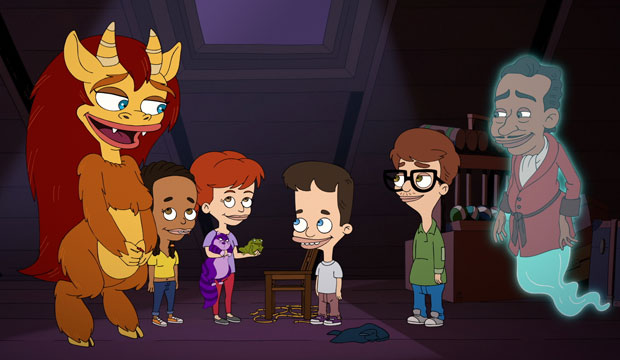