Never has a space probe been so close to the “Swift Planet”.

On Saturday, the European Space Agency (ESA) captured its first images of Mercury, the planet closest to the Sun, with the BepiColumbo satellite which flew over it at an altitude of 200 km.

This is the first time since its launch in 2018 that this satellite, which carries probes from European (ESA) and Japanese (JAXA) space agencies, has flown over its “target” planet.

BepiColombo is not orbiting Mercury in 2025 because the smallest of the planets in our solar system is very difficult to reach.

During the flyby, surveillance cameras provided black and white snapshots. But the satellite has now arrived on the night side of the planet where conditions are “not ideal” for taking images directly at the closest approach (199 km), and the closest could not be taken “until ‘at a distance of about 1,000 km, “ESA said in a statement.

In the images, it is possible to identify large impact craters on the planet’s surface, formed by vast lava outflows billions of years ago.

How do planets form and interact with the Sun?

The BepiColombo mission aims to study the composition of Mercury in order to solve the mystery of the formation of this scorched planet – the least explored of the four rocky planets in the solar system.

Among the main objectives, ESA and JAXA want to study in depth the composition of Mercury as a planet; its shape, interior, structure, geology, composition and craters.

The two probes could capture data on Mercury’s residual atmosphere (exosphere), its magnetized envelope (magnetosphere) and the origin of its magnetic field.

A total of nine overflights of Mercury are planned before the satellite can establish a stable orbit around its final destination, involving a complex trajectory that also saw the satellite fly over Venus and Earth.

BepiColombo could not be sent directly to Mercury. The Sun’s pull is so strong that it would take a gigantic braking maneuver to successfully place the satellite into orbit, which would require loading too much fuel for a spacecraft of this size.

The gravity exerted by the Earth and Venus – called gravitational assistance – allows it to slow down “naturally” during its journey.

Orbit around the planet is scheduled for December 5, 2025.

Who is behind BepiColombo?

Professor Giuseppe “Bepi” Colombo was an Italian mathematician and engineer who collaborated with NASA from 1970.

He is credited with the idea of ​​using a long tether to support a spacecraft from an orbiting platform.

Colombo was also one of the initiators of ESA’s Comet Halley mission, but died in 1984 before the project was completed.

To commemorate this scientist, ESA named its mission Mercury BepiColombo. It also awards a “Colombo Fellowship” each year to a European scientist working in the field of astronautics.

So far only two missions, NASA Mariner 10 and MESSENGER, visited this lunar world so close to the Sun that the temperatures on its surface regularly exceed 400 ° C.

In 2011, MESSENGER was the first and only satellite to orbit Mercury.

From now on, the joint mission BepiColombo hopes to shed light on many unsolved mysteries of the innermost planet of the solar system.

Previous Time Magazine: Animated series produced by MFA in Film Students, one of the best of September | 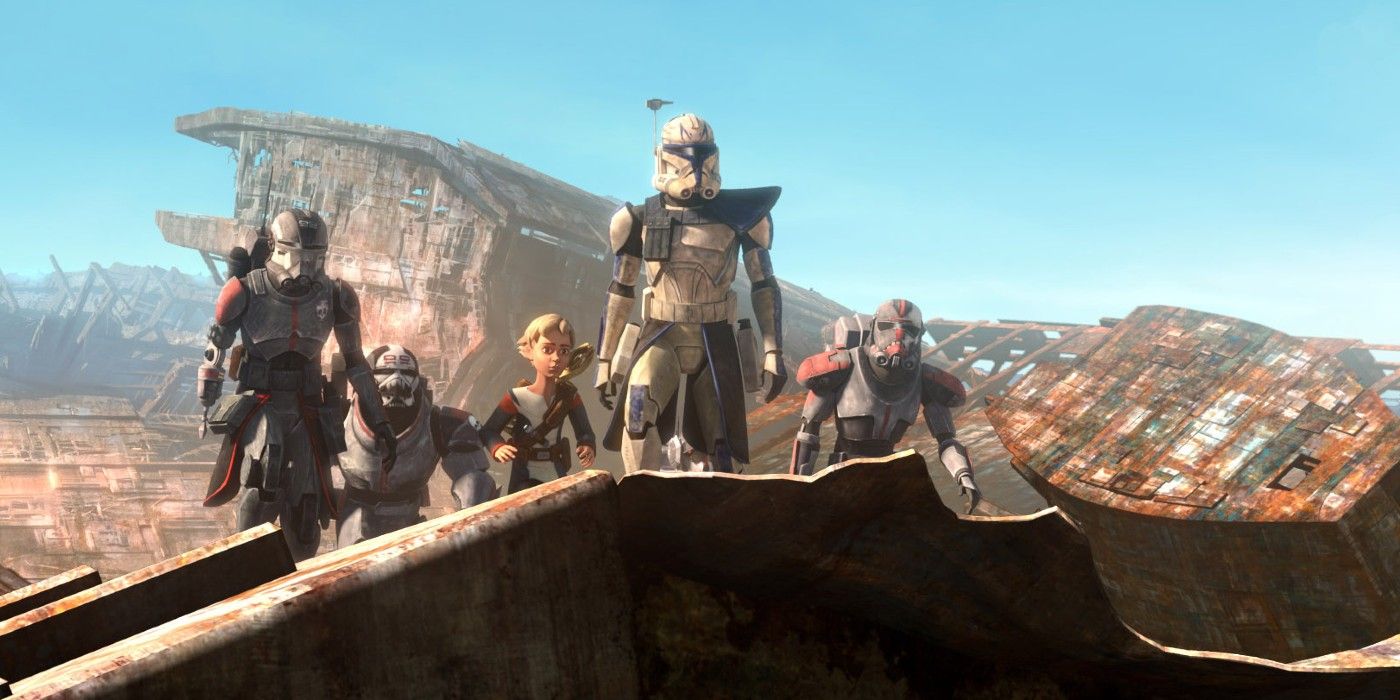