TOKYO (AP) – Asian stocks were mostly higher on Tuesday after another rally to an all-time high on Wall Street.

Stocks rose broadly, with companies releasing much stronger summer earnings reports than analysts had expected. Historically low interest rates, along with strong corporate earnings growth, have helped the S&P 500 more than double from the low reached in March 2020 at the start of the coronavirus pandemic.

In Tuesday’s session, the Japanese benchmark Nikkei 225 rose 1.8% to close at 29,106.01. The advance was helped by a 2.6% jump in electronics and entertainment Sony Corp., which will report profits later this week. Sony, which has video game and film divisions, saw sales increase as people switched to home entertainment during the pandemic.

China has reimposed travel restrictions in some areas to tackle virus outbreaks that add to concerns over the slowing economy.

South Korea’s Kospi gained 1.0% to 3,050.14 after the government said the economy grew at an annual rate of 4%, according to government data. It was a little lower than expected. But analysts expect consumer spending to pick up as virus cases decline with the progress of the vaccine rollout in the country.

On Wall Street, Tesla jumped to the S&P 500’s biggest win after Hertz announced it would buy 100,000 Model 3 vehicles for its fleet. The landmark deal for the electric vehicle industry pushed Tesla up 12.7%. Because it is one of the most important stocks in the market, its movements have a disproportionate effect on the S&P 500.

So far, companies in the S&P 500 have reported third quarter profits that were nearly 46% higher than a year ago. This allowed the companies in the index to post overall growth of around 32.5%, according to FactSet. This compares to expectations of about 27% growth at the end of the third quarter on September 30.

Several of the market’s most influential stocks are expected to post their own earnings over the coming week. This includes Apple, Microsoft, Amazon, and Google’s parent company, Alphabet. Because these are the four biggest companies on Wall Street in terms of market value, their stock movements have a huge effect on the S&P 500, even more so than Tesla’s.

Moderna rose 7% after reporting encouraging data on the use of its COVID-19 vaccine in children.

Shares of energy companies surged after the price of US oil surpassed $ 85 a barrel in the morning. This is the first time this has happened in about seven years, although the price has come down over the day.

Benchmark US crude fell 16 cents to $ 83.60 a barrel in electronic trading on the New York Mercantile Exchange. It closed Monday at $ 83.76 a barrel.

Brent crude, the basis of international prices, gained 1 cent to $ 85.18 a barrel.

Contrary to previous Federal Reserve comments, Fed Chairman Jerome Powell said on Friday inflation would likely remain high next year amid erased supply chains and shortages. This could put pressure on the central bank to end the record interest rates it is offering to support markets and the economy.

Next Should you watch Frank Herbert's novel before watching the film? 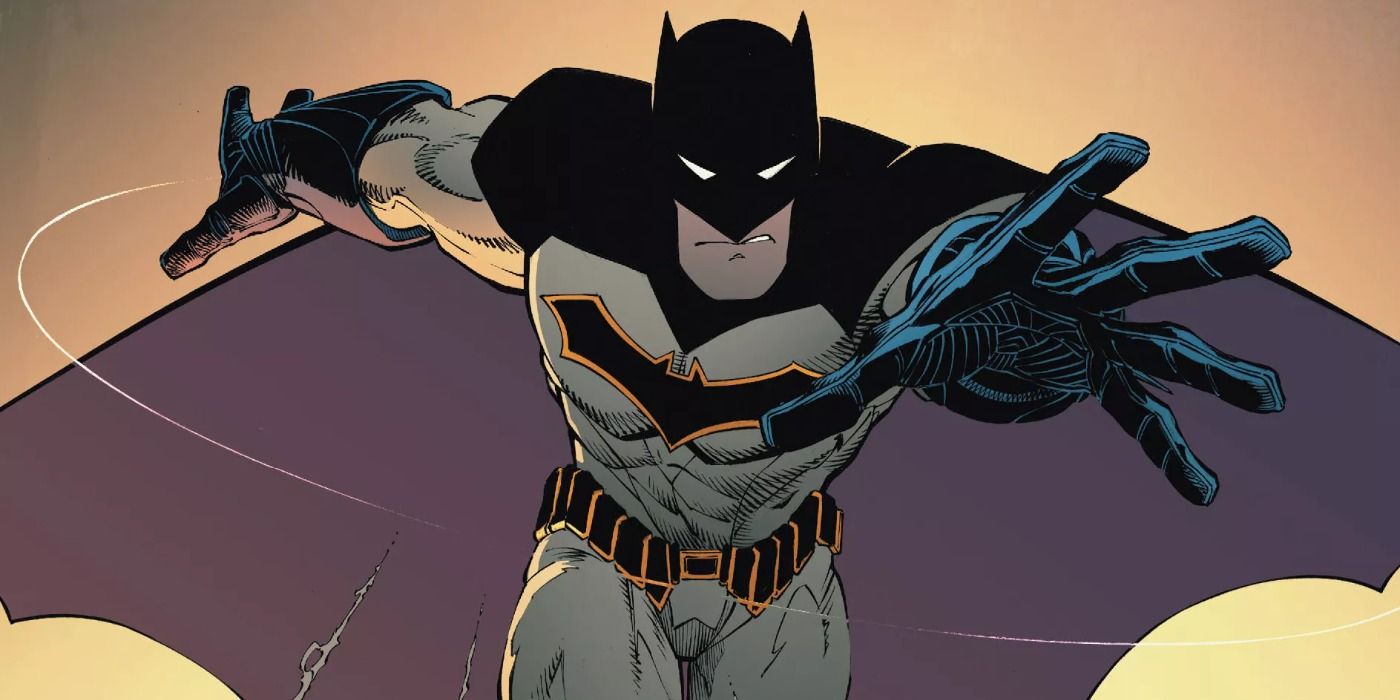