Blood is a true display of beauty in all things. Writer/director Bradley Rust Gray constructs a story that is both introspective and hopeful for the future. It’s a slow burn that seeks to imbue its audience with its world and its meanings, rather than a sprint through the film’s typical narrative. Blood is completely authentic.

‘Blood’ is about the human experience

Gray’s Blood follows Chloé (Carla Juri) after the death of her husband, Peter (Gustaf Skarsgård). She leaves for Japan to seek comfort from an old friend named Toshi (Takashi Ueno). He welcomes her with open arms and shows her around. However, the language barrier and the difference in customs make her a fish out of water.

Chloe increasingly settles into the unfamiliar setting, which simultaneously brings her past to the fore. Her connection with Toshi continues to grow, but she has to wonder if she’s ready to fall in love again. Blood depicts the human experience through its many ups and downs.

A story of love, dreams and memories

Blood opens with Chloe’s arrival in Japan. Gray’s script doesn’t immediately say anything to the audience but allows developments to occur naturally through conversations and dreams. Chloe seems to be pulling herself together well, even despite her loss, especially as she becomes more familiar with Toshi’s family. However, much like the bowl in a store that Chloe explores, it’s clear that a piece of her is missing.

Chloe never remembers her dreams, but audiences get a glimpse of her mind through these brief segments. They feature beautiful landscapes of Peter’s past and memories. Dream and sleep patterns are at the heart of Blood. It’s only fitting that Chloe is a photographer, occasionally capturing the present to preserve memories for the future.

Blood often explores the mundane, but then complicates it with human emotions and other subtleties. Human memory is unreliable, as characters forget things they love, like songs and endearing people. Gray captures this beautifully in a grounded way and manipulates depth of field to visually capture the human essence of memory and dreams.

‘Blood’ is a beautiful trip

Blood immerses the audience directly in Japanese culture. Chloe is a fully realized character, but she also functions as a sort of sponge for the audience. She soaks up the culture through cooking, dance, music and language. Chloe is as much a fish out of water as the viewer is in her story. Even with the cultural disconnect, she creates a life in Japan that speaks to both her past and her future.

Juri delivers a really high performance as Chloe. She smiles and laughs often, though the actor injects pain and grief into every frame with such subtlety and nuance in his facial expressions. Ueno is just as impactful as Toshi. Blood is his acting debut, but he turns out to be impressive.

Blood has its sights set on the human experience. Gray’s feature never feels fabricated or hypocritical. Rather, it depicts beauty in all things, including grief, loss, and healing. The love story is only one element, not the whole objective. Blood demands patience from the viewer as each moment feels raw but no less powerful.

Next Confirm or Cancel! Check here! 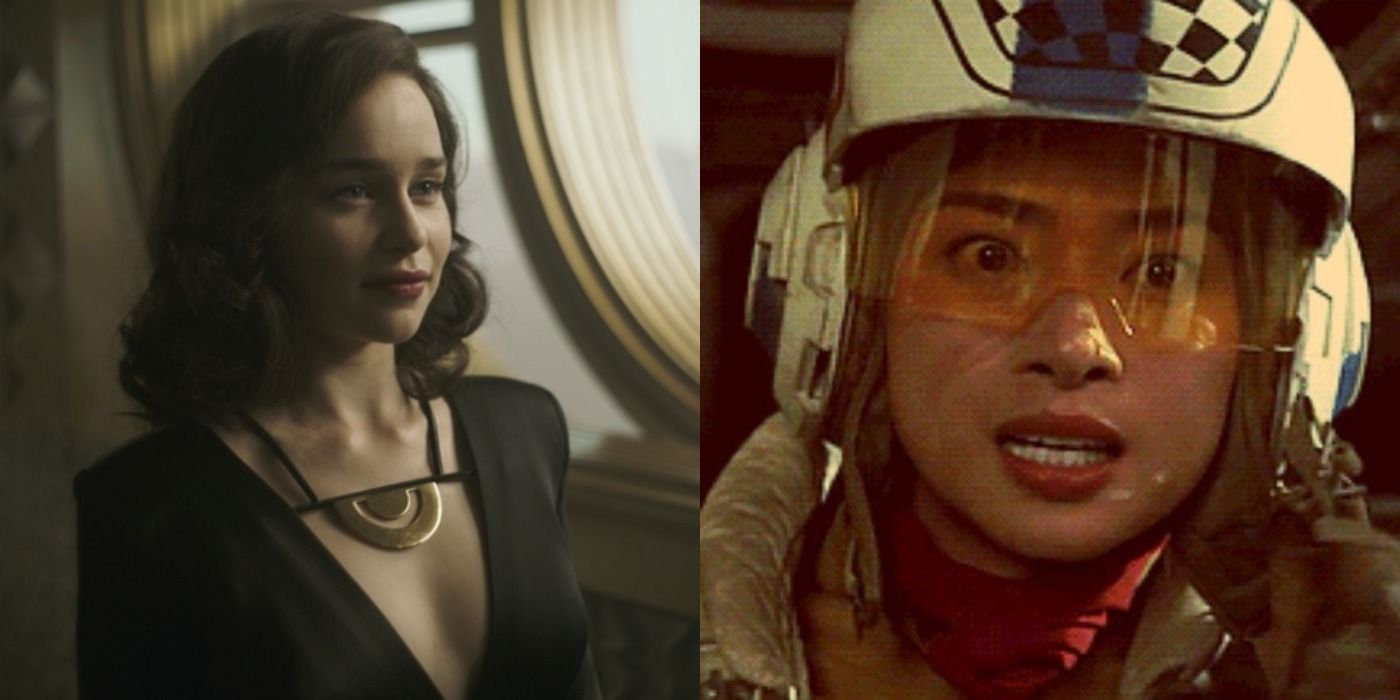 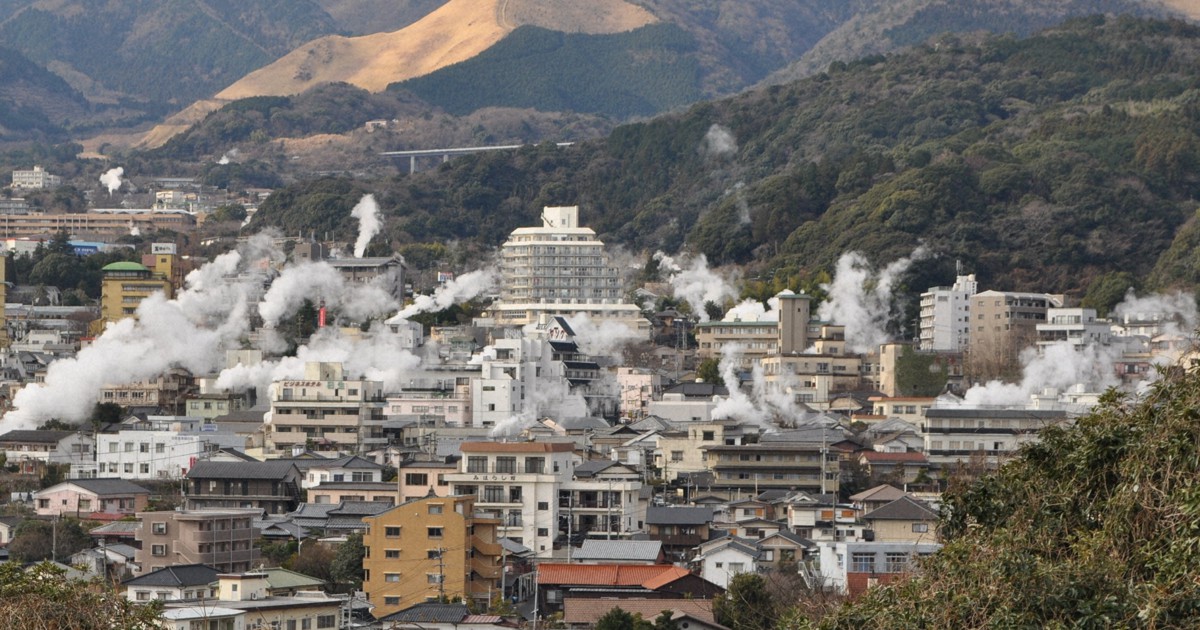