Six couples are back for an all-new season of “90 Day Fiancé: Happily Ever After,” premiering August 28 at 8 p.m. ET/PT on TLC and Discovery+. As couples navigate their partnerships, they will be tested with everything from emotional affairs to immigration issues and disapproving family members.

Meet the couples below, with another to be announced soon.

Michael is still in Nigeria as he deals with ongoing visa issues, and Angela feels neglected. Michael has blocked Angela on social media, making her wonder if she’s being scammed. Angela begins a flirtation with a man she met online and plans to meet him in person, but wants to give her marriage to Michael one last chance.

Elizabeth and Andrei have just bought a house and both are achieving their career goals. But tensions mount as concerns grow that Andrei is cutting Libby off from her family, and an unexpected green card interview leaves the couple wondering if someone is trying to screw them up and get Andrei kicked out.

Jovi and Yara are happy to be the new parents of baby Mylah, while Yara deals with postpartum insecurities. The couple consider a visit to Ukraine to ease Yara’s homesickness, but everything changes when the Russian-Ukrainian war breaks out. The two decide to go to Prague, where Yara’s mother lives. Against the backdrop of so much turmoil, can this couple find peace?

As Ed and Liz’s lingering trust and control issues resurface, their journey to the altar becomes more complicated. Ed’s friends and family also remain reluctant to welcome his new fiancée, which makes things even more difficult. The couple wants to make their relationship work, but between jealousy and family worries, will they be able to get out of it?

Jenny and Sumit are married and the groom’s family is not happy about it. As Jenny grows increasingly homesick, Sumit’s family members refuse to acknowledge their nuptials. Meanwhile, the couple slowly realizes that their age difference may make their future incompatible. Will they manage to find common ground or will they go in different directions?

Kim travels to Nigeria ready to propose to Usman, but neither partner’s family supports him. While remaining in Nigeria, Kim worries about the prospect of Usman taking a second wife. Arguments ensue – will Kim be able to go along with what Usman’s family wants for their relationship, or is it doomed?

Ivan Hernandez and Genneya Walton will join the cast of ‘Never Have I Ever’ season 4, Netflix announced on Wednesday. Hernandez will play Andres, a handsome contractor who works at the Vishwakumar household, fixing stairs and butting heads with Nalini. Walton will play Mrs. Thompson, a young substitute teacher excited to start shaping young minds. Season 3 of the series will air on August 12, while the fourth and final season will air in 2023.

Ranker, the umbrella brand of Ranker.com, Weird History and Nerdstalgic, has launched a YouTube channel for Weird History Food. The channel revolves around the history of food, including products, famous foodies, food in pop culture, and the food business. The channel has released five videos so far: “The Dark and Seedy Origins of Wonder Bread”, “What Ever Happened to Zima? », « Who Was the Real Colonel Sanders ? “, “Chuck E. Cheese’s Origin Story Is Sadder Than You”. Remember” and “How California Raisins Got Huge in the 80s”. In total, Ranker has over 5.5 million subscribers and 750 million views across its channels, and Weird History Food has already garnered over 2 million views during its soft launch.

Season 3 of “Star Trek: Lower Decks” will premiere August 25, Paramount+ has announced. Created by Mike McMahan, the series is a comedic take on the classic “Star Trek” formula, following the low-ranking crew of the USS Cerritos as they encounter dangerous missions as they explore the galaxy. Tawny Newsome, Jack Quaid, Noël Wells, and Eugene Cordero voice the four main characters, with Dawnn Lewis, Jerry O’Connell, and Gillian Vigman voicing their senior officers. The series is produced by Roddenberry Entertainment, Secret Hideout and CBS’ Eye Animation Productions. After the premiere, Season 3 will air weekly on Thursdays.

Previous Princess Mononoke: the masterpiece that shook the United States

Next Best restaurants in Eugene-Springfield for Oregon22, according to readers 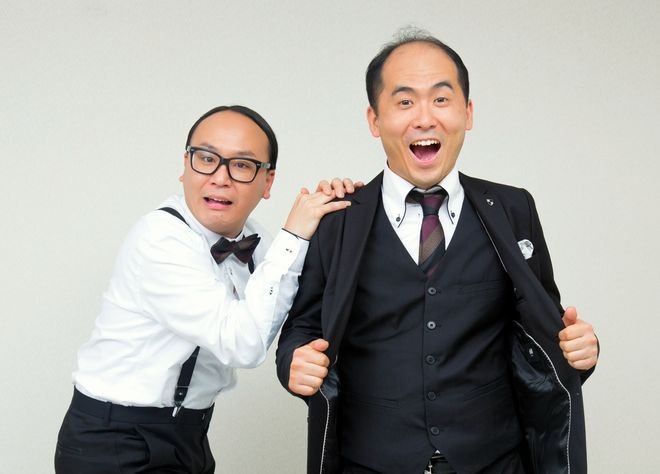 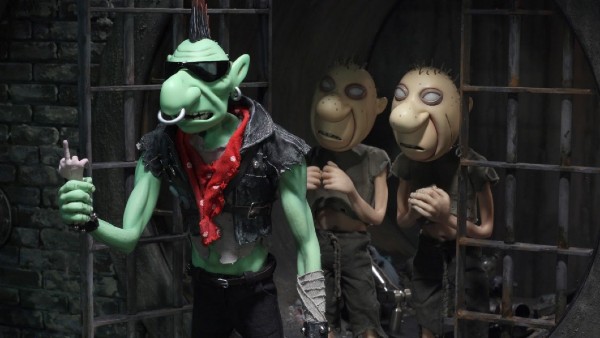 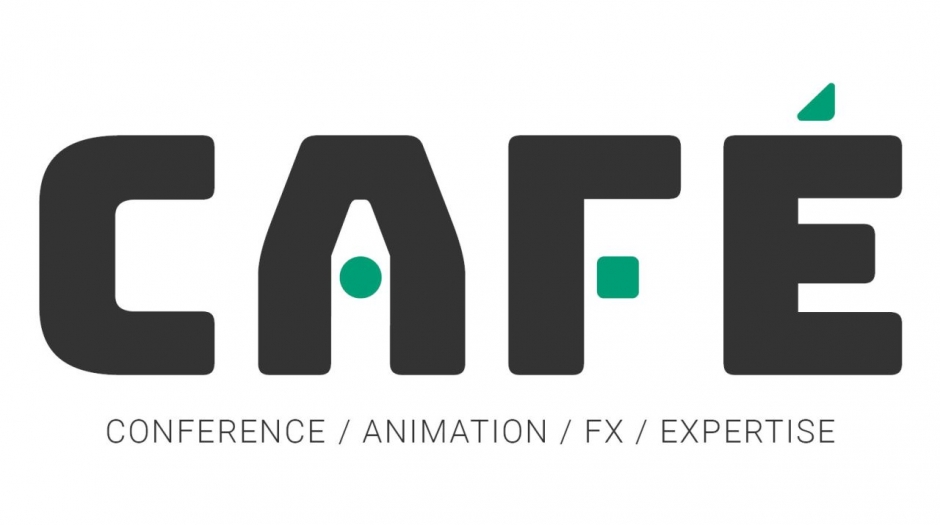 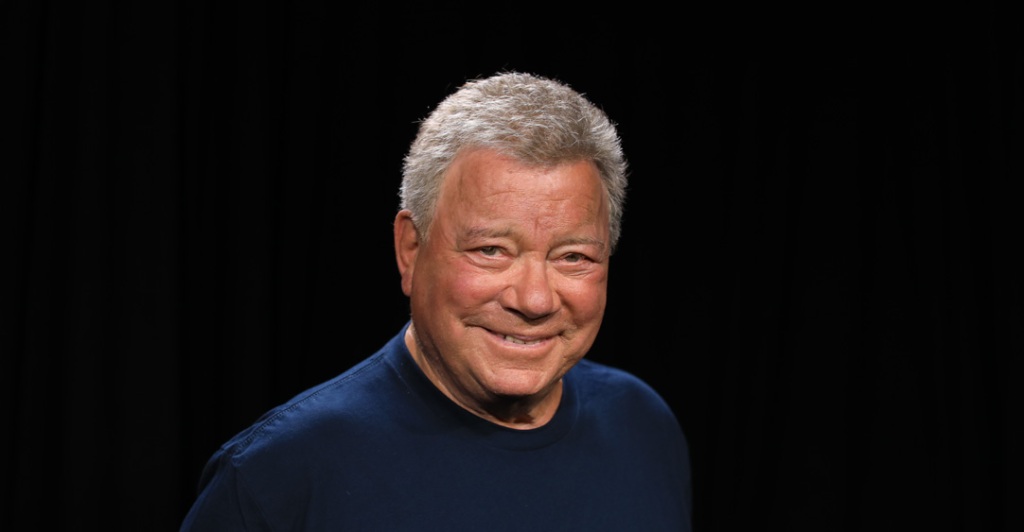